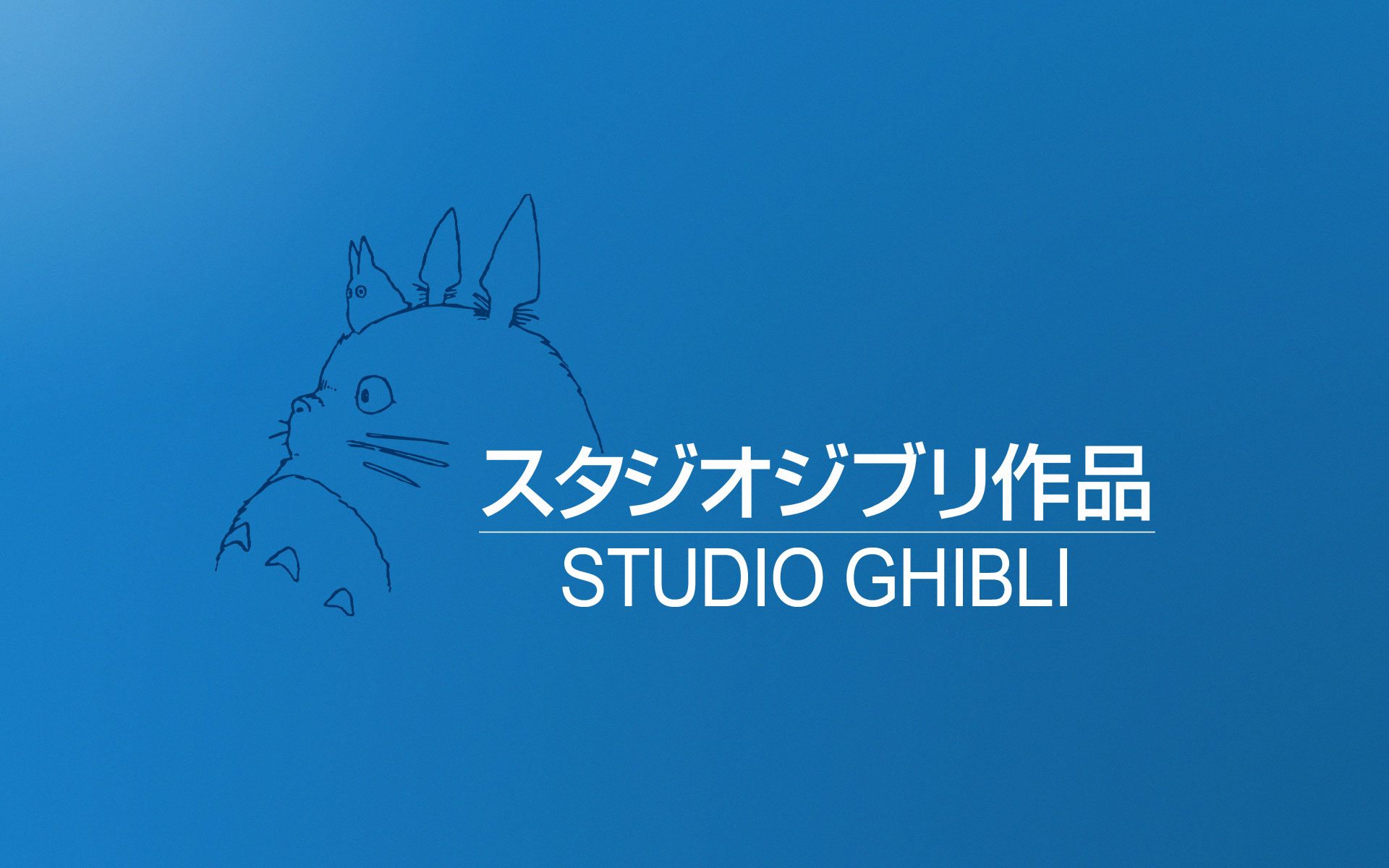 Animation, in the right hands, can invoke laughter, tears, anger, reflection, empathy, and an eagerness to share what you just saw on-screen because it was unlike anything you’ve ever seen before. One particular director, who animates like none other, is the great Hayao Miyazaki.

In preparation for the release of Miyazaki’s latest feature film, The Wind Rises on February 28th, The Harkins Valley Art Theatre is presenting two classic films from Studio Ghibli.  The first is My Neighbor Totoro, a story about two girls named Satsuki and Mei who spend adventures with forest spirits in the countryside.  The other is Grave of the Fireflies. Directed by Isao Takahata, this film depicts the struggles a brother named Seita and his younger sister Setsuko must endure on their own when their mother passes away during World War II.

It is only fitting that these two films be presented together because they were released once before as a double feature in 1988.  In fact My Neighbor Totoro was considered too much of a financial risk.  So it was paired with the more emotional film Grave Of The Fireflies since it had a story that was educational.

You will not want to miss this rare opportunity to see these treasured works on the big screen.  The music, the atmosphere, the vibrant characters, and the brilliant stories will breathe life into your imagination.  The Valley Art Theater has shown many anime films over the years and this is a genuine highlight.

Grave of the Fireflies  – February 14th