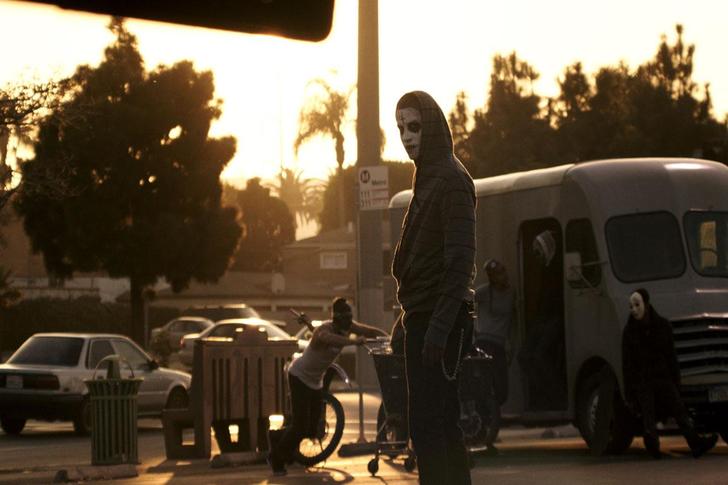 Well, “The Purge” fans rejoice, looks like you’ll be getting a sequel this summer, and it’ll be all about the anarchy in this one.

Today, via io9, Blumhouse Productions’ released the first trailer for “The Purge: Anarchy,” which returns writer/director/producer, James DeMonaco. However, judging from the trailer, the original cast won’t return for the sequel. 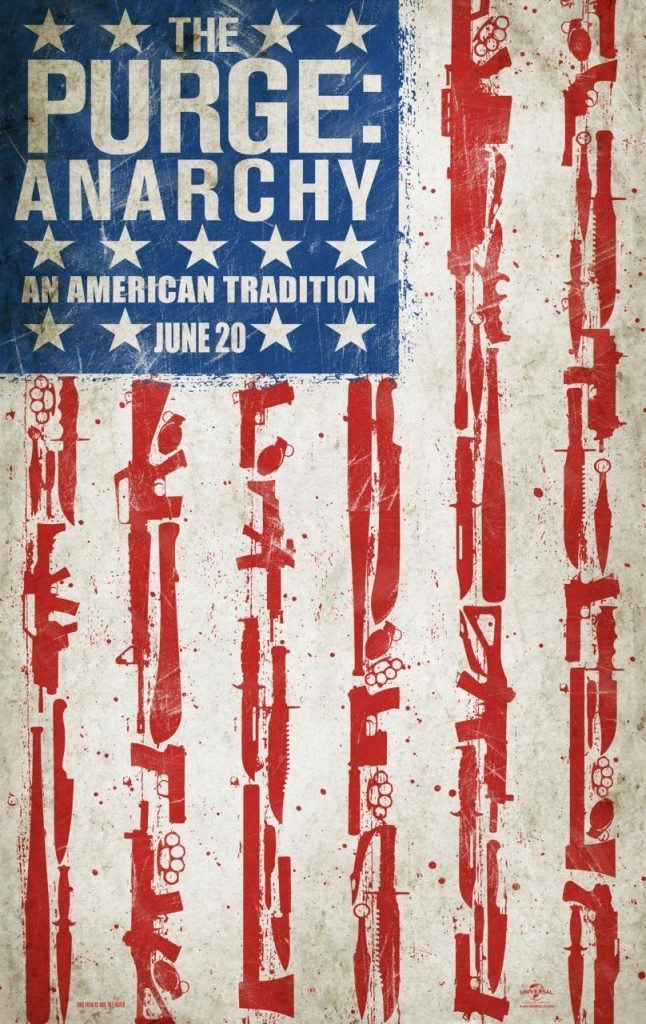