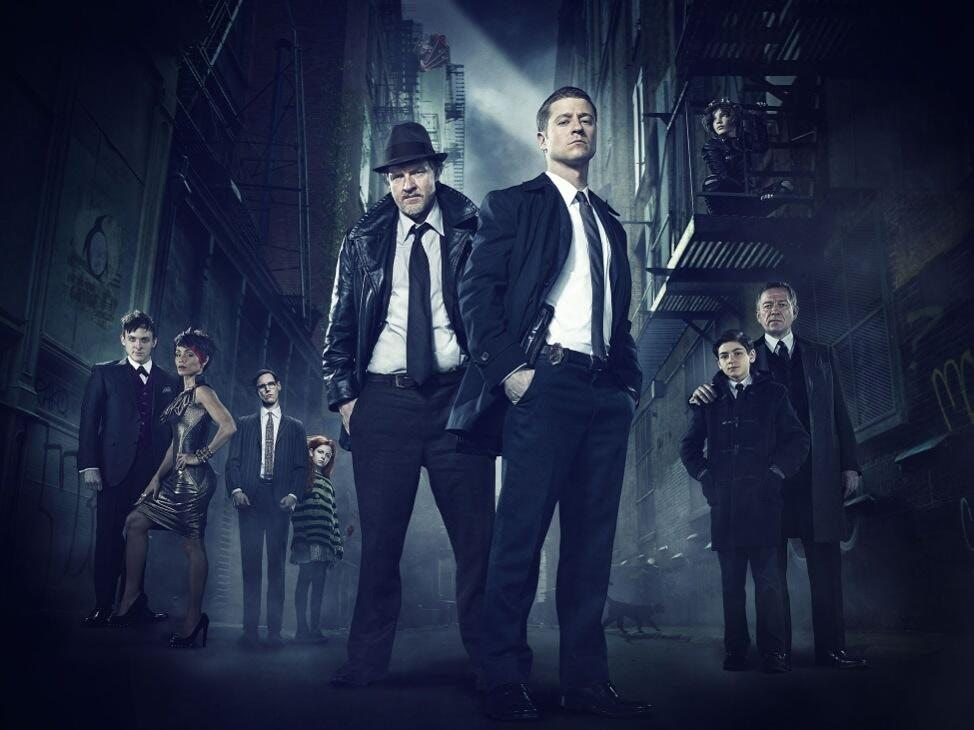 EW debuted the first character posters for Fox‘s upcoming television show, “Gotham,” which is a DC prequel show set in the Gotham universe set to première this Fall.

Below you can see the character poster for Detective James Gordon, Oswald Cobblepot (The Penguin), Fish Mooney, young Bruce Wayne, Edward Nigma (The Riddler), Detective Harvey Bullock, and Selina Kyle (Catwoman!), and Ivy Pepper (Poison Ivy) and after the jump is a cast video from DC Entertainment: 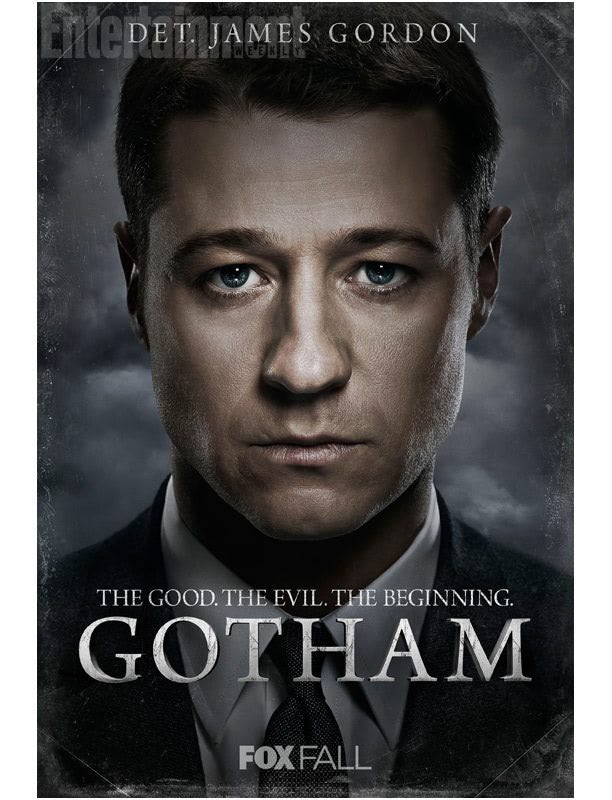 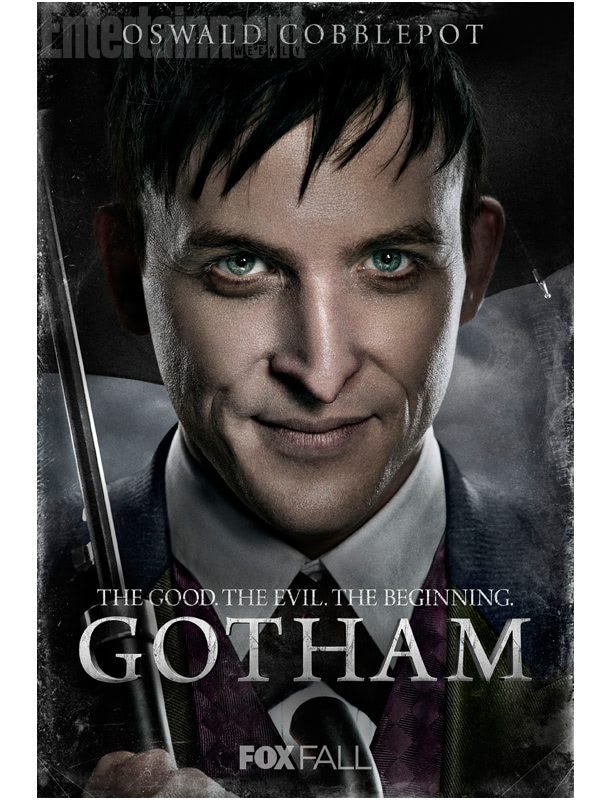 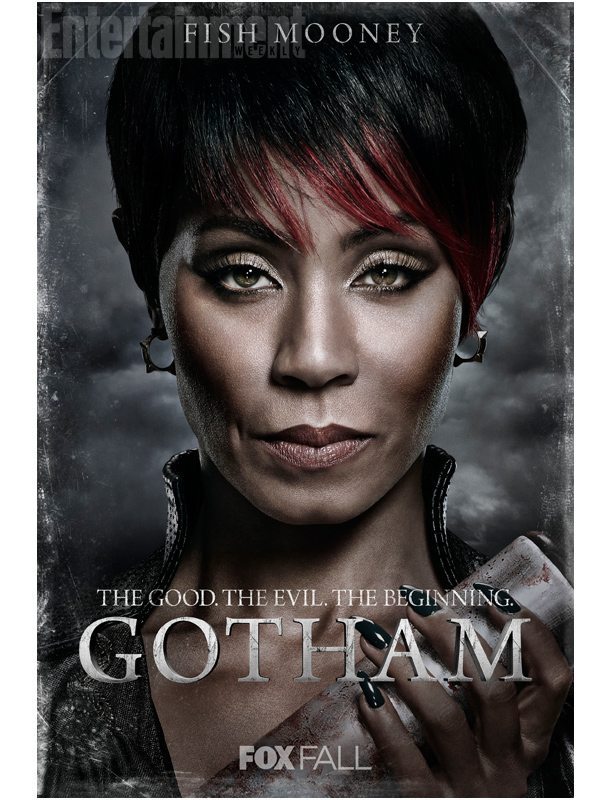 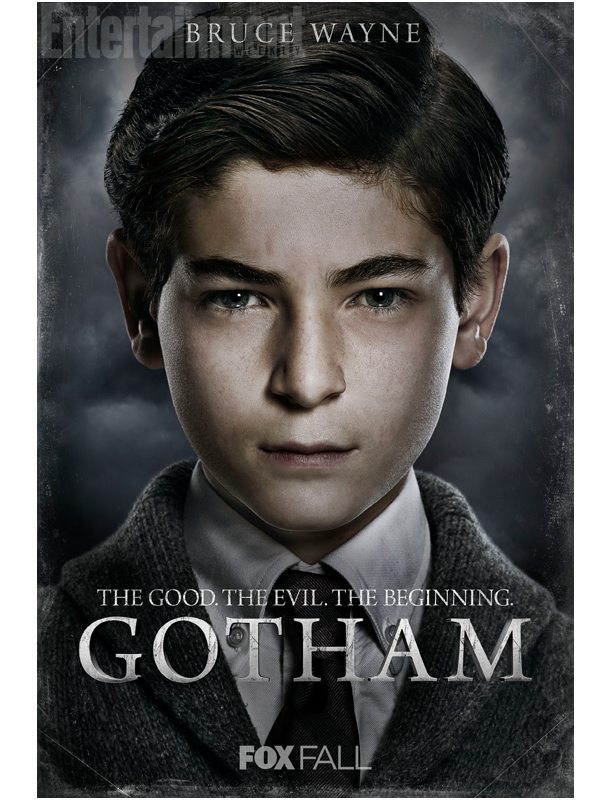 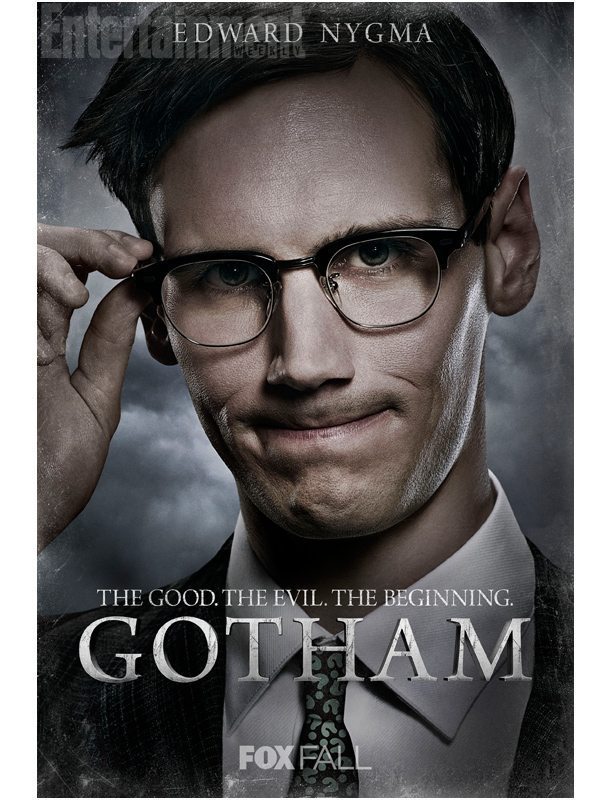 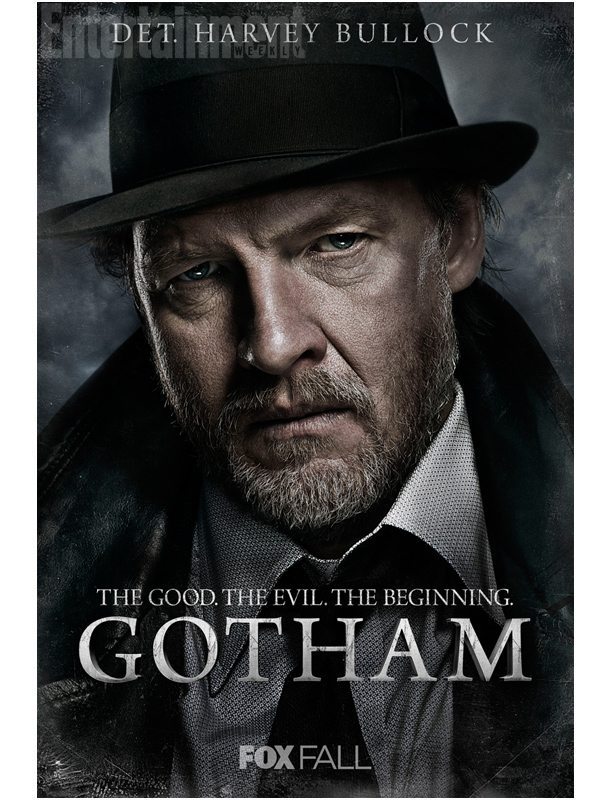 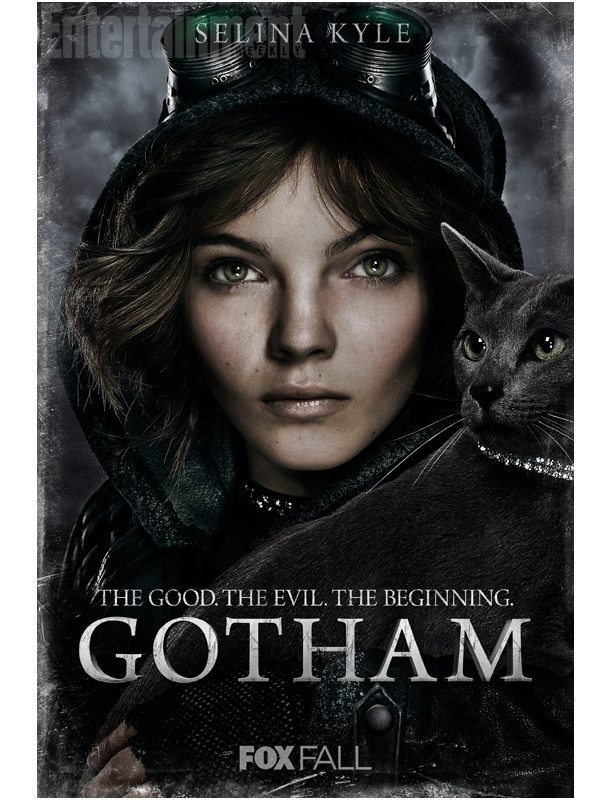 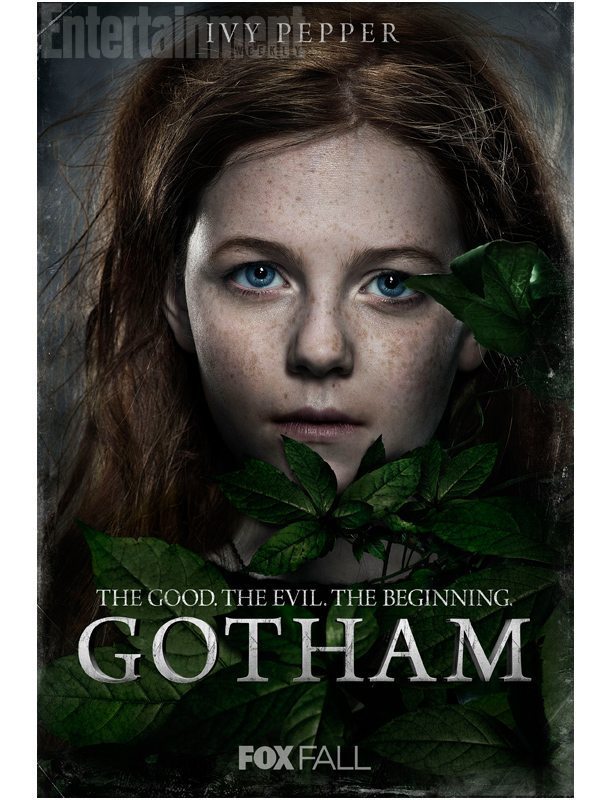 “Gotham” debuts this fall and will air on Mondays. Here’s a quick plot of synopsis of what to expect:

Everyone knows the name Commissioner Gordon. He is one of the crime world’s greatest foes, a man whose reputation is synonymous with law and order. But what is known of Gordon’s story and his rise from rookie detective to Police Commissioner? What did it take to navigate the multiple layers of corruption that secretly ruled Gotham City, the spawning ground of the world’s most iconic villains? And what circumstances created them – the larger-than-life personas who would become Catwoman, The Penguin, The Riddler, Two-Face and The Joker?

GOTHAM is an origin story of the great DC Comics Super-Villains and vigilantes, revealing an entirely new chapter that has never been told. From executive producer/writer Bruno Heller (“The Mentalist,” “Rome”), GOTHAM follows one cop’s rise through a dangerously corrupt city teetering on the edge of evil, and chronicles the birth of one of the most popular super heroes of our time.