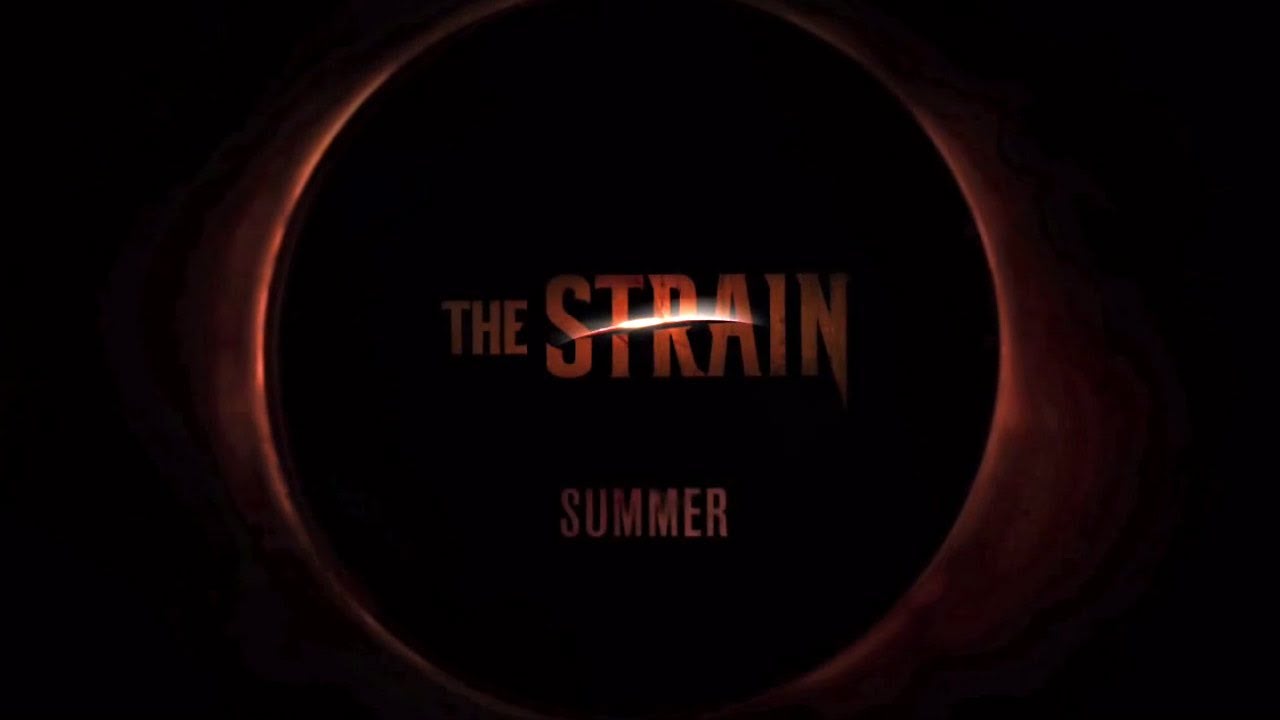 FX Networks release new featurettes showcasing FX and Guillermo Del Toro‘s newest project, “The Strain,” which is a television show based off the popular comic series by Dark Horse Comics, which is co-written by Chuck Hogan and del Toro.

I’ve read the first six issues, and really enjoyed what I read. I’m eager to see what the show brings to the table.

A plane lands at John F. Kennedy International Airport with lights off and doors sealed. Epidemiologist Dr. Ephraim Goodweather (Stoll) and his team are sent to investigate. On board they find two hundred corpses and four survivors. The situation deteriorates when the bodies begin disappearing from morgues. Goodweather and a small group of helpers find themselves battling to protect not only their own loved ones, but the entire city, from an ancient threat to humanity. 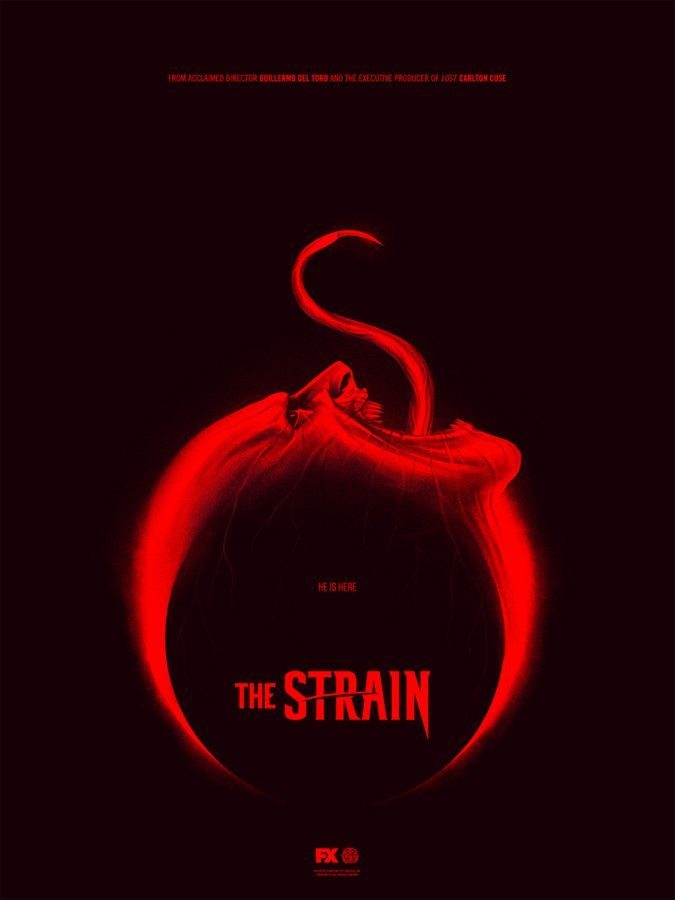