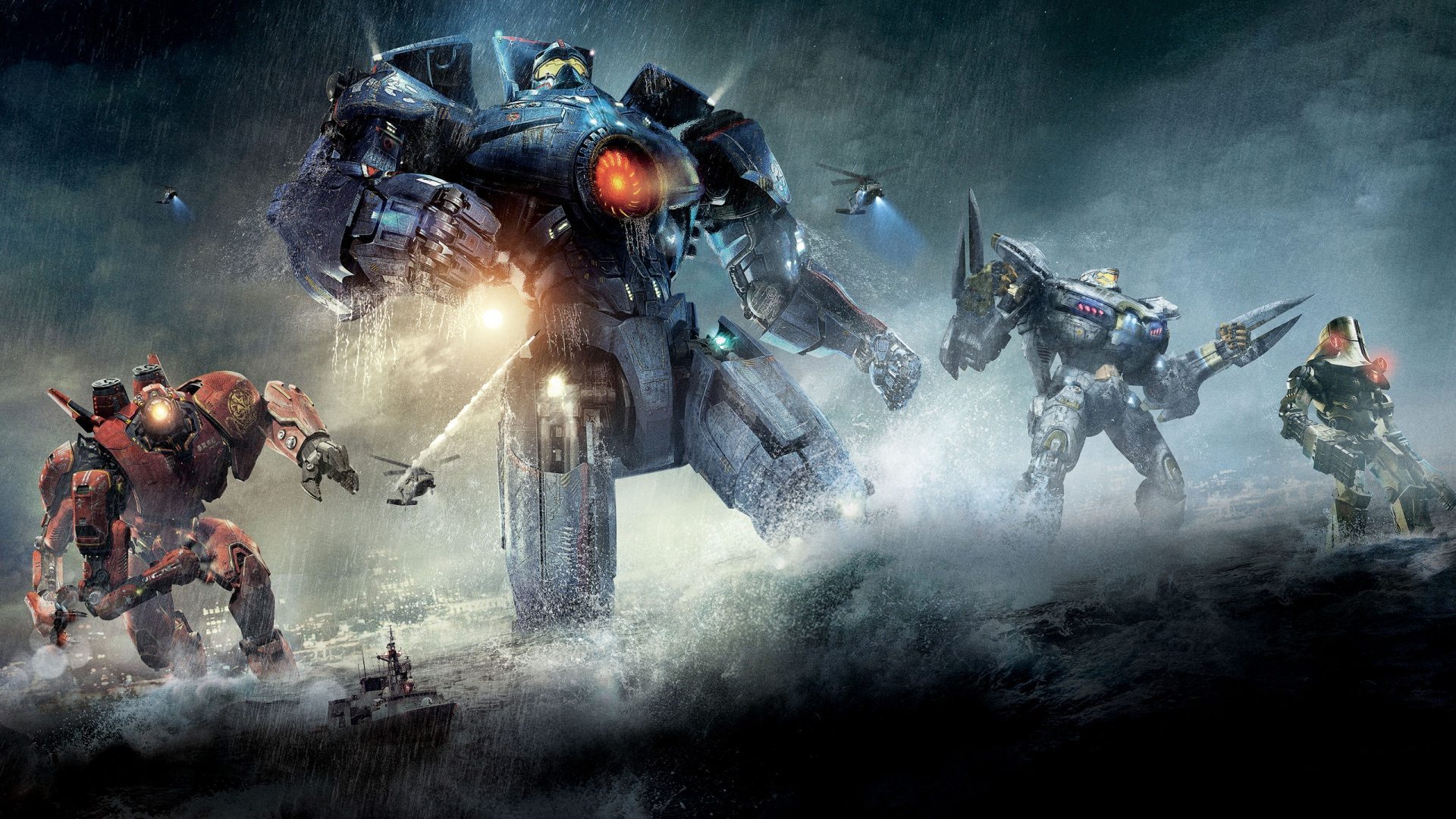 Buzzfeed is reporting that Guillermo Del Toro’s “Pacific Rim 2” now has an official release date, and it’s April 7th, 2017! Also, Del Toro confirmed there’ll be an animated series before the release of the film sequel.

Below is a blurb from Buzzfeed and after the jump is the announcement video:

Raleigh, Mako, Newt, Gottlieb and who knows, maybe even Hannibal Chau – but we are taking them into a fresh territory that will display amazing sights and battles. The first film set the stage and now we’re ready to have a blast.” (It was unclear at press time whether original film actors Charlie Hunnam, Rinko Kikuchi, Charlie Day, Burn Gorman, and Ron Perlman would return to their respective roles, but it would be rather unusual if they did not.) 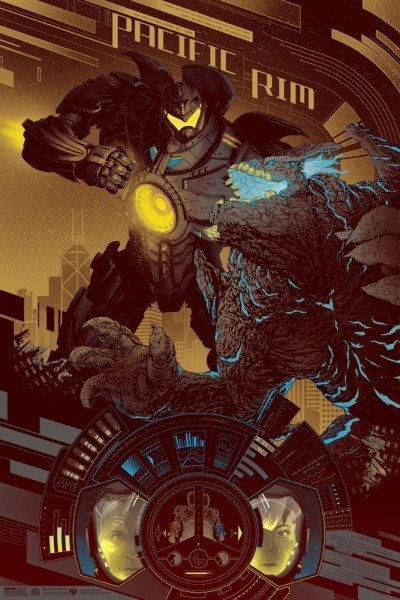