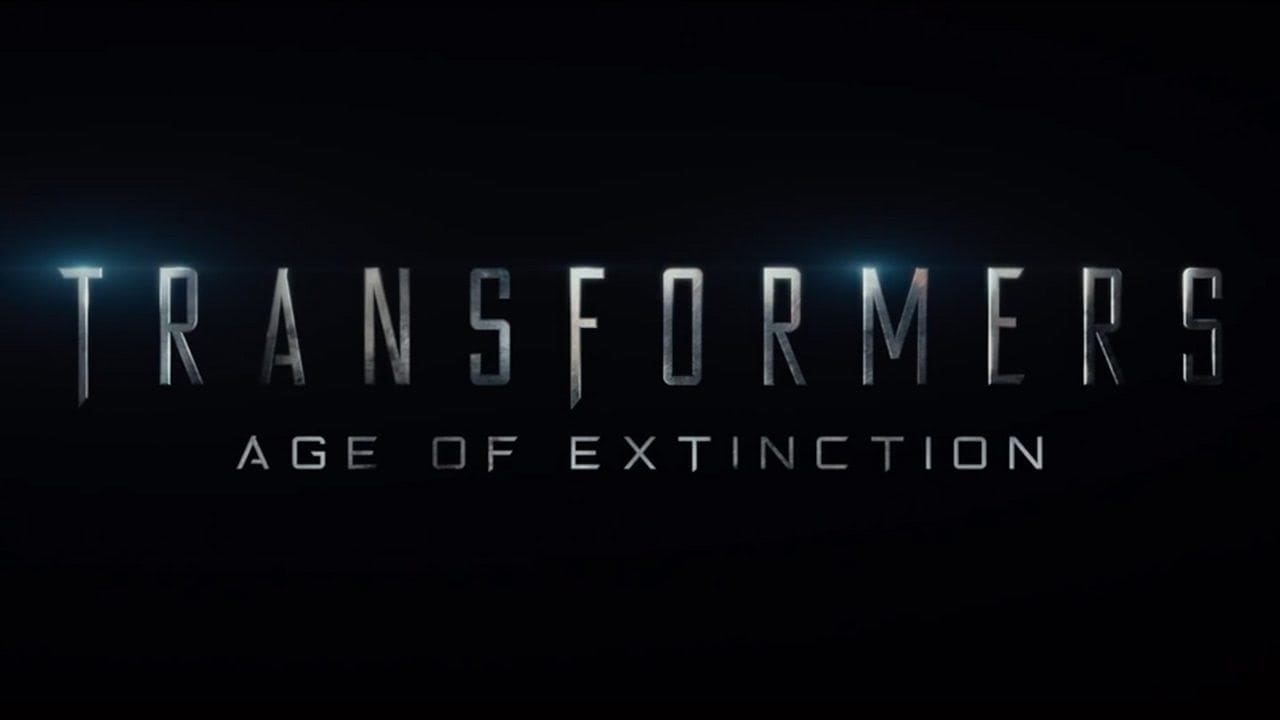 There are three categories that most people fit into who plan to see Transformers: Age of Extinction. You have the Transformers Generation 1 (G1) fan, then you have fans of the past three Michael Bay movies, and finally you have the general action movie fan. Unfortunately, no matter which category of fan you fit into, the best that can really be said about Age of Extinction is that it’s better than Transformers: Revenge of the Fallen, the 2009 sequel to the first Michael Bay-directed Transformers movie, which many consider to be the worst in the franchise.

The easiest way to view Age of Extinction is as a general action movie fan. From this viewpoint, the movie has some decent action sequences, but it just drags throughout most of the film. Poor editing, lackluster pacing, and a plot that isn’t as easy to follow as one might think, make this hard to swallow. The movie begins in the distant past, then jumps to present day with no notification of the time change. It’s at this point that we’re introduced to Darcy Tirrel (Sophia Myles) who is supposed to be the ex-girlfriend of Stanley Tucci’s Joshua Joyce. Unfortunately, she serves no purpose at all throughout the entire movie, despite this initial scene making you believe she’s someone important.

While some have said Age of Extinction is a pseudo-reboot with all of the human characters being replaced, someone forgot to inform Michael Bay and his team of writers that we don’t need to wait 30 minutes to get things rolling. The movie clocks in at a painful 165 minutes. Yes, nearly three hours of what boils down to a lot of running around and talking, but not much Transformer action. Despite the length, Age of Extinction feels as though it has far less robot on robot battles. In fact, if you remove the final battle scene, there’s very little action in the film.

Mark Wahlberg plays the new lead, Cade Yeager. He’s joined by Nicola Peltz as his daughter, Tessa, Jack Raynor as her boyfriend, Shane, and then Kelsey Grammar (Harold Attinger) and Stanley Tucci as the primary protagonists. The acting in the film isn’t all bad. Wahlberg plays his standard role, which means you could replace Cade Yeager with Daniel Lugo from Pain and Gain, and you wouldn’t notice much of a difference aside from their career choices. Peltz is just there for eye candy (so many shots of her legs… and no complaints here) and Raynor’s only role in this movie seems to be driving cars and antagonizing Cade Yeager. However, Grammar and Tucci really seem as though they’re having fun in their respective roles.

Even the Transformers aren’t their normal selves. Optimus is bitter toward humanity, and the rest are even more unruly. In fact, Galvatron is arguably the nicest of the Transformers in the film. Gone are the crazy battles from the first film that saw Starscream transforming from jet to robot and back to jet in an epic mid-air battle. While the introduction of the Dinobots is nice, it’s just not enough to capture what made the first and third films enjoyable for most audiences.

If you’re a fan of the G1 Transformers, there’s simply nothing for you here. We’re not talking about the first film where there were several nods to the G1 fans and a lot of awesome Transformer action, despite being very different from G1. This film tries to give nods to G1, but only ends up spitting in the faces of those fans. The story is essentially the 1986 movie, only twisted and distorted until it’s nothing more than a mess of hot metal. All of the major beats are there, but the characters are wrong, their personalities are wrong, and it just makes things worse for the G1 fans.

Perhaps if the movie was about 30 minutes shorter, or the Transformers were more recognizable (you’ll forget half of their names by the time the movie is over), or it had the fun, action-packed freedom of the first film, this would be a worthwhile endeavor. As it stands, Transformers: Age of Extinction is hard to swallow for anyone. Sure, your kids will probably get a kick out of it, but even that’s pushing it because the film stretches the PG-13 rating as far as it can go. There’s more death and foul language in this film than in the past three combined. As a G1 fan, the movie was a travesty. As someone who enjoyed the first Michael Bay film, this was just lackluster at best. As a film fan who enjoys big-budget popcorn flicks, this was just long and drawn out, with a lot less of what made some of the other Transformers films enjoyable. It’s time for a proper reboot Paramount…

Synopsis: An automobile mechanic and his daughter make a discovery that brings down the Autobots – and a paranoid government official – on them.