Geek News Network
Home Topics Books/Comics PLANTS VS. ZOMBIES COMICS ARE BACK FOR THE BRAINS! 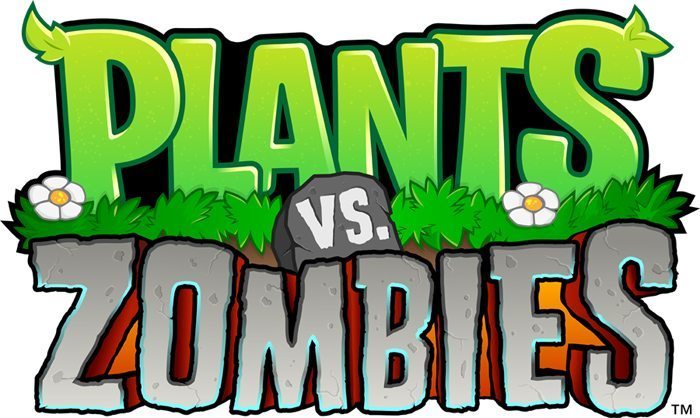 Dark Horse Comics is thrilled to bring you the second official Plants vs. Zombies series, released in a partnership with PopCap Games, creators of the smash-hit video gamePlants vs. Zombies. The first chapter is ready for you to read TODAY!

Eisner winner Paul Tobin (Bandette) and Ron Chan (The Guild, Husbands) team up again with a bevy of battling plants to serve up another hilarious, all-ages, action-filled zombie romp through time!

Crazy Dave—the babbling-yet-brilliant inventor and top-notch neighborhood defender— is back to help his niece, Patrice, and young adventurer Nate Timely fend off Zomboss’s latest attack in Plants vs. Zombies: Timepocalypse! This new standalone tale will tickle your funny bones and thrill . . . your brains!

Following the same model of the previous series, Timepocalypse will first be serialized digitally, with a beautiful hardcover collection available early next year. In conjunction with today’s release, the Dark Horse standalone iOS app forPlants vs. Zombies comics is available for FREE download and includes the first issue of Lawnmageddon!

Also available today is the first story of the new series for only 99 cents, with new issues released every three weeks! 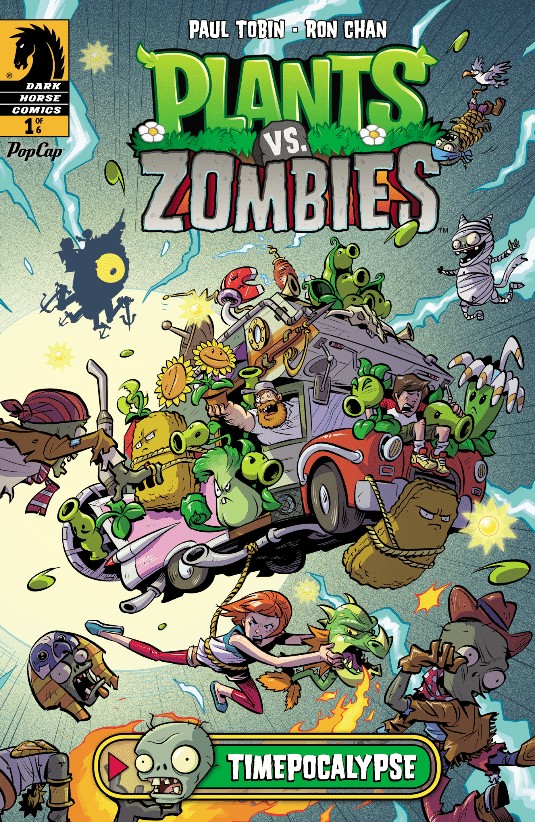