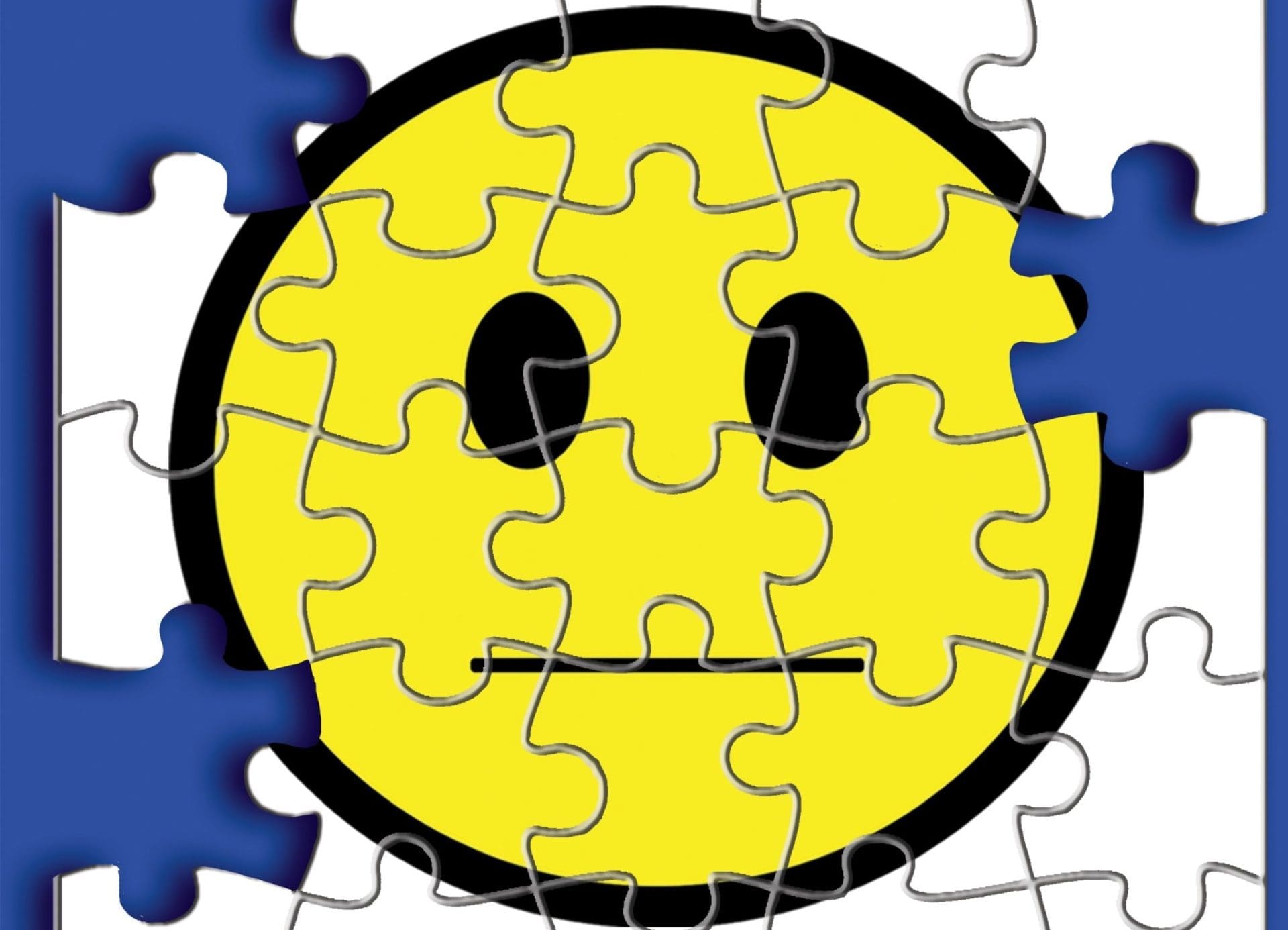 PHOENIX, AZ. – HouseOfHaHa.com: Fashion For Your Funny Bone, announced it will host HAVE A REASONABLE DAY: STAND-UP FOR AUTISM! COMEDY & ART EXTRAVAGANZA on Tuesday, October 29th 2013, at the Crescent Ballroom, 308 N. 2nd Avenue Phoenix, AZ 85003. There will also be a silent auction held during the event with items donated by Phoenix local business along with prints and original art donated by local artist at the show and from around the Valley.

All proceeds from ticket sales will be donated to the Faces Of Autism Fund, a scholarship for local families of children with Asperger’s Syndrome, who require financial assistance in order for their child to attend Gateway Academy, located at 9659 N. Hayden Road in Scottsdale AZ. Gateway Academy is a private, non-profit, K-12th grade day school, specializing in students with Asperger’s Syndrome and High Functioning Autism. It’s the only school of its kind in Arizona and only one of five in the entire nation.

“Gateway Academy is a place where challenges are seen as learning opportunities, and students are accepted and celebrated for their differences,” said O. Robin Sweet, Executive Director & CEO of Gateway Academy. “Many of our students have experienced difficulties in mainstream school settings, they may have been excluded from school or have had problems at home because of their complex and challenging needs.”

The idea for the extravaganza originated with husband & wife Aaron and Melody Gardy, owners of local t-shirt company HouseofHaHa: Fashion For Your Funny Bone, an on-line retailer that designs and sells funny shirts focused on geek and pop culture, as well as supporting inspirational causes they care about. “Have a Reasonable Day: Stand-Up for Autism!” is their way of celebrating the company’s third anniversary and giving back to the community. During the month of October, HouseOfHaHa.com is donating 50% of proceeds from sales of their Have A Reasonable Day productline to the the Faces Of Autism Scholarship Fund.

Local comedians Steve Marek & Jamie Sanderson, co-hosts of the podcast show S&M Comedy, are producing the comedy portion of the evening’s events, as well as performing. This one night only stand-up charity event will feature a full line-up of some of the best local comedians Phoenix has to offer, including Dan Hull, Kirsten Alberts, Steve Maxwell & James Hoenschidt. Comedy show headliner will be Andy Steinberg, a comedian and father of a teenage son with Asperger’s Syndrome. Andy’s young son attends Gateway Academy and has personally experienced the life changing benefits of their one of a kind program.

The Art Show will feature talented local comic book & graphic artists, such as April Grady-reyna, Benjamin Glendenning, Al Sparrow,Mickey Chaney, Rob Hicks, Birdie Birdashaw & Victor Moreno. Attendees are welcome to browse their artwork and meet these creative valley residents before and after the show. Original art and sketches, along with autographed prints & comic books by these local artists, will be available for sale at the event. The artists have generously agreed to donate a portion of the proceeds to the Faces Of Autism Scholarship Fund.

The Crescent Ballroom is located on the northwest corner of 2nd Avenue & Van Buren Road, one block west of the Van Buren Light Rail station. Doors to the Art Show open at 6:00 PM and runs until 8:30 PM, when the comedy portion of the program begins on the main stage. Tickets to the comedy portion are available on-line through the Crescent Ballroom events calendar for a $10.00 donation for general seating or a $30 donation for a limited number of cabaret style seats.

For ticket info and purchase, go to the Crescent Ballroom calendar athttp://www.crescentphx.com/ For the latest information and updates on Facebook under HouseOfHaHa’seventpage. You can also contactAaron Gardy via phone or text at (480) 221-1265 and email at HaveAReasonableDay@gmail.com.

About House of HaHa:

HouseofHaHa was founded by husband and wife team Aaron & Melody Gardy in 2010. The company sells T-shirts that fuse a love of comics and geek culture with a wry sense of humor to customers worldwide. The shirts tweak everything from Star Wars, Star Trek and Dungeons and Dragons to Harry Potter and current issues like illegal immigration in unexpected ways that make people smile or think. House of HaHa: Fashion for Your Funny Bone, is based on the premise that a funny T-shirt, and the chuckles or conversation it fosters, help make the world a better place, one smile at a time.

The S&MComedy Podcast is an interview-based comedy podcast created by Steve Marek & Jamie Sanderson in Feb 2010. As a way to cultivate public awareness of the local PHX Comedy Scene, and a way for two wallflowers to get to know the performers around town on a more personal level. Since its inception, the podcast has grown as a hub for performers to learn more about their peers and receive advice on writing, performing, and promotion from whatever national touring comedians Jamie & Steve can get their claws into. With over 1000 unique visits per week on the website and countless iTunes downloads, the S&M Comedy Podcast continues to grow and strive along with the performers that comprise our beloved PHX Comedy Scene.