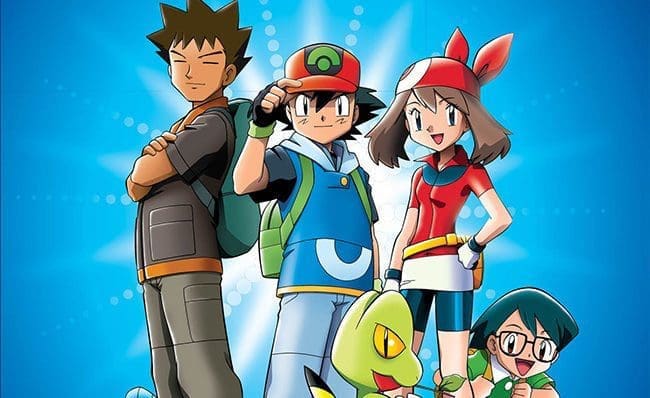 VIZ Media, a premier company in the fields of publishing, animation distribution, and global entertainment licensing delivers POKÉMON adventure and fun to viewers with the home media release of the POKÉMON ADVANCED COMPLETE COLLECTION on DVD on May 16th. 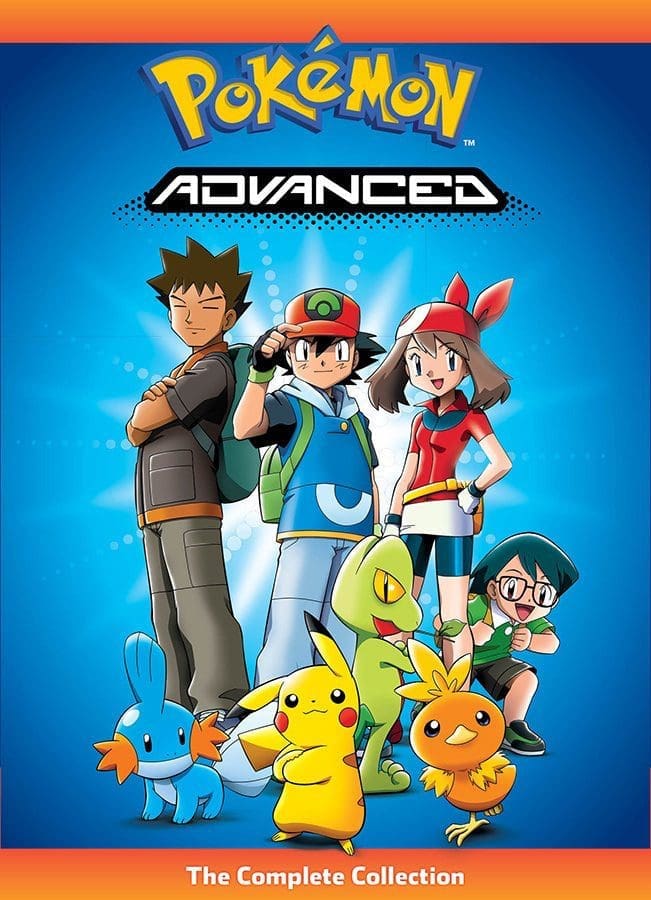 In the series, Ash heads toward his next challenge—the far-off Hoenn region! While he must say goodbye to old friends, he makes the acquaintance of May, a Trainer just starting out on her Pokémon journey. Along with her little brother Max and the ever-reliable Brock, this pack of Pokémon Trainers begin pursuing their dreams—with Ash racking up three Gym badges, while May changes tack to follow the Contest path of a Pokémon Coordinator.

For additional information on POKÉMON titles as well as other anime and manga titles distributed and published by VIZ Media, please visit VIZ.com.