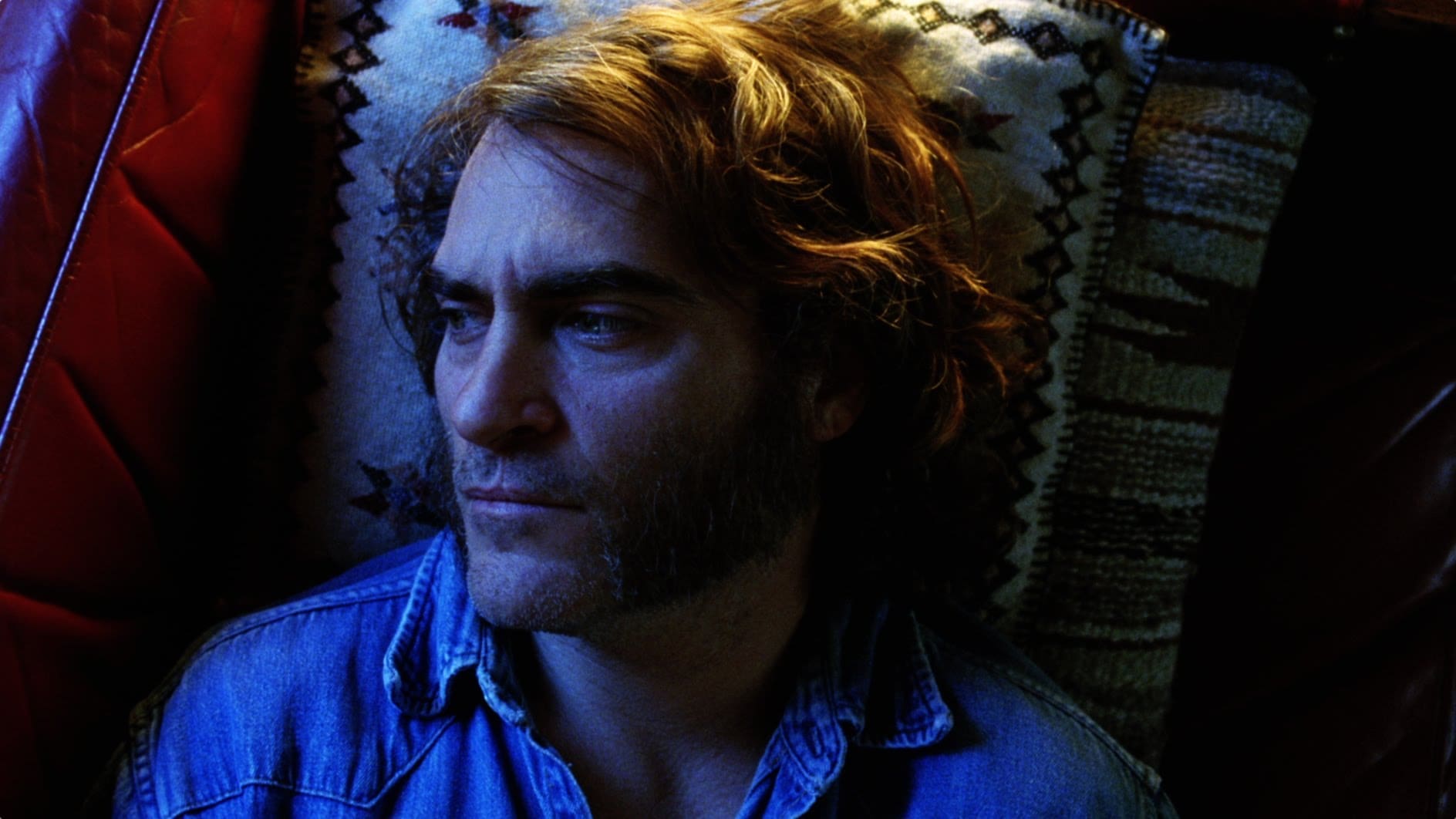 The 1970’s could be considered the decade where a certain population, imbued with the ambition of great purpose only a few years prior, suddenly came to the realization that they were only caught up in the moment and now find themselves struggling to remain productive members of society.  They only keep up appearances with the assistance of fairly obtainable narcotics; and like the wandering journey in Fear and Loathing in Las Vegas, the trip is far more important than the destination.  So although there may seem at first to be an important mission ahead for our protagonist, it should be noted that it is more fun to just sit back and enjoy the hallucinatory cinematic ride this movie places you on rather than quibble over the lack of a definitive resolution.  Granted there are some heartfelt moments to cling onto as the trip wears on, you won’t be that invested in them as much as just wanting to see how far our main character, who’s detective skills are similar to Frank Drebin from Naked Gun, can escape one ordeal after another relatively unharmed.

In Inherent Vice, directed by Paul Thomas Anderson, Larry Sportello (Joaquin Phoenix) is known as Doc to almost everybody.   When he’s not hanging out at his practice enjoying some nitrous oxide, he has a side job handling private investigations.  One such case involves his former girlfriend Shasta (Katherine Waterston), who informs Doc of a missing wealthy businessman named Michael Wolfmann (Eric Roberts), also a married man she was sleeping with.  Doc’s acceptance of this strange case involving money and drugs ends up being the catalyst for a series of conversations with many oddball characters that only aid in the surreal atmosphere the movie is trying to envelop your senses in.  Once Doc is framed for murder, Lieutenant Detective Bigfoot Bjornsen (Josh Brolin) is assigned to sort out Sportello’s guilt.  He is also assisted by some federal agents following a large illegal drug operation.  Other notable characters are Doc’s current girlfriend, Deputy D.A. Penny Kimball (Reese Witherspoon), who provides some sensible reason to the absurdity of Doc’s life, and Sauncho Smilax (Benicio Del Toro) as Doc’s attorney.  Sauncho is more experienced in maritime law, but is still helpful in a pinch.  There are many side-turns in this story that don’t necessarily connect, but they have to be pursued if only to rule them out of the big picture.  It wouldn’t do you any good to try and connect the dots.  Not that you shouldn’t, but it will save you a lot of time.

The delivery of the story is far more interesting than the story itself and Paul Thomas Anderson brings that abstract energy of Thomas Pynchon’s book to the screen quite successfully.  The set designs and the lighting helped put you into the right mood to accept the unusual, of which this movie has plenty.  A commune of spiritual seekers and a dentist cartel.  The latter being run by Dr. Rudy Blatnoyd, played wonderfully by Martin Short of all people.  His scene is remarkable just for the amount of uninhibited cocaine usage.  It was like watching a bit from Seinfeld if all the characters did lines before speaking their lines.  Owen Wilson also makes an appearance as a former drug dealer trying to go straight.  He misses his wife and kid and hopes Doc can somehow reunite them without any hindrance from the mafia.  Again I stress plot details should never be your focus if you truly want to immerse yourself into this world.

I had no preconceived notions about Inherent Vice other than it being a wacky noir story set in the L.A. area of the seventies.  At least based on its trailer, since I didn’t read the book it was closely and, I read, accurately adapted from.  It could easily be described as a lava lamp in movie form or a more dramatic version of The Big Lebowski.  I wouldn’t recommend this for everyone since main audiences do prefer a more hearty dénouement, but what it lacks in a satisfying conclusion it makes up for in a sincere and expertly crafted world of deception and international drug crime surrounded by heavily substance abused individuals who keep one oddly successful private investigator on his toes at all times.  I never really fancied chocolate bananas before this movie, but now I’m avoiding them.

Writers: PAUL THOMAS ANDERSON, based on a novel by Thomas Pynchon

TEENAGE MUTANT NINJA TURTLES: OUT OF THE SHADOWS | Movie Review