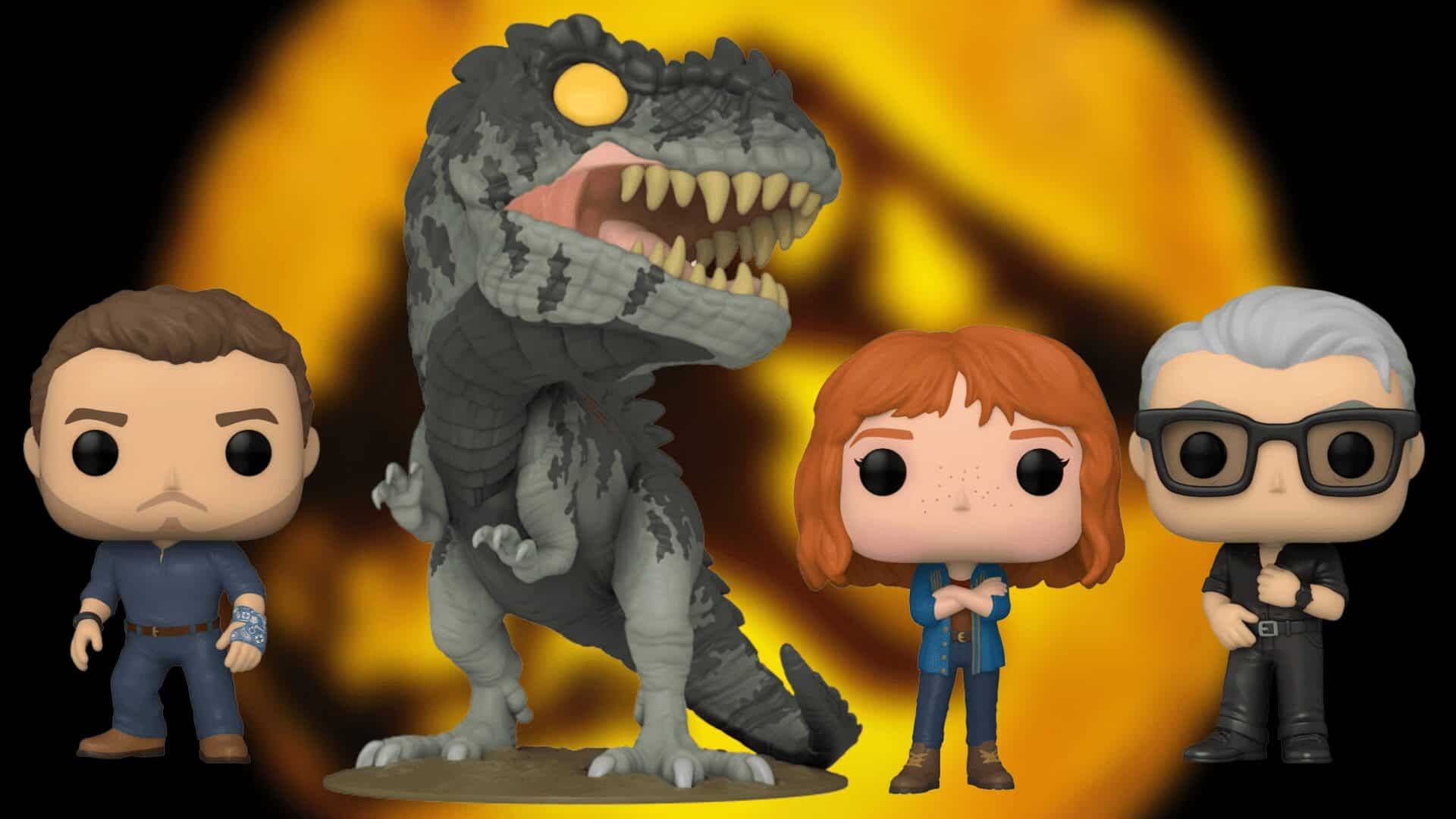 WHAT: The epic conclusion to the Jurassic era, Jurassic World Dominion will transform Funko Hollywood to immerse fans in the fictional, formidable island of Isla Nublar! From interactive set experiences to fan-favorite figures, this is a can’t-miss activation for both Funko and dinosaur enthusiasts alike.

A larger-than-life pop culture experience, Funko’s flagship Hollywood store brings fans closer to the fandoms they love! Opening its doors in November 2019, the store showcases items from the most adored and iconic franchises in film, television, sports, music, and more. The store is open Wednesday–Friday from 12–6 p.m. and 10 a.m.–6 p.m. Saturday and Sunday. Additional details on the Funko Hollywood store can be found here.