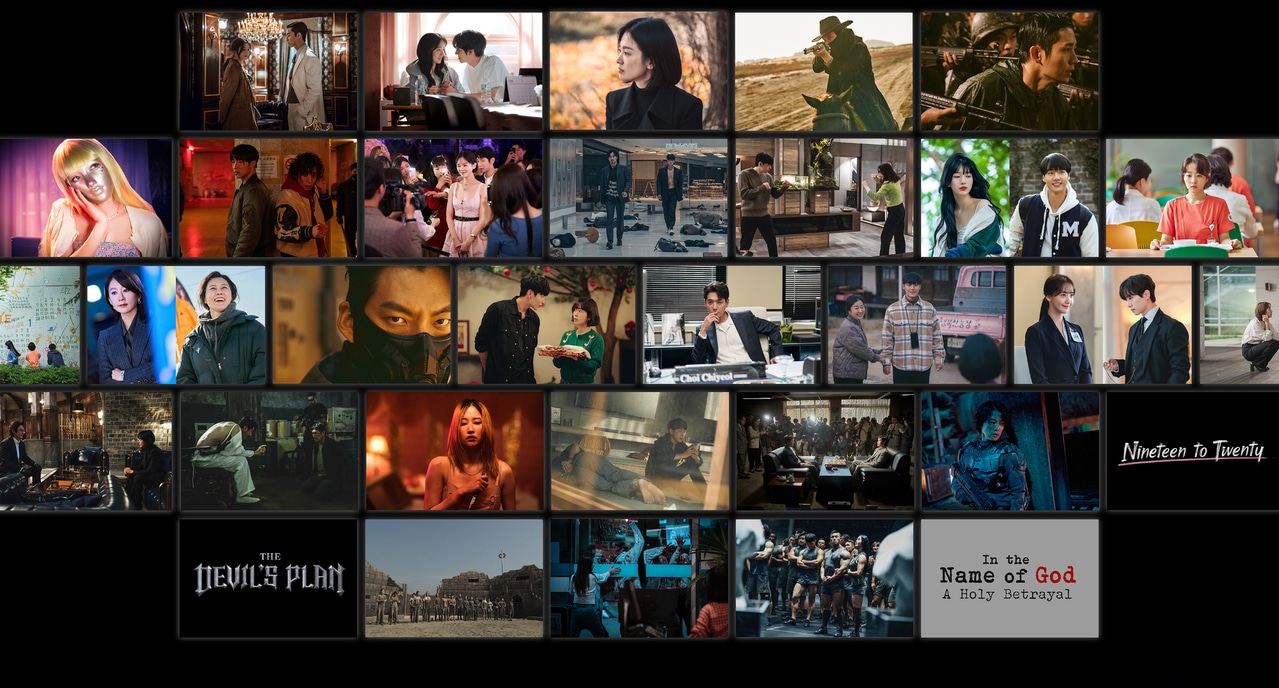 There is a worldwide interest in Korean content which has been increasing, with 60% of Netflix subscribers viewing Korean titles in the last year. Looking at 2023, Netflix is releasing a variety of K-content including movies, television shows, and unscripted programs. In their biggest-ever collection of Korean productions, they are unveiling 34 upcoming titles, including both new original works and much-loved existing titles.

Popular shows demonstrate a motif of survival, like in Gyeongseong Creature, which showcases people overcoming monsters in 1945; sci-fi series Black Knight portrays people struggling to breathe in a dystopian future; and Song of the Bandits follows characters fighting to defend Joseon during Japanese colonial rule.

Excitement is in the air as three popular series are set to make a comeback this year. The Glory will be back in March with its 2nd part, with Part 1 being the most-viewed non-English television show during the week of January 2 with a total of 82.48 million hours of watching time. Sweet Home‘s return is also highly anticipated as the series has set a new standard for the creature genre in Korea and will offer an expanded world and story. Additionally, D.P. will bring back the cast from the first season to go after deserters.

“The global popularity of K-content has continued apace over 2022, with Netflix bringing a wider variety of stories and genres to fans around the world. Over the last year, Korean series and films have regularly featured in our Global Top 10 list in more than 90 countries, and three of Netflix’s most-watched shows ever are from Korea. This year, we’re pushing the envelope even further with the stories we tell and how we tell them. With this lineup of Korean titles, Netflix will continue to be the ultimate destination for compelling, diverse, and must-watch Korean storytelling,” said Don Kang, VP of Content (Korea).

This year, there is a variety of new series featuring stories of romance (A Time Called You, Behind Your Touch (WT), Crash Course in Romance, Destined With You, Doona!, King the Land, Love to Hate You, See You In My 19th Life), social commentary and intrigue (Bloodhounds, Celebrity, Mask Girl), drama (Daily Dose of Sunshine, Queenmaker, The Good Bad Mother), and apocalyptic (Goodbye Earth).

Over the past year, Korean films and reality programs have become increasingly accepted by international viewers. Last year, the action thriller Carter was one of the most viewed non-English language movies and the dating show Singles Inferno is currently listed among the top 10 highest-rated non-English productions.

This year, Netflix is offering six films from Korea, beginning with JUNG-E, a science fiction thriller, on the 20th of January, and then Kill Boksoon, which shows a professional murderer with competing motherly instincts, and Believer 2, the sequel to a crime action thriller concerning drug gangs. The other films include Ballerina, which explores revenge, The Match, which is about teacher-student rivalry, and Unlocked, which deals with hacking.

People who enjoy observing others’ lives will have a plethora of reality series to pick from, including challenges that test physical endurance (Physical:100, Siren: Survive the Island), a zombie apocalypse (Zombieverse), the transition from adolescence to adulthood (Nineteen to Twenty), and tricky competitions that push the boundaries of strategy (The Devil’s Plan).

It has been revealed that two documentaries are set to be released soon. The title of the first one is Yellow Door: Looking for Director Bong’s Unreleased Short Film (working title) and it follows the journey of Oscar-winning director Bong Joon-Ho’s debut film. The second documentary is named In the Name of God: A Holy Betrayal and it looks at the phenomenon of self-proclaimed ‘messiahs’ in contemporary Korean history.

“We are very excited over the variety of the titles that we’re sharing with our members,” said Kang. “There’s truly a series, a film, or an unscripted show for everyone, and we look forward to our Korean shows connecting to fans both overseas and at home.”