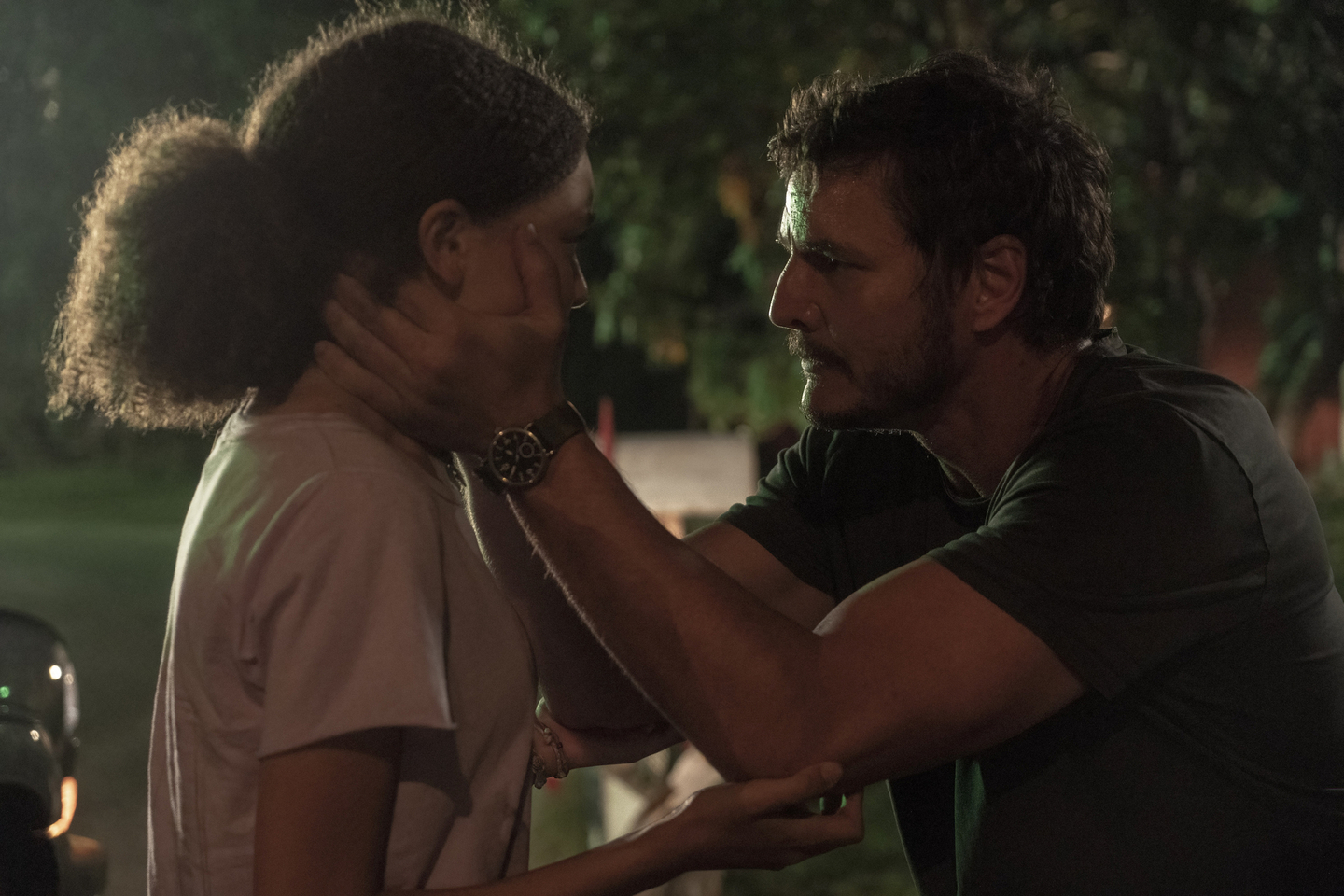 The initial broadcast of THE LAST OF US on Sunday night was seen by 4.7 million viewers in the U.S., according to Nielsen and other sources. This makes it HBO’s second-biggest debut (behind only HOUSE OF THE DRAGON) since the launch of BOARDWALK EMPIRE in 2010, prior to HBO’s programming on streaming apps. Sunday night’s viewership was almost double the amount of viewers compared to the launch of EUPHORIA’s second season, which averaged 19.5 million viewers per episode. Generally, Sunday night viewership for HBO accounts for 20-40% of the show’s total viewership.

Furthermore, THE LAST OF US was a success on social media as it was the number one Trending topic in the U.S. and around the world on Twitter on Sunday night. Season one teasers and trailers gathered over 100 million views across the globe. Moreover, the companion podcast for the series hit the #1 spot on Apple’s TV & Film chart in the U.S. within a day of its release.

“We are thrilled to see fans of the series and game alike experience this iconic story in a new way, and we extend our gratitude to them for helping to make it a success,” said Casey Bloys, Chairman and CEO, of HBO & HBO Max Content. “Congratulations to Craig, Neil, and the brilliant cast and crew who worked tirelessly to bring this show to life. We look forward to fans around the world enjoying the rest of the season.”

“Our focus was simply to make the best possible adaptation of this beloved story for as big an audience as we could,” said Executive Producers Craig Mazin and Neil Druckmann. “We are overjoyed to see how many fans, both old and new, have welcomed ‘The Last of Us’ into their homes and their hearts.”

With a 99% critic score on Rotten Tomatoes, THE LAST OF US has been declared “HBO’s next big hit” by Rolling Stone, with Variety noting, “one sees the near future in which the show winds up among television’s best.” IndieWire declared the new series “better than every video game adaptation that comes to mind,” with IGN hailing it as “a brilliant retelling of one of video games’ most beloved stories” and adding that it “delivers an enriching show for fans of the PlayStation hit, while also managing to stay welcomingly thrilling to newcomers.” CNN called the storytelling “absolutely fearless and unflinching, creating horrifying scenarios and moments that can be alternately touching and utterly tragic.”

New episodes of THE LAST OF US debut each Sunday at 9:00 p.m. ET/PT on HBO and will be available to stream on HBO Max, leading up to the finale on March 12. Fans can also tune in to The Last of Us Podcast, the series’ official companion podcast where host Troy Baker, who plays Joel in the video game, sits down with series creators Craig Mazin (Emmy®-winning creator of HBO’s “Chernobyl”) and Neil Druckmann, the creator of the acclaimed video game, for a scene-by-scene deep dive of each episode.

A new spotlight page for THE LAST OF US is now live on HBO Max, featuring behind-the-scenes content and access to the companion podcast, as well as an interactive flashlight to help fans find their next series to watch. The spotlight page also showcases a curated selection of movies and series from 2003, the year the life-altering outbreak occurred in the new HBO series.