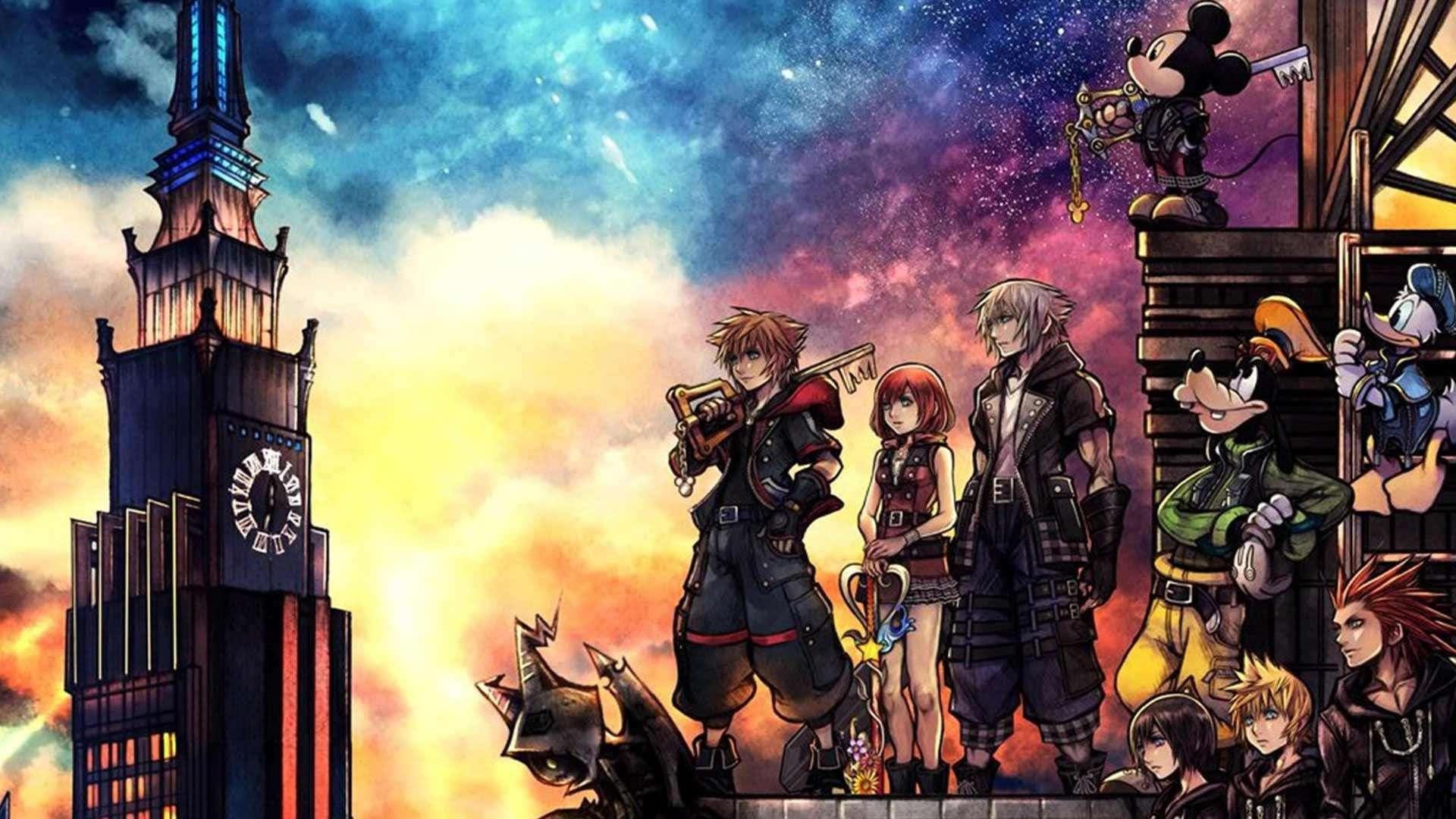 SQUARE ENIX proudly announces that KINGDOM HEARTS III, the latest mainline entry in the beloved action RPG series, has shipped more than five million units globally, both physically and digitally, across all platforms since its January 29 release, making it the fastest selling game in the history of the series.

The shipment and digital sales numbers for the long-awaited installment in the blockbuster franchise have been matched with critical adoration. Media across the world are lauding KINGDOM HEARTS III for its breathtaking visuals and widespread appeal to newcomers and series veterans alike, with Bleacher Report praising that the adventure is “accessible for even the most casual of gamers” and “a sheer thrill to take in,” and CNET raving that KINGDOM HEARTS III is “the best looking Kingdom Hearts game.”

KINGDOM HEARTS III tells a heartwarming story about the power of friendship and light vs. darkness, as players follow a young Keyblade wielder named Sora, who is joined by Donald Duck, Goofy and his friends to protect the universe from an evil force known as the Heartless. Set in a vast array of worlds including but not limited to Walt Disney Animation Studios’ Frozen, Tangled, Big Hero 6 and Hercules;Pixar Animation Studios’ Toy Story and Monsters, Inc.; and Disney’s Pirates of the Caribbean, Sora and his friends unite with iconic Disney and Pixar characters to overcome tremendous challenges and persevere against the darkness invading their worlds.