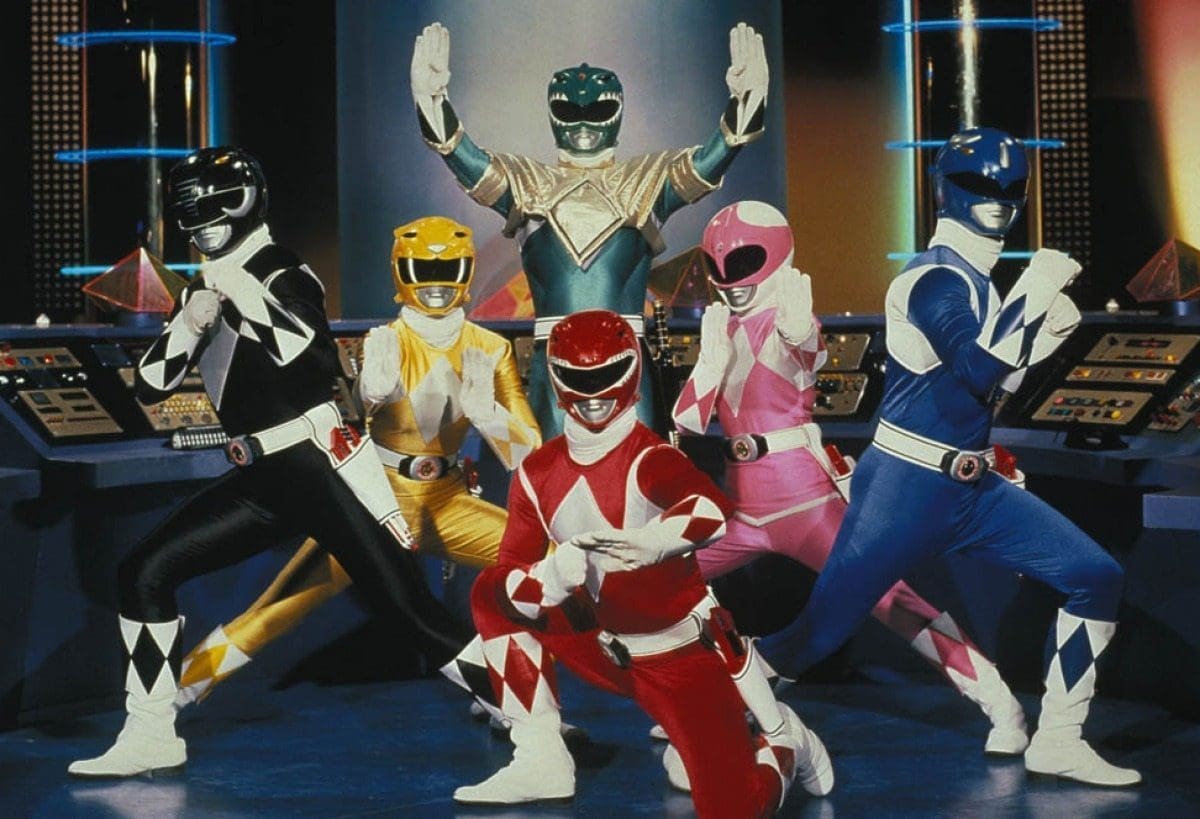 Lionsgate, a leading global entertainment company, and Saban Brands, a strategic brand management company that acquires and builds global consumer brands, are partnering to develop and produce an original live action feature film based on the iconic Power Rangers property, it was announced today by creator of Power Rangers Haim Saban and Lionsgate Chief Executive Officer Jon Feltheimer.  The announcement marks another step in Lionsgate’s continued commitment to build a broad portfolio of branded properties and franchises with global appeal.

Saban launched Mighty Morphin Power Rangers as a live action television series more than 20 years ago, and the series has been in continuous production ever since.  It has subsequently grown into one of the world’s most popular and recognizable brands, with toys, apparel, costumes, video games, DVD’s, comic books and other merchandise.

The two companies noted that, with an extensive and extremely devoted worldwide fan base as well as a deep and detailed mythology, the Power Rangers are primed for the big screen.  The new film franchise will re-envision the Mighty Morphin Power Rangers, a group of high school kids who are infused with unique and cool super powers but must harness and use those powers as a team if they have any hope of saving the world.

“Lionsgate is the perfect home for elevating our Power Rangers brand to the next level,” said Saban.  “They have the vision, marketing prowess and incredible track record in launching breakthrough hits from The Hunger Games to Twilight and Divergent.  In partnership with the Lionsgate team, we’re confident that we will capture the world of the Power Rangers and translate it into a unique and memorable motion picture phenomenon with a legacy all its own.”

“We’re thrilled to be partnering with Haim Saban and his team to maximize the potential of this immensely successful and universally recognized franchise,” said Feltheimer.  “The Power Rangers stories and characters have been embraced by generations of audiences for more than 20 years, and today they are more powerful than ever.  We have the ideal partner and the perfect brand with which to create a motion picture event that will resonate with moviegoers around the world for years to come.”

Saban’s Power Rangers franchise is the brainchild of Haim Saban, creator and producer of the original Mighty Morphin Power Rangers hit series that launched in 1993. Following its introduction, Power Rangers quickly became the most-watched children’s television program in the United States and remains one of the top-rated and longest running boys live-action series in television history. The series follows the adventures of a group of ordinary teens who “morph” into superheroes and save the world from evil. It is seen in more than 150 markets around the world, translated into numerous languages and is a mainstay in the most prominent international children’s programming blocks. For more information, visit www.powerrangers.com.

Formed in 2010 as an affiliate of Saban Capital Group, Saban Brands (SB) was established to acquire and develop a world-class portfolio of properties and capitalize on the company’s experience, track record and capabilities in growing and monetizing consumer brands through content, media and marketing. SB applies a global omni-channel management approach to enhancing and extending its brands in markets worldwide and to consumers of all ages. The company provides full-service management, marketing, promotion and strategic business development for its intellectual properties including comprehensive strategies unique to each brand, trademark and copyright management and enforcement, creative design, retail development, direct-to-consumer initiatives and specialized property extensions. SB’s portfolio of properties currently includes Power Rangers, Paul Frank, Julius Jr., Digimon Fusion and Popples, among many others. For more information, visitwww.sabanbrands.com

Lionsgate is a leading global entertainment company with a strong and diversified presence in motion picture production and distribution, television programming and syndication, home entertainment, family entertainment, digital distribution, new channel platforms and international distribution and sales. Lionsgate currently has 34 television shows on 22 networks spanning its primetime production, distribution and syndication businesses, including such critically-acclaimed hits as the multiple Emmy Award-winning Mad Men and Nurse Jackie, the comedy Anger Management, the network series Nashville, the syndication success The Wendy Williams Show and the critically-acclaimed Orange is the New Black.

Its feature film business has been fueled by such recent successes as the blockbuster first and second installments of The Hunger Games franchise, the first installment of the Divergent franchise, The Twilight Saga Breaking Dawn – Part 2, Now You See Me, Kevin Hart: Let Me Explain, Warm Bodies, The Expendables 2, The Possession, Sinister, Arbitrage, Mud and Pantelion Films’ breakout hit Instructions Not Included, the highest-grossing Spanish-language film ever released in the U.S.

THE 87TH ACADEMY AWARDS PREVIEW PART 2 – THE OMISSIONS AND...