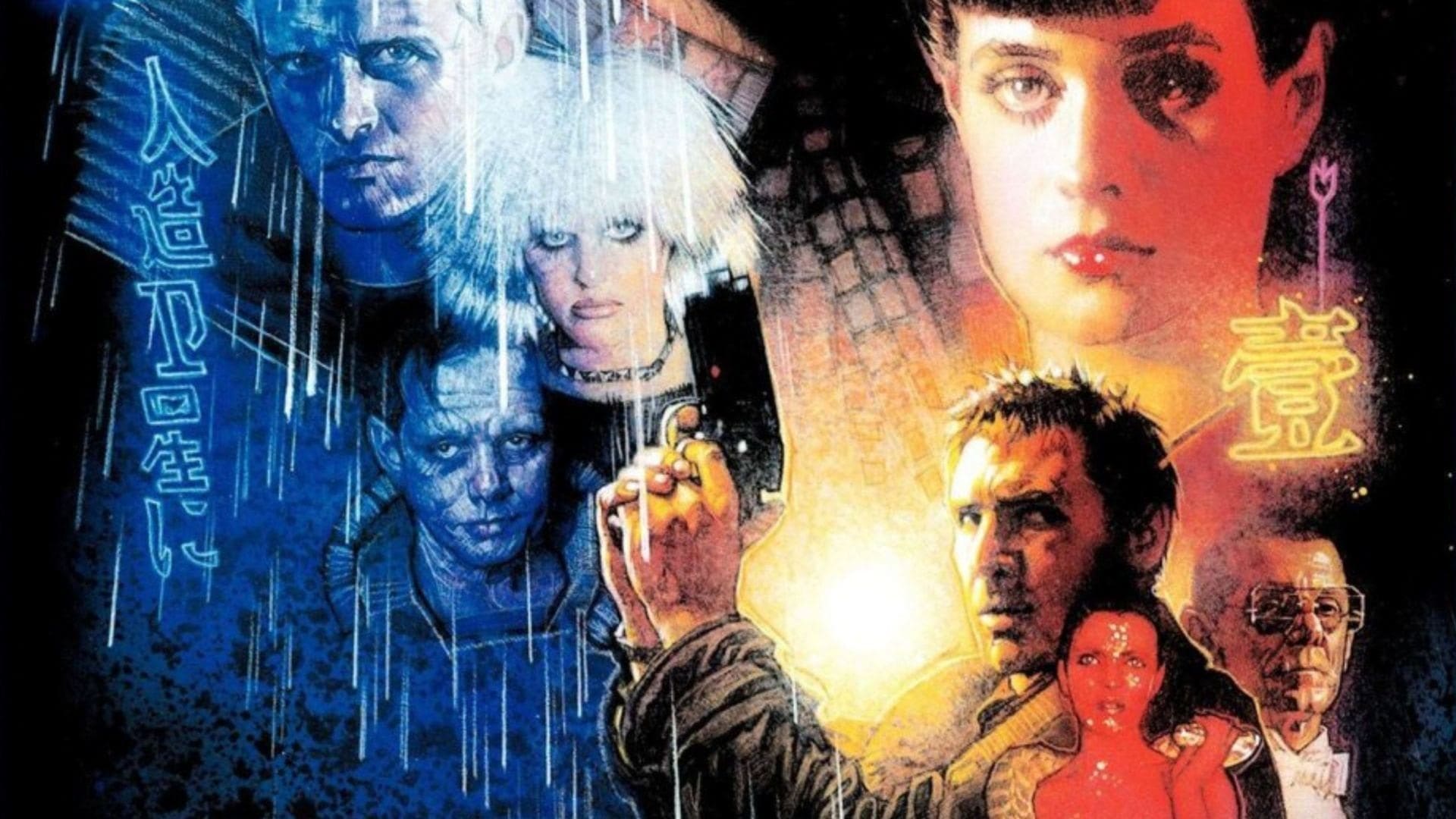 11. “I thought this was the movie where Wesley Snipes kills vampires and doesn’t pay taxes”.

7. “Why don’t they use blades? Shouldn’t they be called Gun Runners?”.

5. “Ridley always lived in the shadow of his more talented brother. I wonder whatever happened to that guy?”.

4. “I liked it better when they called the replicant Skin Jobs”.

3. “If I had wanted to see unicorns, I wouldn’t have blown off my Bronie meet-up this evening”.

A Meal Fit For a Hobbit?