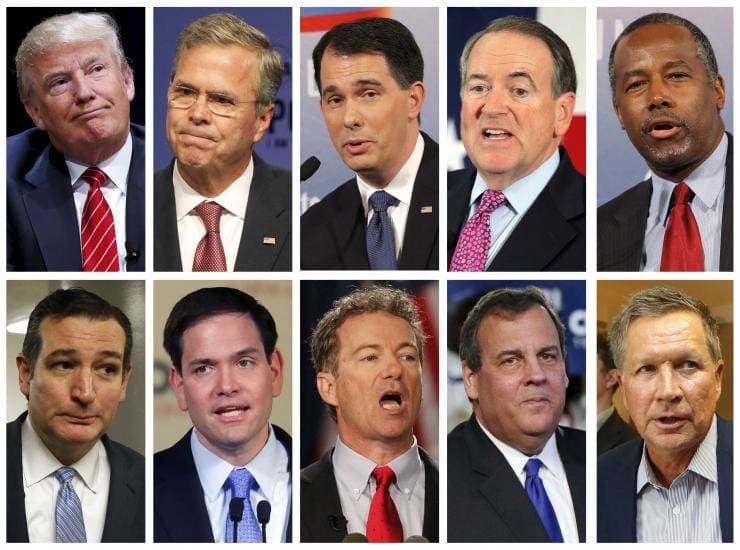 The first GOP debate was recently held, and quite honestly, most of the candidates are clowns. The Republicans should look to pop culture for some better qualified candidates… 5. Frank Castle – No previous political experience, but is well known to be tough on crime “more” credible…not to be confused with “credible”.