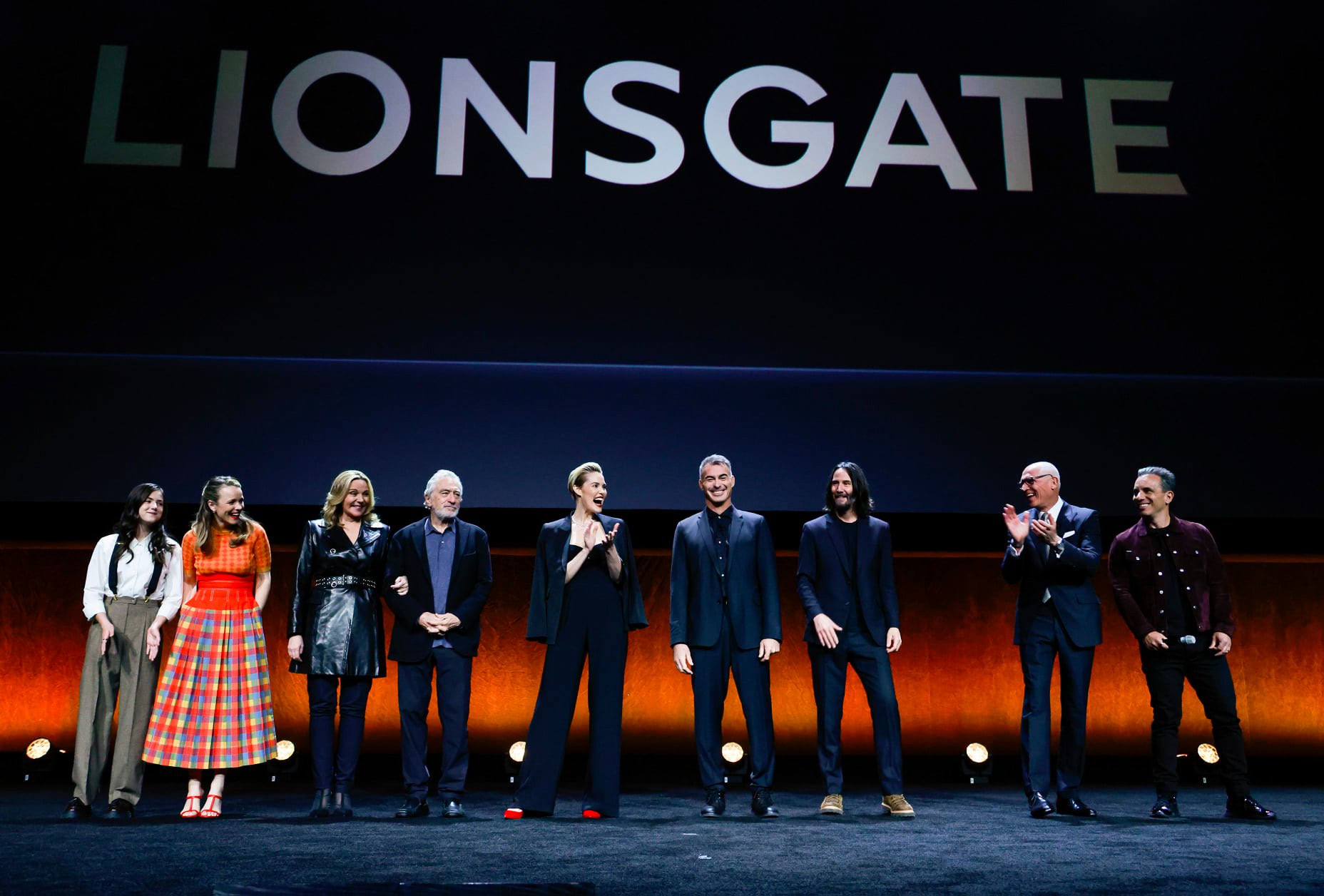 The last day of CinemaCon 2022 finishes up their presentations with a knockout slate, one could argue that they saved the best for last. Lionsgate took over the main stage with Joe Drake, chairman of the Motion Picture Group, and comedy superstar Sebastian Maniscalco the program’s MC to present titles John Wick 4, Expendables 4, About My Father, Are You There God? It’s Me, Margaret, horror film The Devil’s Light as well as a sneak-peek into working titles currently in production Borderlands, Hunger Games The Ballad of Songbirds and Snakes, and Dirty Dancing.

Maniscalco quickly kicked off the session with a laugh-out-loud short comedy set “I have been watching you [theater owners] for the past three days, milling about the casino and in elevators… all you say to each other is theaters are coming back, we’re back”. Lionsgate drove those words home with films that are sure to keep movie theaters back for good.

Here is the rundown for Lionsgate films:

Are You There God? It’s Me, Margaret

Lionsgate also unveiled the first look at an anticipated adaptation of a beloved piece of literature. Are You There God? It’s Me, Margaret is based on the first novel by iconic author Judy Blume, directed and written by Kelly Fremon Craig (The Edge of Seventeen).  It tells a coming-of-age story about Margaret Simon, a sixth-grader who questions everything about adolescence and puberty while searching the universe for answers of any kind. Rachel McAdams (honored this year with a CinemaCon Vanguard Award) playing the mother and Abby Ryder Fortson playing the title character took to the stage to present the trailer.

By way of a video message, Academy award-winning Helen Mirren teased the new installment of Wonder the cinema phenomenon that played over 34 weeks in theaters, White Bird: A Wonder Story, a tale about the power and beauty of kindness. “With our film, White Bird, Marc Forster has raised the bar … and it is both beautiful and very emotional.” Coming this fall, Mirren said.

Maniscalco then introduced a video message of Curtis Jackson, best known as rap legend 50 Cent who rolled out the star-studded Expendables 4 reel. “This right here, this is about to be my movie. I’m taking over this franchise.”  Director Scott Waugh brought high energy to the Colosseum with a high-action film, alongside 50 Cent stars heavyweights Jason Statham, Sylvester Stallone, Megan Fox, Dolph Lundgren, Andy Garcia, Randy Couture, and Uko Awais this film looks to be the best yet in the franchise.

Maniscalco introduced the film, About My Father, his first starring role, and welcomed his castmates Robert De Niro, Leslie Bibb, and Kim Cattrall to introduce the film. The comedy, directed by Laura Terruso (Work It), is loosely based on the life of Maniscalco. He stars and co-wrote the screenplay with writer-producer Austen Earl (Happy Together). The story unfolds as Sebastian tells his old-school Italian father, Salvo, played by Robert De Niro, that he’s going to propose to his girlfriend, played by Leslie Bibb. The reveal leads Salvo to crash a weekend with her parents.

Lionsgate Motion Picture Group topper Joe Drake who recapped Wick’s journey, “John Wick is more than just a film series. It’s a modern-day myth, it’s a carefully unfolding universe, and it’s an experience to be witnessed on the big screen.”

On hand to introduce the first look at the biggest Wick ever and the latest installment in their smash franchise were Keanu Reeves and Chad Stahelski. The pair walked to center stage to huge applause from the crowd with an excited Reeves who unintentionally went off script quite often “ I just want to be in the moment” or when the teleprompter wasn’t in the exact right spot, he and Stahelski ad-libbed a bit and completely charmed the audience.

Finally, Joe Drake closed off the presentation by inviting back talent to the stage to receive thunderous applause and to praise the theatrical experience, “A movie is only a movie when you see it in a movie theater. We want to bring all audiences back to your theaters – the ones who want to discover what they love, rather than be told what to like.” 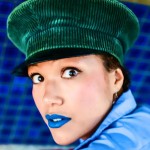