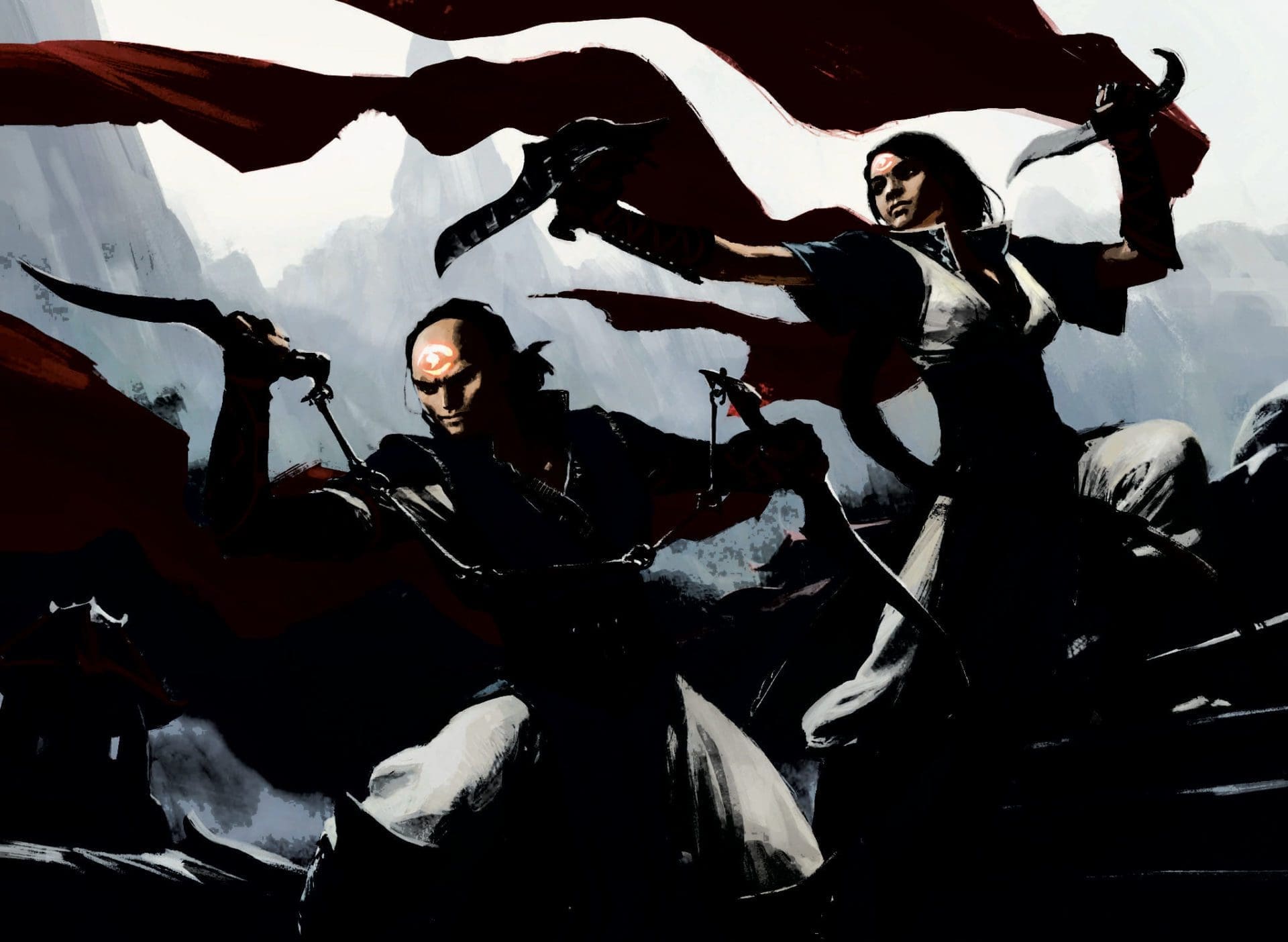 Last night, Magic: The Gathering fans at PAX Prime were treated to a glimpse of what is to come in the new set Khans of Tarkir which hit shelves September 26th, 2014. PAX attendees were treated to a close encounter with all five of the mighty warrior clans and saw exclusive previews including never-before-seen cards.

The most exciting reveal though is that Wizards confirmed the return of the Odyssey Fetch Lands. This will help players get into the Legacy and Modern formats; formats that have been otherwise unaffordable due to high demand and thus high value of the Fetch Lands. Prices of the original Odyssey Fetch Lands have already seen a price dip not even a day after the reveal.

Be sure to preorder Khans of Tarkir product now to take advantage of this exciting news!

‘A Place for the Unwilling’ Has Launched