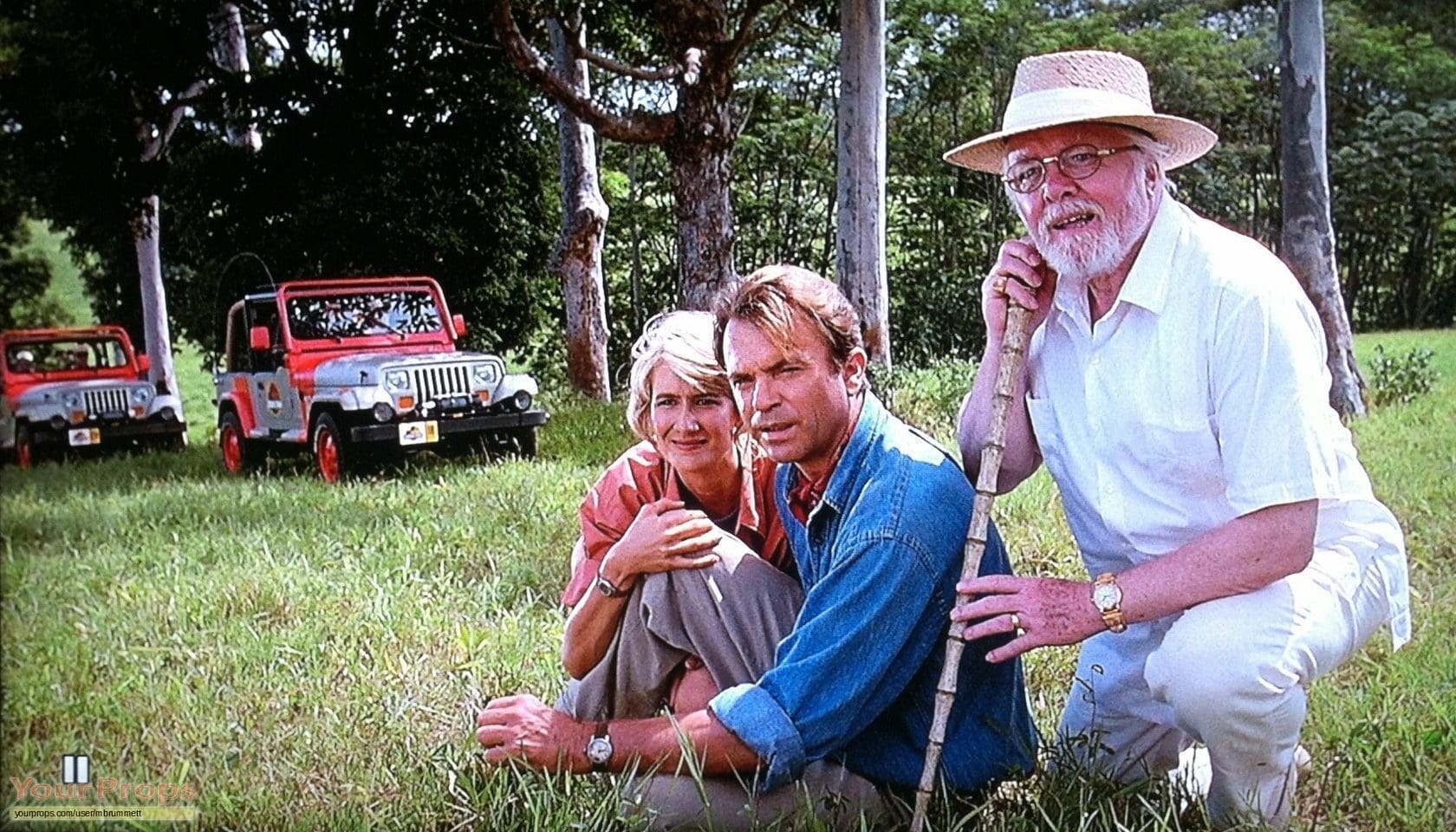 August 25th, 2014, famed and legendary director and actor, Lord Richard Attenborough passed away at the age of 90.

Attenborough has been working on films since the early 40s, and then moving on to being an Oscar winning director. Attenborough, who directed such films as “Gandhi” and “Chaplin”, was reported to have been in poor health the last six years. He had been wheel chair bound after a bad fall, and had been living in a nursing home with his wife.

As both an actor, like in “Jurassic Park” and “The Great Escape”, Attenborough brought class and fervor to the screen, making him a joy to watch, and to work with.

Director Steven Spielberg voiced his sadness when he got the news, as did Sir Ben Kingsley, who worked with Attenborough on the film “Gandhi”. He will be missed, but, has made his mark on Hollywood, as both an amazing actor, and a film changing director.

He is survived by his wife, their son and a daughter.

“Journey to the West: Conquering the Demons” Trailer