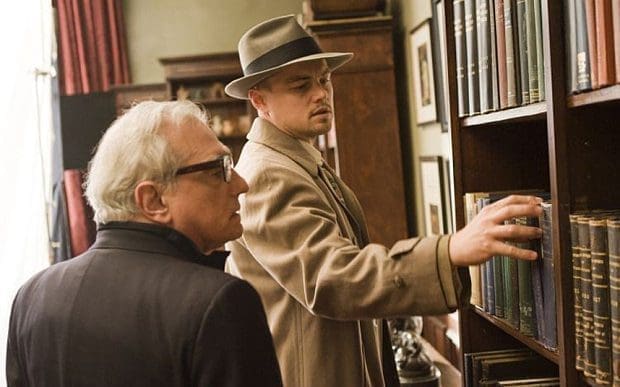 HBO and Paramount Pictures have announced that they will be making the 2010 film “Shutter Island”, into an HBO television show tentatively titled “Ashecliffe” reports Deadline. Martin Scorsese has been set to direct the pilot episode from a script by Dennis Lehane who wrote the bestselling thriller novel that Scorsese turned into the hit film that Leonardo DiCaprio starred in.

The show is supposed to be a prequel to the film, taking a look at the Ashecliffe mental hospital before the arrival of Leonardo DiCaprio’s character. Scorsese may be 71, but has no plans on settling down and retiring. Along with working on the new HBO show, he is also rumored to be involved with a biopic about Mike Tyson.