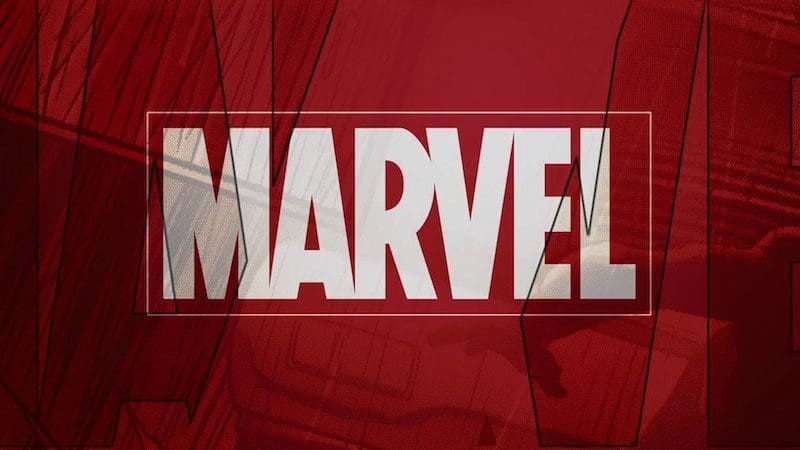 Get excited, true believers! Marvel has announced an epic partnership with Netflix that will result in four live-action serialized television shows plus a miniseries.

Leading the charge in 2015 will be “Daredevil,” followed by “Jessica Jones,” “Iron Fist,” and then “Luke Cage,” culminating with the miniseries “The Defenders” bringing all four characters together. From the official press release, it appears the four characters’ stories will all take place in Hell’s Kitchen, a popular seedy underbelly used in a lot of Marvel’s grittier stories and Daredevil’s main base of operations. There has been no casting announced for any of the series, but I can safely assume that no one from the Daredevil film will be attached to that series in any capacity, though a return from Colin Farrell’s Bullseye would not be a bad thing, would it?

Bringing in street-level characters for television rather than attempting feature films is a smart route to take, and if Marvel has shown us anything with its cinematic universe it’s that it knows how to properly construct a universe. Curiously, this announcement comes somewhat on the heels of DC Comics’ slate of TV programming announcements including The Flash, Gotham, Constantine, and most recently (and bizarrely) Hourman. Speculation as to how DC will tie up those shows to its movie universe has been running rampant, so it’s interesting that Marvel has flat-out announced its intentions to link all of its new shows into one miniseries but separate from its movie universe.

Of course the announcement has set off the Internet to speculate about other properties Marvel could develop into Netflix-exclusive TV shows, and if these shows are successful, chances are the sub-level characters in Marvel’s possession could have their shot on the small screen. Personally, I wouldn’t mind a set of shows based around some of Marvel’s morally questionable assassins like Elektra, Black Widow, and The Punisher. What do you think of this announcement? Are you excited about any particular show? Fire off your opinion in the comments below.

You can read the official press release from Marvel’s website.