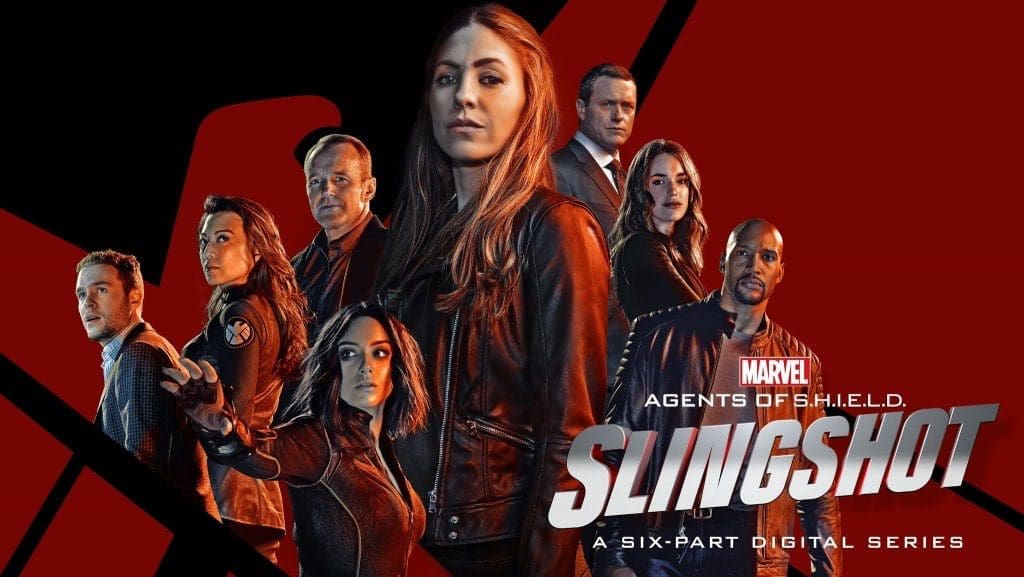 ABC.com and the ABC app enables users nationwide to access full episodes of their favorite shows on demand, including “Designated Survivor,” “Marvel’s Agents of S.H.I.E.L.D.,” “Modern Family,” “Quantico,” “Shark Tank” and “Speechless,” full seasons of “Throwback” series like “Felicity,” “My So Called Life” and “Sports Night,” and shorts from emerging comedians and lifestyle experts. Additionally, subscribers of participating pay TV providers have several advantages. They can watch a 24-hour live network stream in select markets, access exclusive programming events and the most recent episodes of ABC series and news programs the day after they air.