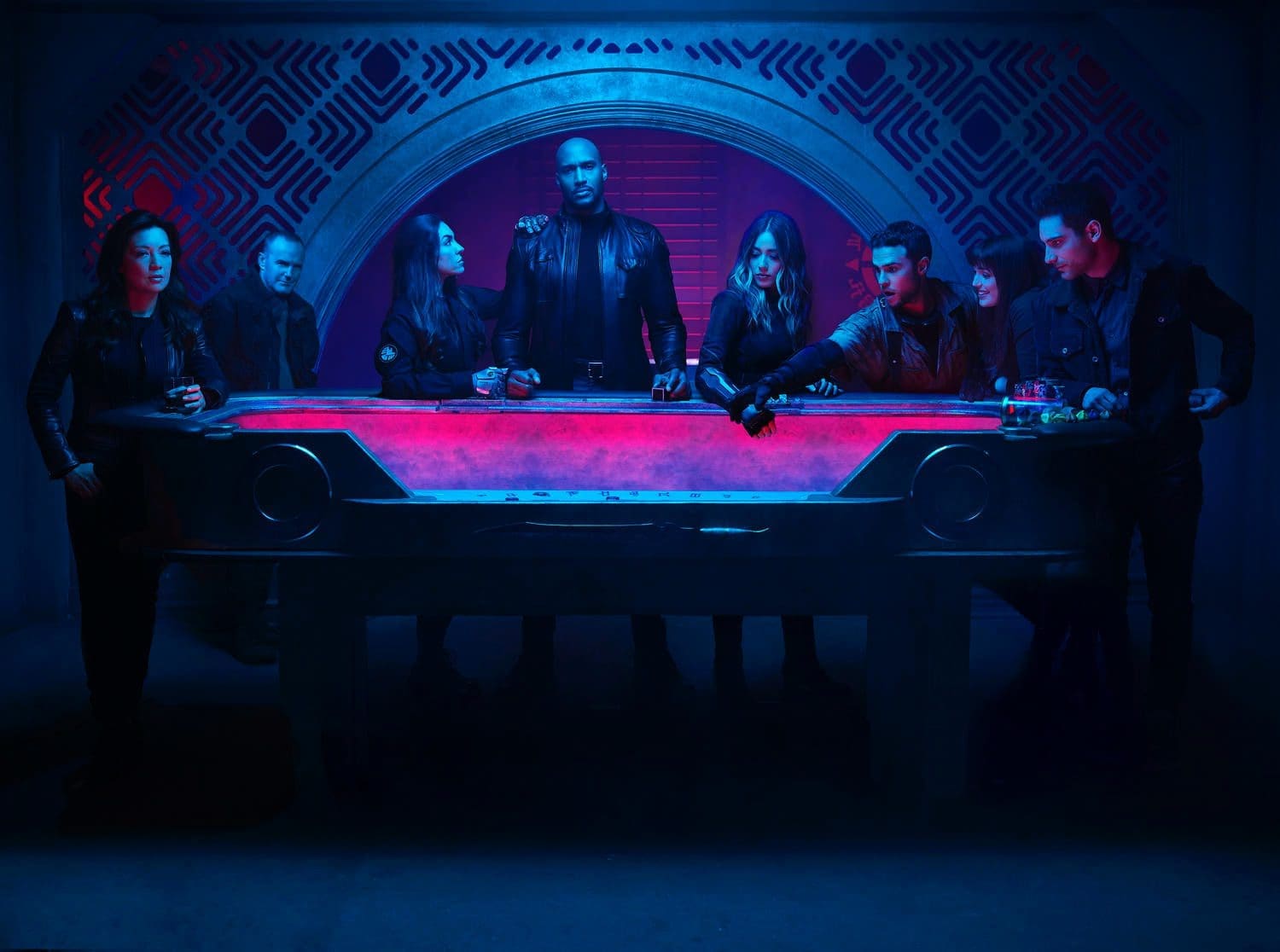 The Premiere Episode Is Directed by Clark Gregg

It was announced from the stage at WonderCon that “Marvel’s Agents of S.H.I.E.L.D.” will return for its sixth season with a special episode directed by Clark Gregg, FRIDAY, MAY 10 (8:00-9:00 p.m. EDT), on The ABC Television Network, streaming and on demand.

Last season, the team leaped forward in time to a dystopian future they soon realized must be prevented. While facing multiple timelines and new enemies from faraway planets, they found family, friends, teammates and the courage to pull off their biggest challenge yet.

Their next challenge? Coming to grips with the knowledge that bending the laws of space and time may have saved the planet, but it couldn’t save Fitz or Coulson.

“Marvel’s Agents of S.H.I.E.L.D.” was co-created by Joss Whedon, Jed Whedon & Maurissa Tancharoen, who also serve as executive producers along with Jeffrey Bell and Jeph Loeb.

“Marvel’s Agents of S.H.I.E.L.D.” is produced by ABC Studios and Marvel Television.