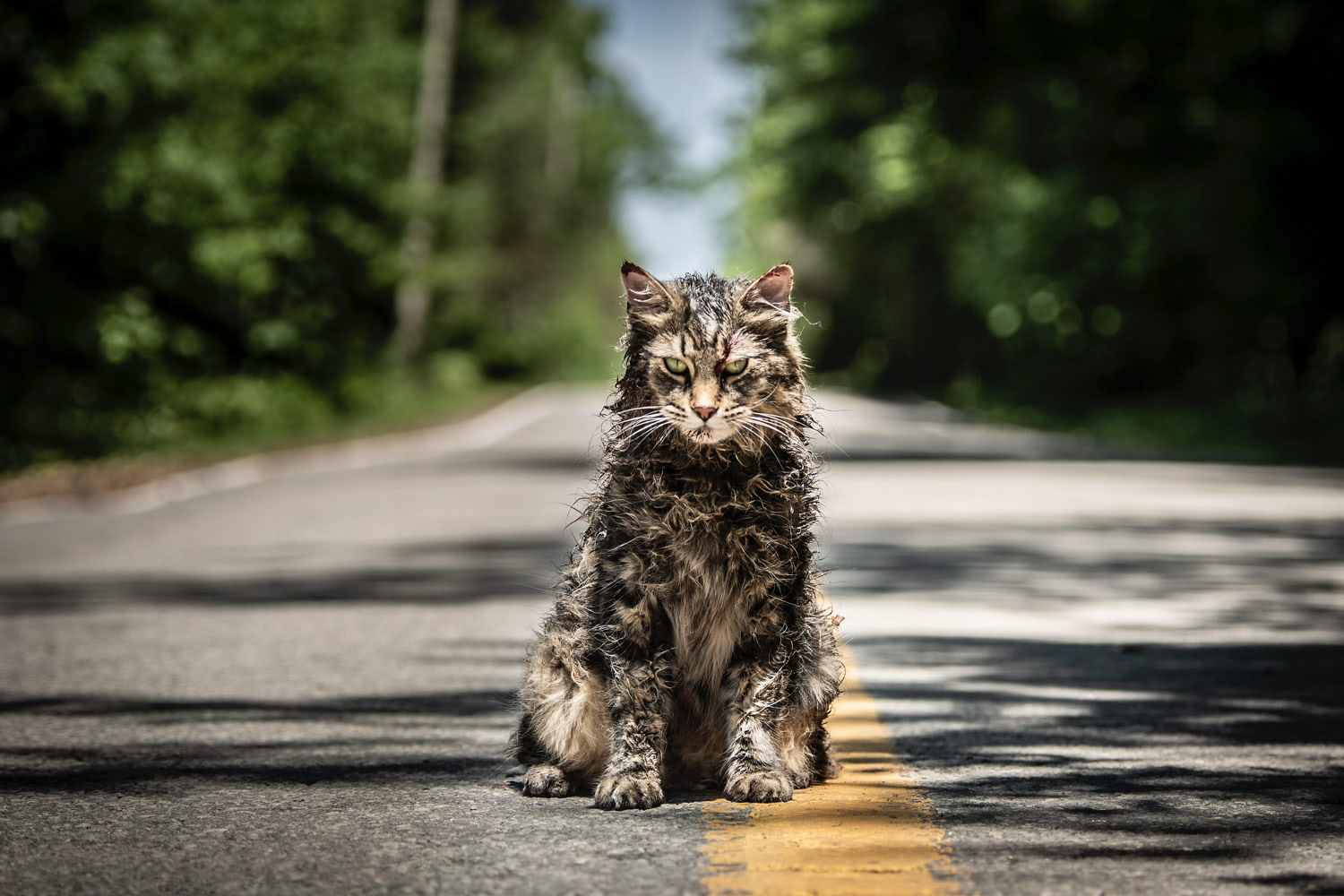 WHAT:  In anticipation of the upcoming film adaptation of Stephen King’s classic horror novel, Pet Sematary, Paramount Pictures and Gofobo will be hosting a screening of the film on April 3rd in Phoenix, AZ and Las Vegas, NV.

We’re giving away passes to each location so head to the links below to grab yours before they’re gone!

About PET SEMATARY:
Based on the seminal horror novel by Stephen King, Pet Sematary follows Dr. Louis Creed (Jason Clarke), who, after relocating with his wife Rachel (Amy Seimetz) and their two young children from Boston to rural Maine, discovers a mysterious burial ground hidden deep in the woods near the family’s new home. When tragedy strikes, Louis turns to his unusual neighbor, Jud Crandall (John Lithgow), setting off a perilous chain reaction that unleashes an unfathomable evil with horrific consequences.

Based on:
Pet Sematary, by Stephen King