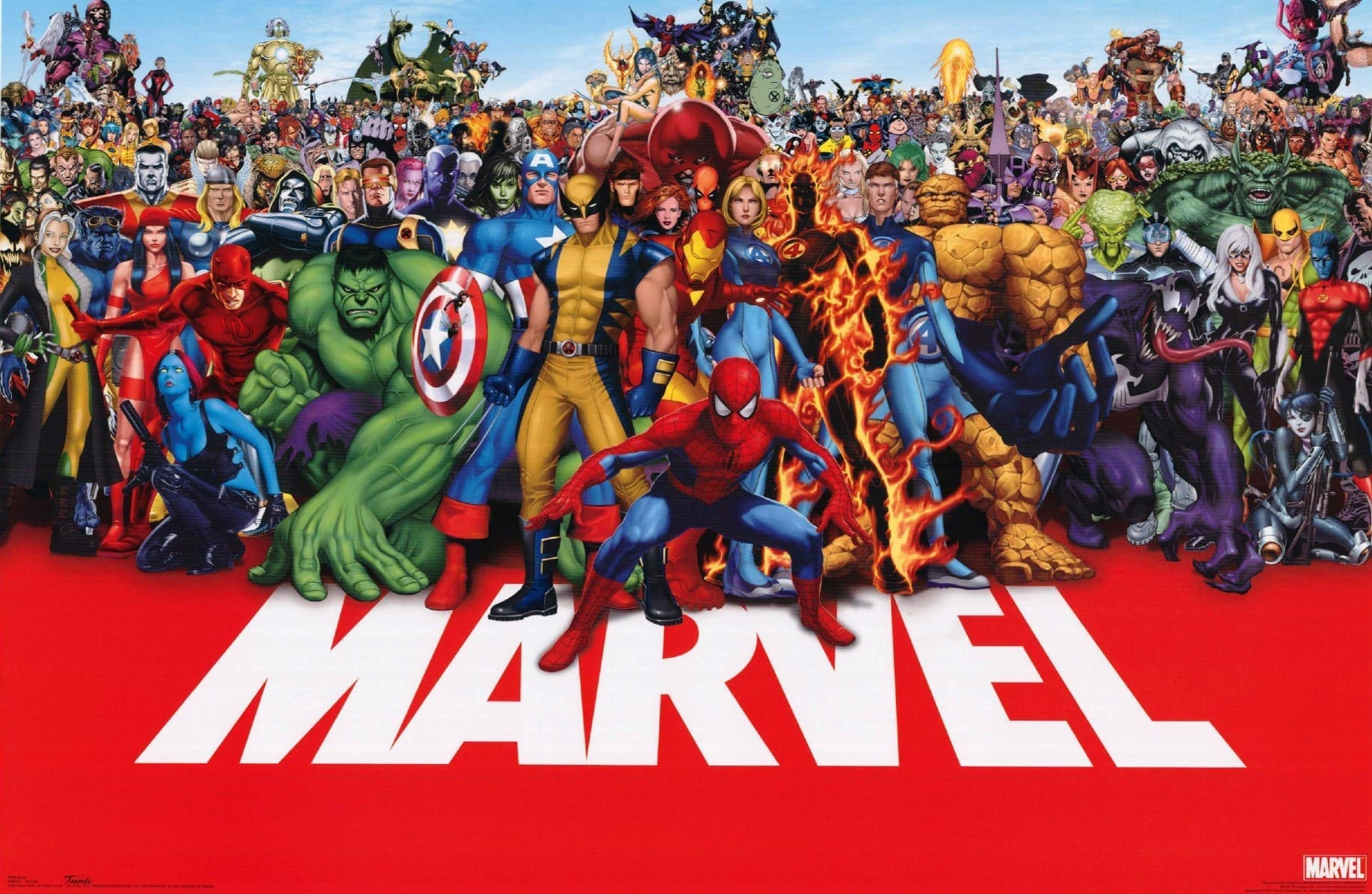 With the three best selling books of June being Superman Unchained #1, Batman/Superman #1, and Batman #21, one would glean that the wave DC’s been riding since the New 52 relaunch has yet to cease. And with the success of Man of Steel, the entirety of a DC movie universe perched on its shoulders, DC should, in truth, have the advantage. Yet with one look at the current at the top 100 comics for June, one would know that it’s Marvel with the upper-hand.

Out of the top 30 books sold in June, Marvel had 21 of them. While DC relied on the heavy-hitters like Batman, Superman, and Green Lantern to move books, Marvel spread the wealth, allowing various X and Avengers related books to all catch some of the pie. And while DC sold incredibly on its huge titles, Marvel sold well on just about all of its titles with the all female cast of Brian Wood’s X-Men #2 sitting directly in front of the superstar royale of Uncanny Avengers #9.

It’s been Marvel’s MO since Marvel NOW to revere the inane rather than the fundamental. Would DC ever allow a book like Hawkeye or Captain Marvel or Young Avengers to hit the stands? Probably not. DC has a penchant for the classics, and while it’s perfectly fine to highlight the long forgotten ─ read: Mark Waid’s Indestructible Hulk ─ it seems to be working in Marvel’s favor to broaden their horizons.

It’s strange to think that Marvel’s success now hinges on franchises like Guardians of the Galaxy, Nova, and the Bat-jokes smelted into the iron of Waid’s Daredevil, but alas, the company’s willing to take risks. In my opinion ─ and that of many others ─ the best title at Marvel right now is Hawkeye, Matt Fraction and David Aja’s seminal take on the menial life of Clint Barton. Up to date readers know the last issue was told through the eyes of Clint Barton’s dog, using his olfactory senses to drive the story through a myriad of plot windows that were opened in previous issues. Through the mind of “Pizza Dog,” we see that Barton’s screwed up life is just as strange from the inside as it is on the outside, and because of that, Hawkeye has become a much more engaging series, dragging readers into this world whether they want to or not. It’s funny, heartwarming, and esoteric in a beautiful way, while still holding on to a freshness derived from the grotesque mind that could only make sense to a woman like Kelly Sue Deconnick. And that’s why, don’t lie, we’re all jealous of them.

The story for 2013 is that Marvel NOW destroyed the New 52. What DC did for comics as a whole, Marvel did for itself, and though some would call that selfish, the numbers do not lie: Marvel’s stronger than ever.

The future of DC lies solely in a book that was released last Wednesday ─ Batman ‘66 by Jeff Parker and Jonathan Case. While the rest of DC ─ read: Trinity War, Throne of Atlantis, Death of the Family ─ relies on the dark, gritty, and “serious,” Batman ‘66 revels in the fact that it is a joke. Played to the humorous cheese of Adam West’s Batman show, it’s like Ken Kesey mixed with daytime television, and the result is a pop-culture pragmatism, a technical breakdown of the concepts we hate to love, and others love to hate. In truth, if I showed a non-comic fan Batman ‘66, they would scoff, though I wouldn’t blame them. It’s stupid and incredibly dysfunctional, but much in the way Watchmen over-dramatized the darkened future of superhero culture, Batman ‘66 over-romanticized our comic book tastes. A reader of Batman ‘66 is a reader capable of laughing at themselves, and in the end, that’s the reader we should all want to be.

Batman ‘66 is a Marvel book on a DC shelf, and as long as it’s around, Marvel has yet to win the war. But who are we kidding, Image is coming out on top, right?