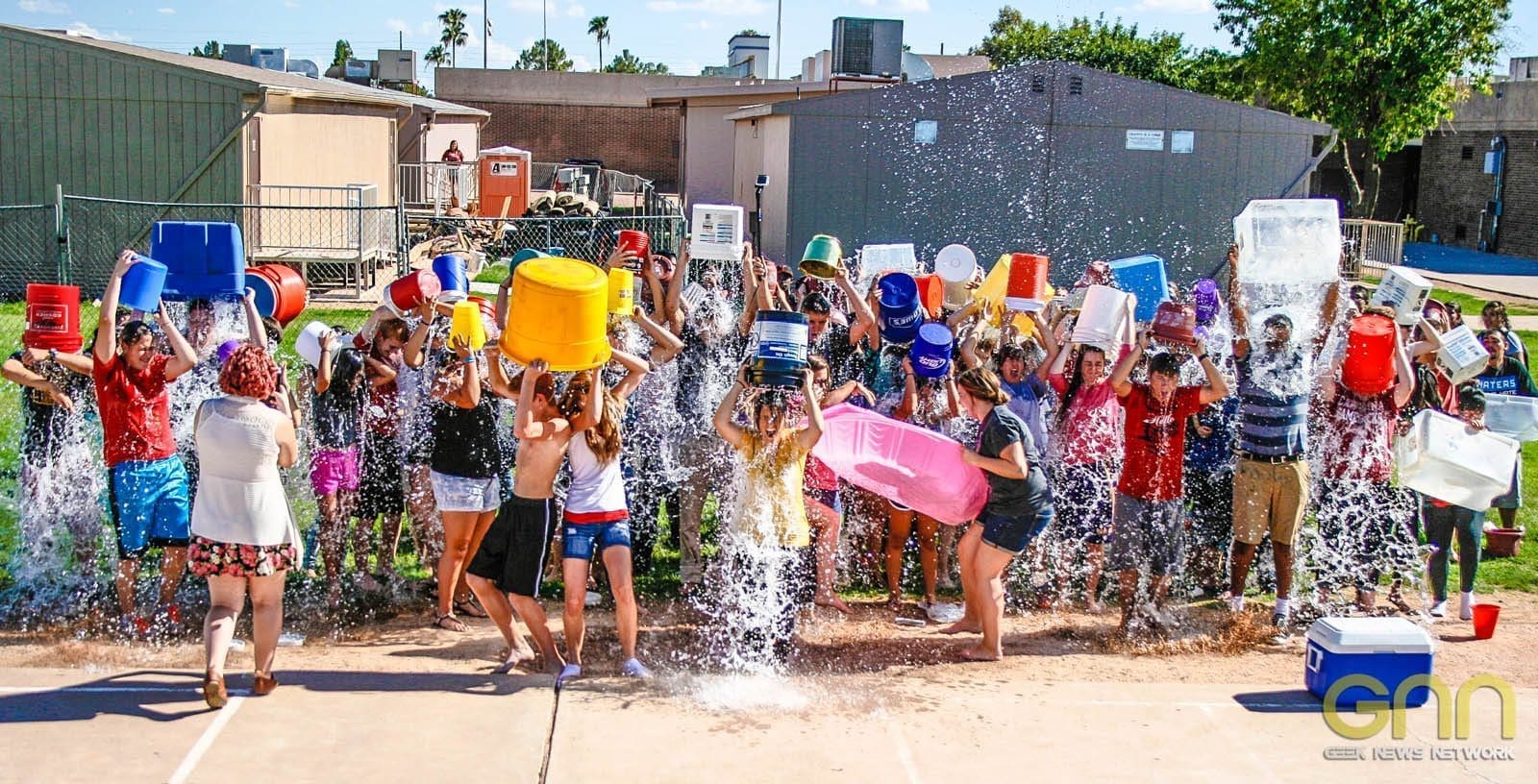 Students at Mesa High School gathered after school on Wednesday, August 27, 2014 to participate in a student-version of the ALS Ice Bucket Challenge. The group, made up of students in Student Council, Drama, S.H.Out, and other clubs on campus, put together the event in less than a week, after being challenged by their very own Principal, Ms. Creaser. Students were required to donate to participate, and in one day the school raised over $200 dollars to donate to The ALS Assocation.

By now, the whole world is aware of ALS and the ice bucket challenge. The social media craze has raised over $70 million dollars, showing the power of the internet when people use it to promote a worthy cause. So why bother spending money to have an ice bucket poured over your head, especially when the trend has already received so much publicity?

Melissa Taufa, Senior Class Secretary at Mesa High, said that “most adults, let alone teenagers, have not even heard about ALS. But I’ve known about it ever since I was young. My grandpa was diagnosed with it and suffered from it for 11 months before it took his life. Doing the ice bucket challenge means the world to me! It is amazing to see so many people uniting to help fund research. I felt so blessed to be a part of this challenge and to know that my school supports the cause.”

With a short amount of time to organize and advertise for the event, stress was high. But Courtney Bamrick, Student Body President, said that no matter what happened, it was worth it. “We felt it was important to get this event organized to unite out student body, build school spirit, and to raise money for a good cause,” she explained. “I think the event went really well and was a fun time for all Mesa students that came out to participate.”

In the Arizona sun, most people will take any chance they get to cool off. But at Mesa High School, it was about more than beating the heat. The school dedicated to legacy and tradition took the opportunity to participate in a movement, and pay it forward. The Mesa High School student body now challenges the student body and staff of their long-time rivals, Mountain View High School, as well as the student body at another rival school, Westwood. Now it’s time for these schools to “Carry On” and fight ALS!

To learn more about ALS and to donate, please visit http://www.alsa.org. 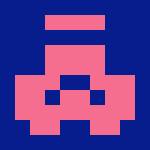 was tagged in #icebucketchallenge http://t.co/grkRaWarAC

JON HAMM TO RECEIVE “CINEMACON® AWARD OF EXCELLENCE IN ACTING”