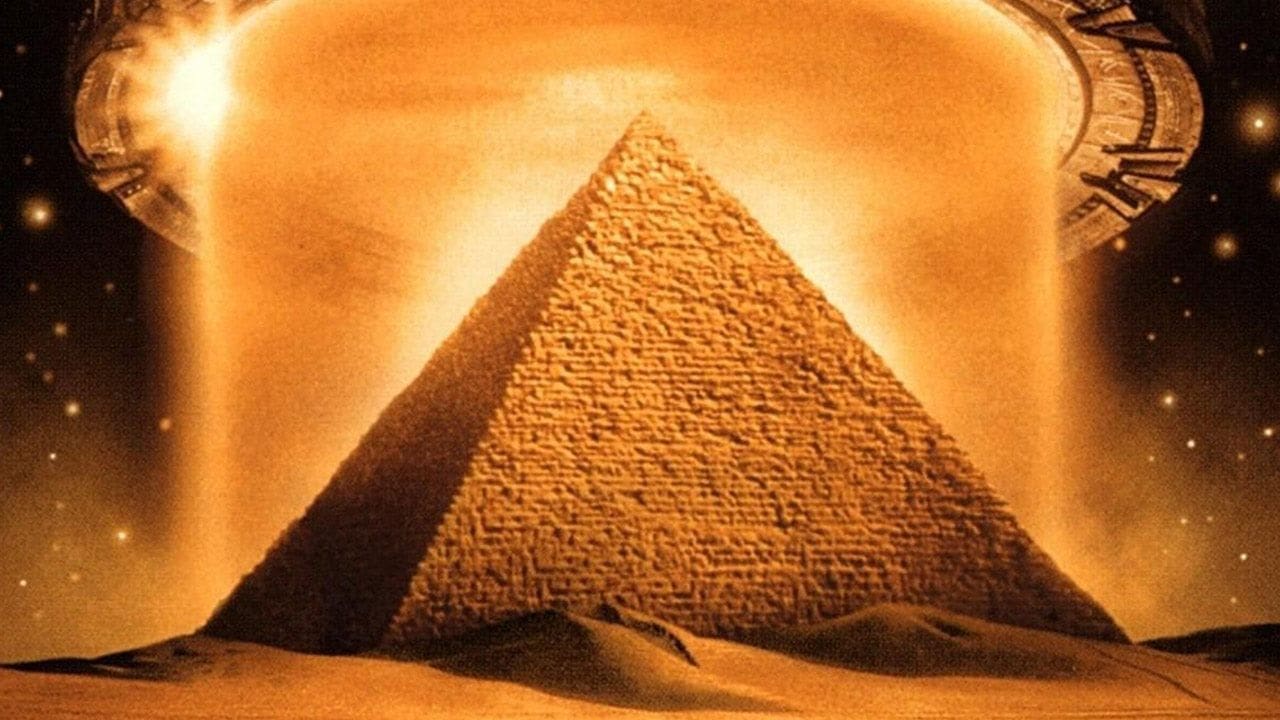 Metro-Goldwyn-Mayer Pictures and Warner Bros. Pictures, together with Roland Emmerich and Dean Devlin, are partnering to launch a new feature film trilogy that reimagines the 1994 film Stargate. The announcement was made today by Gary Barber, MGM’s Chairman and CEO.  Emmerich, who directed and co-wrote the original film with Devlin, is confirmed to direct and Devlin will produce.

Barber said, “We couldn’t be more excited to once again partner with Roland and Dean, the world-class creators of the original Stargate, to bring their reinvigorated vision of this wildly popular property to audiences of multiple generations.” He added, “Stargate is one of the biggest titles in MGM’s vast library, and we look forward to adding this great franchise to our slate.”

“The Stargate universe is one that we missed terribly, and we cannot wait to get going on imagining new adventures and situations for the trilogy.  This story is very close to our hearts, and getting the chance to revisit this world is in many ways like a long lost child that has found its way back home,” said  Emmerich and Devlin.

MGM will be running production on Stargate, with Jonathan Glickman, President, Motion Picture Group overseeing the project on behalf of MGM and Greg Silverman, President, Creative Development and Worldwide Production, overseeing for Warner Bros. Pictures. Worldwide distribution will be handled by Warner Bros. Pictures, with select international territories to be handled by MGM.

Glickman said, “For us at MGM, there was no version of us further developing the Stargate franchise without Roland and Dean at the creative helm.  This is their baby, and we cannot wait to bring their reenergized universe to the legions of fans around the world.”

Silverman said, “Stargate created an expansive cinematic universe that has engaged fans for two decades.” He added, “Under the guidance of Roland and Dean, these new films will build upon the creativity and popularity of the first film, while delivering an original film-going experience for fans and those new to the franchise.”

The sci-fi film Stargate launched a worldwide phenomenon. At the time of its release, the film set the record for the highest-grossing opening weekend in October and went on to gross nearly $200 million worldwide at the box office.

Emmerich is currently shooting Stonewall, a drama about a young man’s political awakening amid the 1969 Stonewall Riots in New York, which sparked a fight for equality and paved the way for the modern gay rights movement. He is also in pre-production on ID Forever Part I and Part II, back-to-back sequels to his hit film, Independence Day.

Devlin is currently in pre-production on Geostorm, his feature directorial debut, which he co-wrote with Paul Guyot and is producing for Warner Bros. with Skydance Pictures’ David Ellison and Dana Goldberg and his Electric Entertainment team of Marc Roskin and Rachel Olschan.

Metro-Goldwyn-Mayer is celebrating 90 years as a leader in the entertainment business and as an innovator in the industry. Today, MGM is an entertainment company focused on the production and distribution of film and television content globally. The company owns one of the world’s deepest libraries of premium film and television content.  In addition, MGM has investments in domestic and international television channels. For more information, visit www.mgm.com.

Centropolis Entertainment is the production company of Director Roland Emmerich. He along with his sister, Producer Ute Emmerich, formed Centropolis in 1985 and have produced over 18 feature films.

Founded by Dean Devlin, the company currently has a number of film and television projects in development and various states of production, including the TNT series THE LIBRARIANS and the film GEOSTORM, Devlin’s feature directorial debut.  THE LIBRARIANS, which is being sold internationally by their new sales and distribution division, is slated to premiere later this year. Electric most recently acquired international sales rights to the SXSW film KELLY & CAL, as well as Audience Award winner BEFORE I DISAPPEAR and the Terrence Malick-produced film THE BETTER ANGELS. They are also selling the Sundance favorite GOD’S POCKET, the directing debut of Mad Men’s John Slattery which stars Philip Seymour Hoffman, John Turturro and Christina Hendricks and THE WANNABE, which is executive produced by Martin Scorsese, Dean Devlin and Traction Media, and stars Patricia Arquette, Vincent Piazza and Michael Imperioli.  The Company also holds international rights to Hannah Espia’s TRANSIT, the Philippine’s entry for best Foreign Language Film at the 2013 Academy Awards®.

Tons of New Photos Emerge From The Set of Marvel’s ‘Guardians...