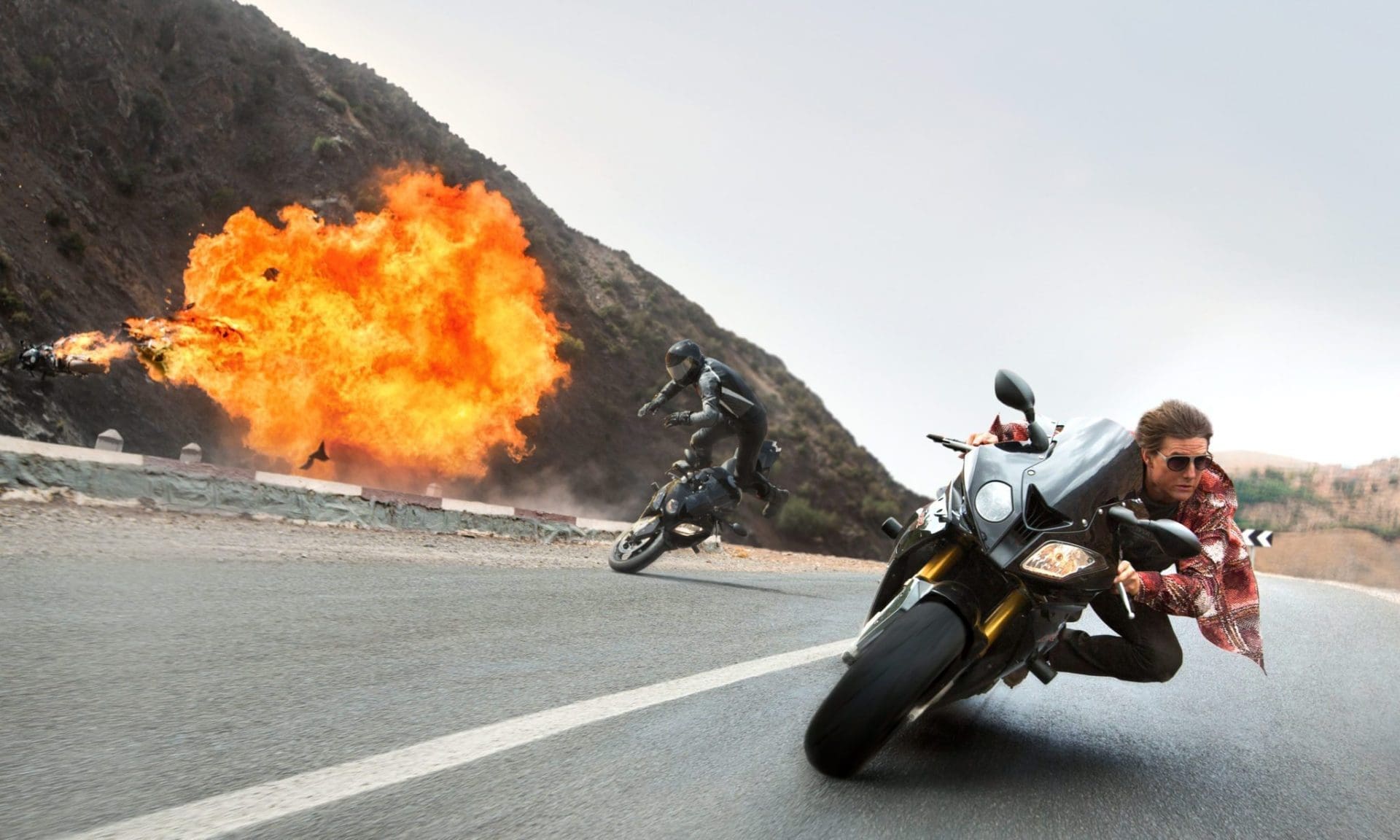 FANS WILL RECEIVE A “MISSION: IMPOSSIBLE” HD MOVIE DOWNLOAD WITH

Paramount Pictures today announced that tickets for the first showings of the highly anticipated film MISSION: IMPOSSIBLE – ROGUE NATION are unlocked with today’s trailer debut and on sale now – four months before the film’s theatrical release.

For more information and to purchase tickets, visit www.MissionImpossible.com

Ethan and team take on their most impossible mission yet, eradicating the Syndicate – an International rogue organization as highly skilled as they are, committed to destroying the IMF.

Could not care less about this movie.