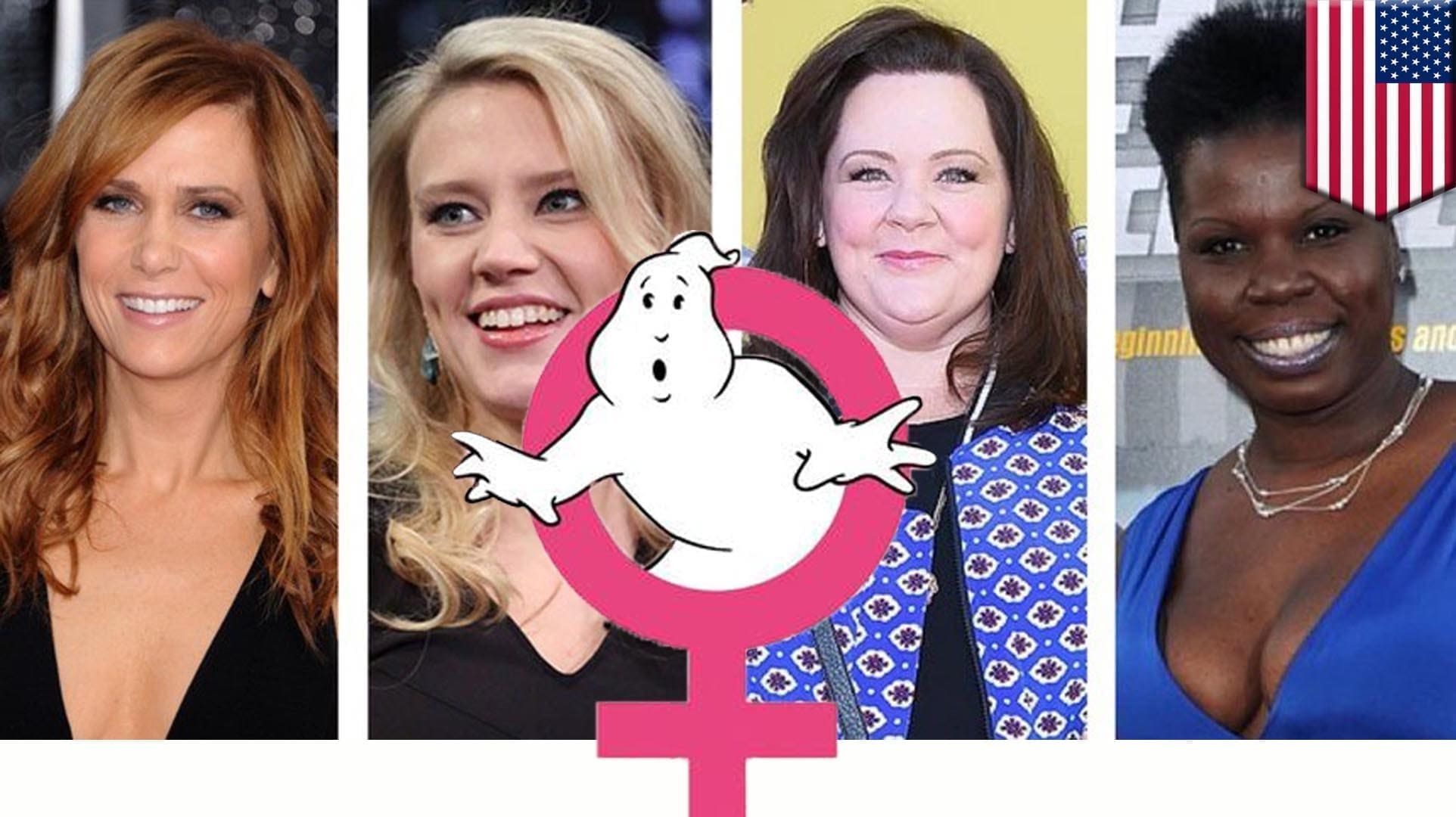 A few weeks ago, it was announced that an all-female reboot of Ghostbusters was going into production. The internet outcry was enormous, and it was decided to also go into production on an all-male Ghostbusters reboot as well, because women have been dominating the film industry for far too long. Here are eleven more planned reboots with the genders swapped, to show the other side of complicated gender politics