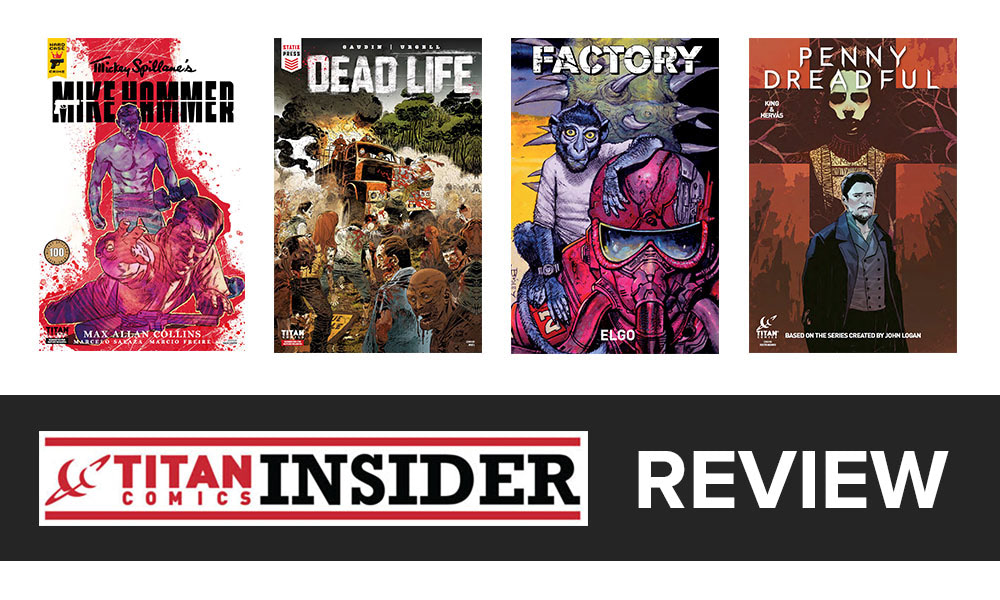 As soon as I saw the cover, I was excited to check out this book.  It was everything I expect from the noir genre.  It really set up my expectations for the book.

The story was interesting in parts.  Unfortunately the art inside the pages really brought the story down.  The characters are so stiff and clumsily drawn, it pulls you out of the story.  I found myself wishing it was a novel instead of a comic book.

Starting from the first panel,  Dead Life had me curious about what would happen next.  The artwork is interesting and I particularly liked how the colors would switch between muted and bright.  It really helped set the set the mood and pacing of the story.  The phrasing could be a bit awkward at times but knowing it was translated from French made it forgivable.

Its a solid book that left me eager for more.

Nightmarish, grotesque, and utterly fascinating… I’ve never read anything like it before.  This is something that needs to be read with no distractions. The story has so much going on. It could easily be twice as long to flesh out some of the concepts and characters but you don’t feel cheated.  This is a story you can revisit from time to time to see if your first impressions change or develop as you become familiar with this world

I have never watched the show or read a penny dreadful comic so I had no idea what to expect.  This book was probably not the best place to start but I was able to pick up the storyline quickly. It is a fairly generic horror story but the artwork helped with fluidity and kept things interesting.   I would probably give this book another chance, just become more familiar with the characters. 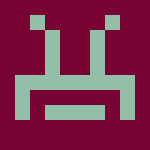