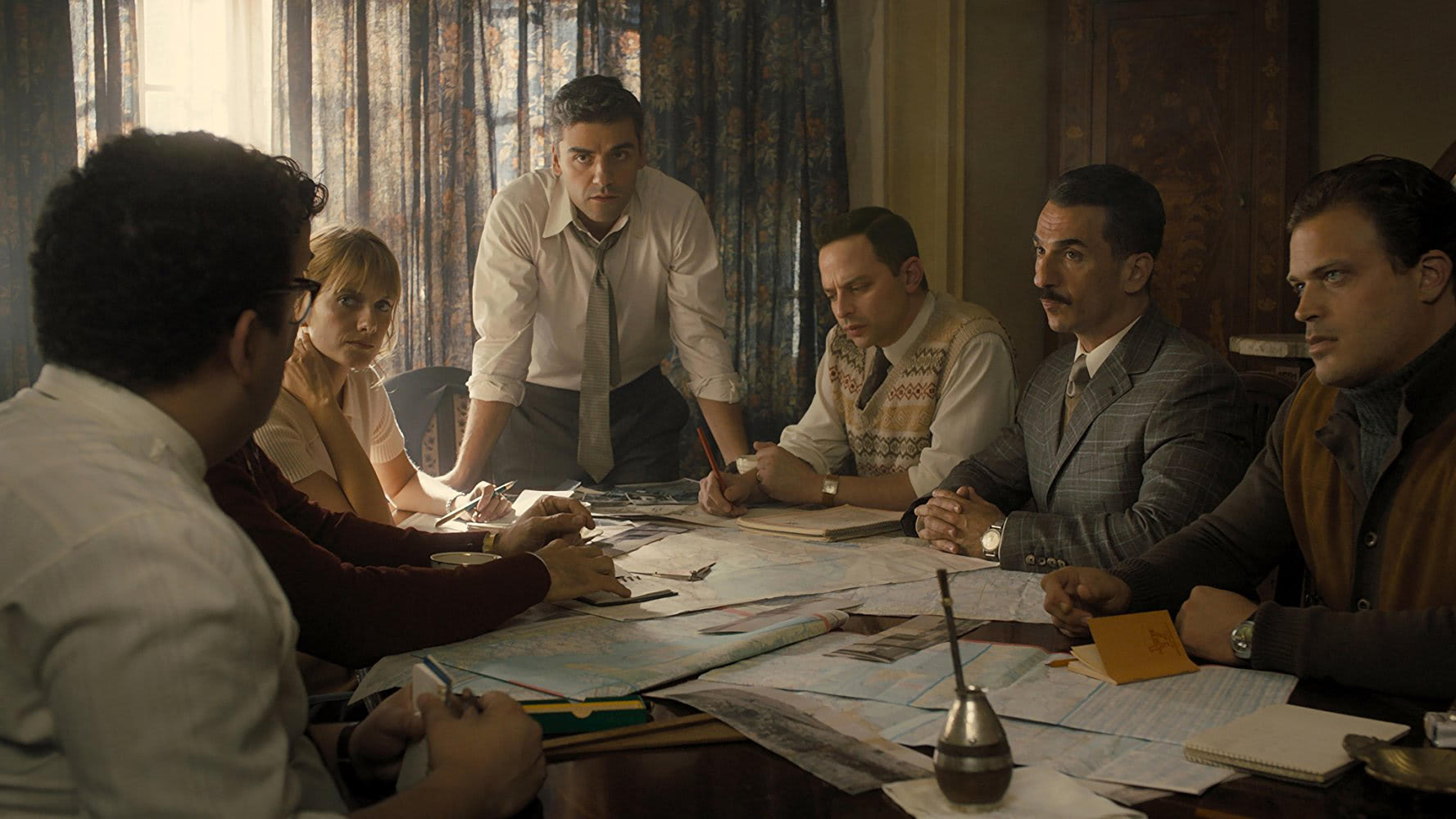 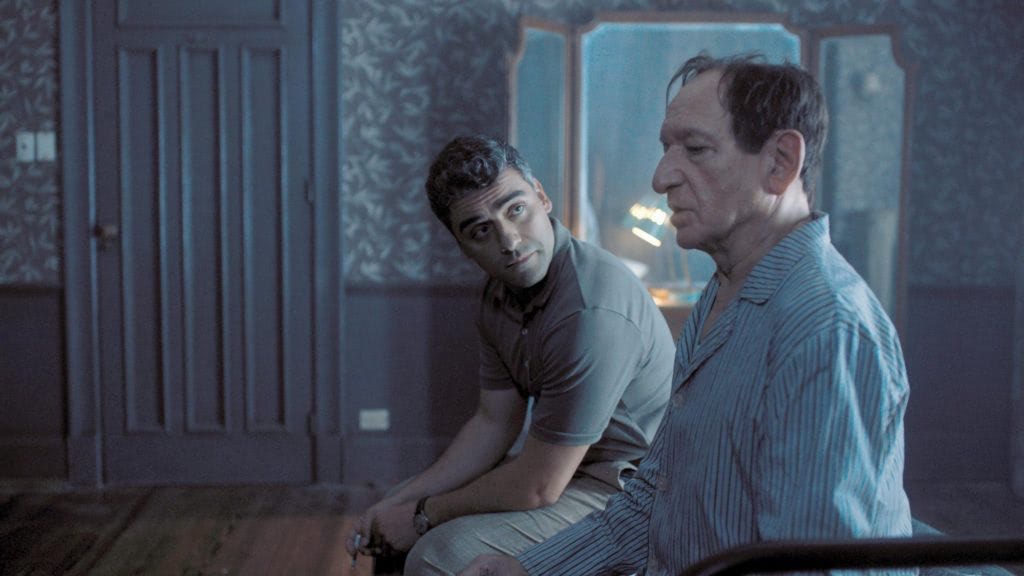 Kirshna Pandit Bhanji (also known as Sir Ben Kingsley) was born on December 31st, 1943 in Yorkshire, England. His father was an Indian medical doctor and his mother was a Caucasian actress. He went to college at De La Salle in Salford, England and after becoming engrossed in the dramatic arts, he decided to join the Royal Shakespeare Company. Shortly after he would transition from stage to screen by first appearing in a few television shows and then in the 1972 film entitled Fear is the Key. Ten years and several small acting roles later he would finally receive his big break by starring as Mahatma Ganghi in the 1982 biopic about the famous nonviolent activist. From that point on, he would be a very sought after actor and eventually was nominated for acting Oscars for the films: Bugsy, Sexy Beast, and House of Sand and Fog. Now he has teamed up with director Chris Weitz for the post-World War II film called Operation Finale.

Set in 1960 and based on the true story, the film centers around Peter Malkin (Oscar Isaac) – an Israeli secret agent who is tasked to hunt down former Nazis. One day in Argentina, a young girl named Sylvia (Haley Lu Richardson) encounters a young boy named Klaus (Joe Alwyn) and they hit it off. He decides to take her to a secret rally of former Nazis where she learns that his last name is Eichmann. As a Jew herself and now fearful of Klaus, Sylvia relays the information to her father who then passes it on Mossad – an Israeli intelligence agency. Assuming that Klaus is the son of the elusive Nazi war criminal Adolph Eichmann (Ben Kingsley), Peter and a team of secret agents are tasked to track down Adolph and bring him to Israeli to stand trial for his crimes.

If you know me, then you know that anything involving World War II is completely in my wheelhouse. So when I learned that a film was coming out that dealt with one of the most notorious Nazis under Hitler’s command, I was quite intrigued. Operation Finale is film that gets a lot of things right but also leaves a lot to be desired. The story is immensely gripping and features many instances of riveting suspense. It also features some incredibly dark scenes of brutality even though it only has a PG-13 rating. For what it is attempting to illustrate, I think that it does a very good job. However, its lack of unique tone and visual style immediately detracts from the film as a whole.

Ben Kingsley and Oscar Isaac’s performances are exceptional. They both exude tons of charisma as well as show off a range of acting talent that few actors actually have. Every moment that the two of them appear in a scene together, the tension is so thick that you could literally cut it with a knife, it’s just that powerful. It’s unfortunately only cut short by occasions of slightly humorous moments that are scattered throughout the film. The humor helps to break up the very gloomy subject matter, but for me, it occurred a bit too often for my liking.

Operation Finale completely wears its theme on its sleeve – you can’t completely escape your past and despite who you are now, your past atrocities must be paid in full. It’s a great message that the film leaves you with but its overall execution is hampered by its lack of distinctiveness. Despite the compelling story and performances, it’s just not that memorable. However, if you find the topic in any way interesting, then I’d say it’s at least worth checking out.

Synopsis: A team of secret agents set out to track down the Nazi officer who masterminded the Holocaust.