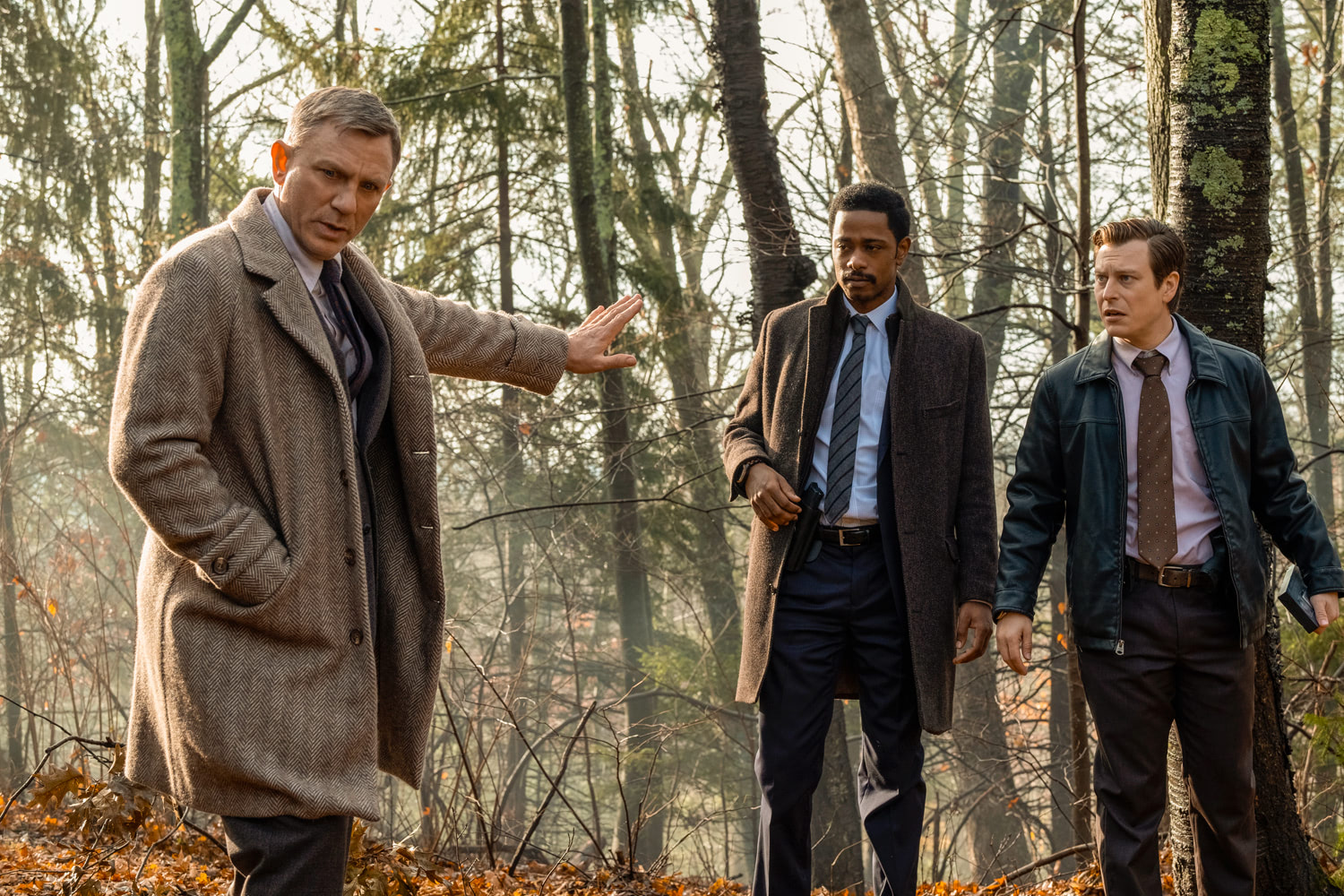 Born on December 17th, 1973, director Rian Johnson has had a very positive filmmaking career. He began that journey at the USC School of Cinematic Arts where he graduated in 1996. From there he went on to make several short films and music videos until he constructed his first feature length film in 2005 called Brick. Due to the positive reception that the film garnered, Rian was able to get bigger talent and bigger budgets for his next few films – The Brother’s Bloom and the 2012 sci-fi spectacle entitled Looper.  He directed a few phenomenal episodes of the TV show Breaking Bad and then he was given the hefty task of writing and directing Star Wars: Episode VIII – The Last Jedi.

His involvement in that film has culminated in fan uproar from the Star Wars community. Even so, Rian has taken such criticism in stride and has since moved on to other projects. His newest film, called Knives Out, has him tackling the whodunit genre in a completely different way.

Harlan Thrombey (Christopher Plumber) is the patriarch of a wealthy, antagonistic family. After his lavish birthday party, he’s found dead in his study. Not ruling out homicide or suicide, two police detectives and a private investigator named Benoit Blanc (Daniel Craig) are tasked to figure out what actually happened. Due to interviews with family members yielding little results, the trio decides to question Marta Cabrera (Ana de Armas) – Harlan’s personal nurse and a woman with a vast knowledge of the family. Upon further examination, Marta may be able to help them unravel the key to the mystery.

Even though I haven’t seen a ton of films featuring the whodunit storyline, the ones that I have seen I’ve greatly enjoyed. As long as it’s done correctly, it’s a great mechanic to keep the viewer invested in the story and also a reason to watch the film a second time in order to pick up on certain clues. So for Knives Out, I feel that Rian Johnson has been able to expertly craft a whodunit storyline with astounding twists and turns that subverts common expectations of the genre in fantastic ways. It’s definitely not a perfect film but it gets a lot of things right and has a lot of fun doing so.

Each and every character within the film has a unique and appealing personality. That personality perfectly accentuates the behavior that they display when a new fact in the case is finally revealed. This is especially true when it comes to the character of Benoit Blanc. Daniel Craig is beyond excellent in the role and flawlessly adheres to a sense of mystery about himself while simultaneously portraying a man who seems to have all the answers.  He’s absurdly funny in how he presents himself and his performances harkens back to the likes of Hercule Poirot and Sherlock Holmes.

From the music to the cinematography, every artistic element within the film has been methodically created. The music is especially used to great effect to increase the onscreen hijinks seen within every frame and to help illustrate the sheer absurdity at the film’s core. By doing so, humor is heightened when it needs to be yet serious and emotional moments still resonate with a great sense of gravity.

When looking at the film as a whole, I can see a few missteps here and there but the end result is truly a work of genius. Even days after seeing the film, it hurts my brain to think of how the mystery that’s presented was even created in the first place. That being said, Knives Out is an exceptional piece of filmmaking that I’m sure will be talked about for years to come.

Synopsis:  A detective investigates the death of a patriarch of an eccentric, combative family.