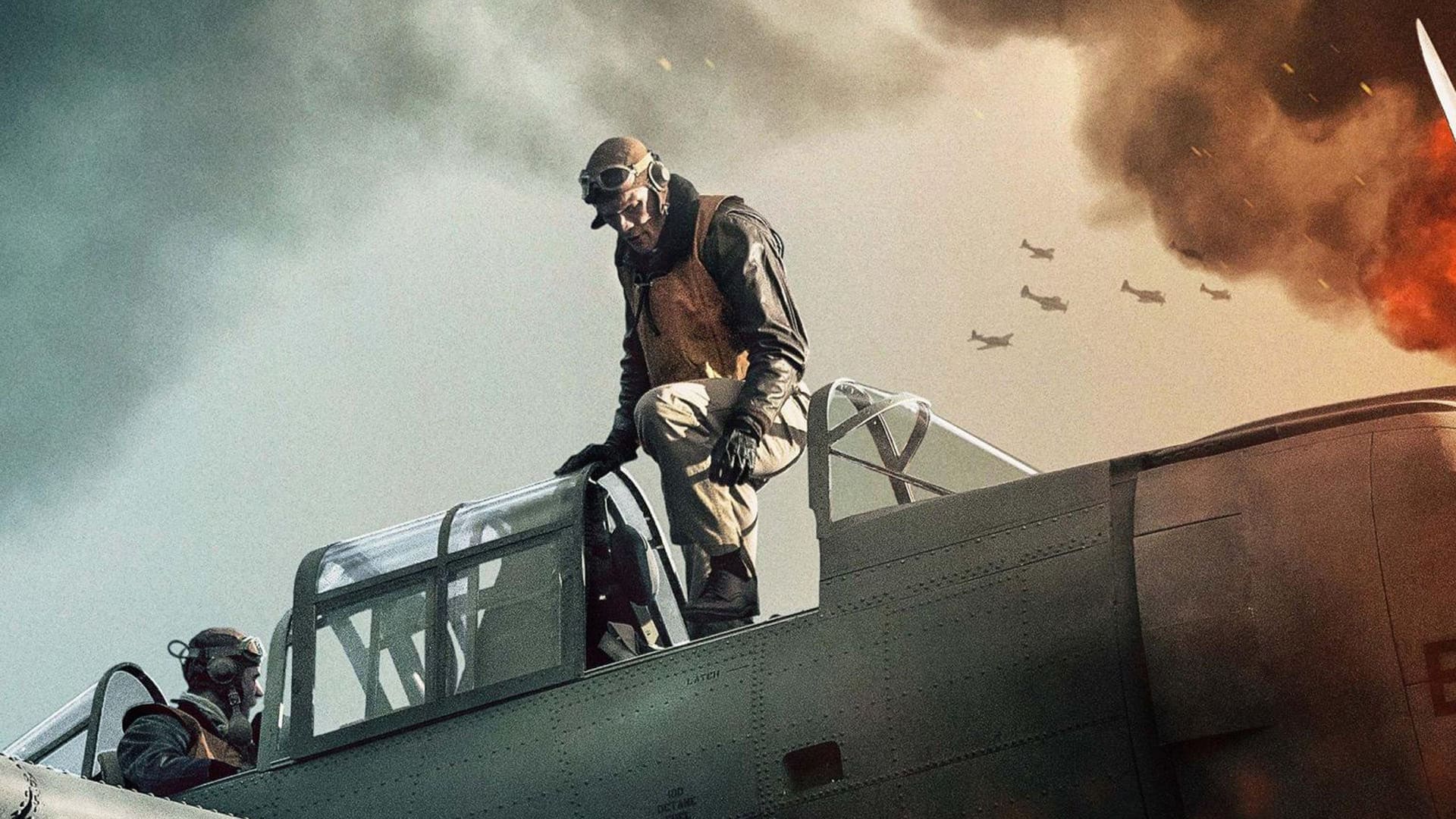 Since I can remember, Director Roland Emmerich has always been associated with larger-than-life blockbusters that focus on spectacle over story and characters. He was born on November 10th, 1955 in Stuttgart, Germany to a wealthy family that had a garden machinery production company. In his young adult years, he attended the University of Television and Film Munich in 1977 with the hopes of becoming a production designer. However, after seeing Star Wars he decided to change course and enrolled in the school’s film director program. He graduated a few years later, founded Centropolis Film Productions, and began directing films with his producer partner and sister Ute Emmerich.

His first few films gained him slight notoriety in Germany but his first break into Hollywood was the 1992 action film Universal Soldier. From that point on his career began on an upward trajectory as he directed Stargate and then his most notable film, the 1996 blockbuster Independence Day. Since then, his films have been seen as both hits and misses but he has mainly continued the trend of bombastic, over-the-top action with a grandiose sense of scale. His latest film entitled Midway definitely maintains that style.

Based on true events that happened during WWII, the film begins with United States Intelligence Officer Edwin Layton (Patrick Wilson) discussing the rising tensions between Japan and the U.S. Years later, the stress inevitably leads to the attack on Pearl Harbor which is where superstar pilot Dick Best (Ed Skrein) is introduced. The fallout from the attack leads to Chester W. Nimitz (Wood Harrelson) being promoted to Commander in Chief of the U.S. Pacific Fleet and collaborating with Layton to predict where the Japanese will attack next. Their findings lead them to believe that a military base on Midway Island in the Pacific Ocean will be the target. Going off that assumption, Nimitz orders a full military air and sea defense in order to try and stop the Japanese from taking the island.

Due to my mixed reactions for the Roland Emmerich films I have seen, I was cautiously optimistic upon seeing Midway.  I tend to enjoy films based within the WWII setting but I wasn’t sure if he would be able to bring the gravitas needed to portray such an important event in history. After seeing the film, I would say that he did a good job but the somewhat goofy habits that he’s known for are still baked in. CGI is smothered all-over the film and occasionally it looks half-way decent but the times that it doesn’t completely took me out of the experience. It’s most noticeable during the Pearl Harbor attack where characters are standing in a green screen environment and it’s insanely obvious. However, the actual Battle of Midway looks like they put a lot more work into it and that’s where the film shines.

The story is fairly middling. It’s woven between many different characters and the majority of their dialogue is exposition-heavy. It’s written in such a way just so the audience knows the stakes but is devoid of any true nuance. This is most evident in the first half of the film but luckily it begins to taper off as the story progresses. As a result of this structure, characters that you’re supposed to care about feel very hollow and never bring anything significant to the table.

The slight saving grace for the film is the action scenes in the second half. They’re grandiose in scale and portray characters in extreme peril. Even though I never really connected with any of the characters, the sheer magnitude of the events and how they were represented completely gripped my attention. In addition, the CGI was a much higher quality which led to a more realistic portrayal of what I was seeing.

When everything is said a done, Midway is a war film that weighs action pageantry above and beyond telling a grounded, character-driven story. I enjoyed aspects of that but the film never rose above being merely average.

Synopsis: The story of the Battle of Midway, told by the leaders and the sailors who fought it.