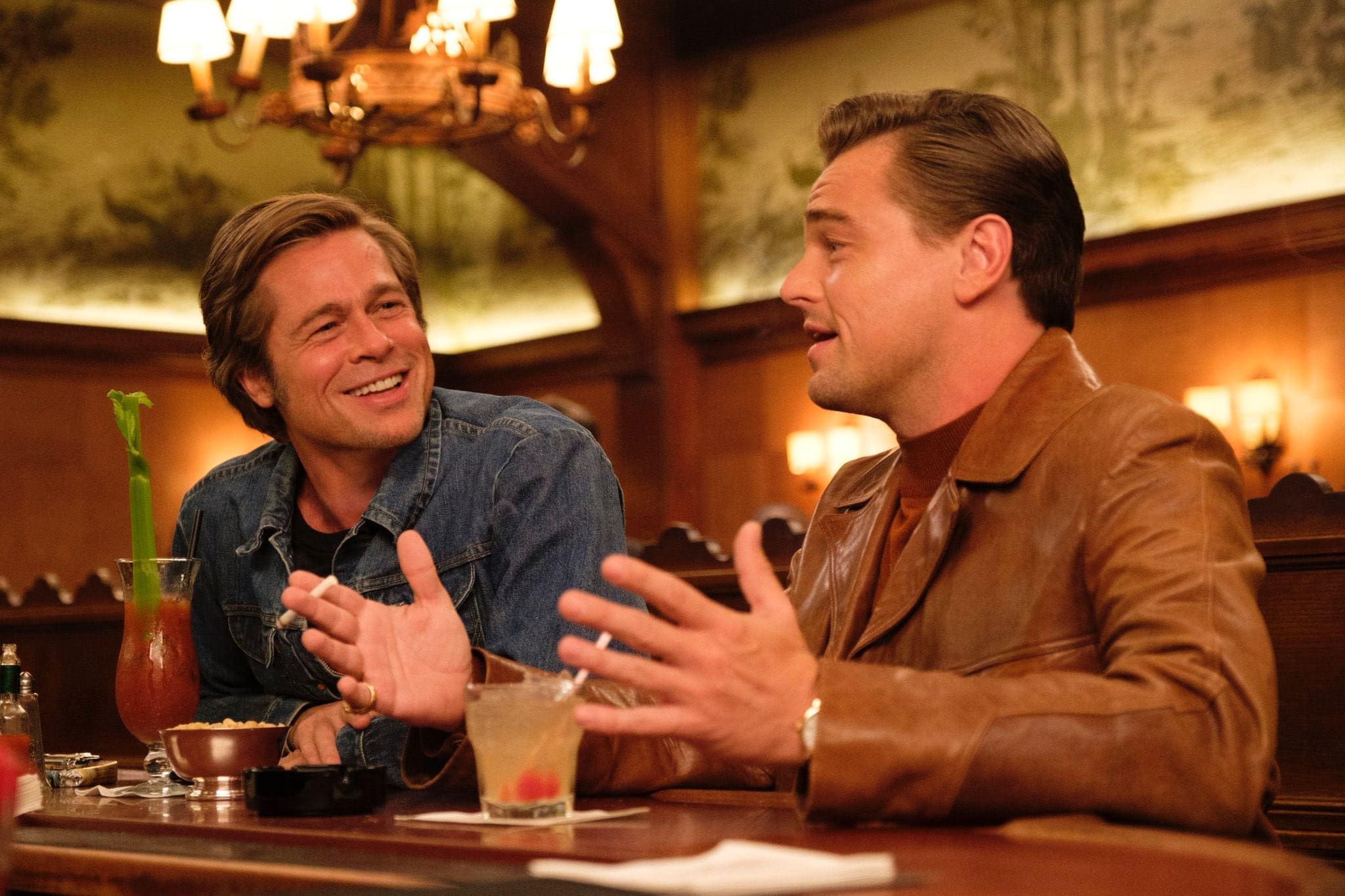 Quentin Tarantino has a pretty good track record. He’s written and directed hit after hit from Reservoir Dogs to The Hateful Eight, and everything in between. While Tarantino has a style that feels meshed together from some of his film and TV idols, most of his recent films have been heavy on the action, comedy and gore. So while watching Once Upon a Time in Hollywood, Tarantino’s latest film, it was refreshing to see the filmmaker take a step back and deliver something that feels more akin to his early work.

Once Upon a Time in Hollywood is quite a departure from the likes of Django Unchained or Kill Bill. The movie doesn’t have a traditional beginning, middle or end. Instead, it feels like a fairytale look at Hollywood in the late 1960s. We jump into the film late in the career of Rick Dalton (Leonardo DiCaprio), an aging western TV star who finds his relevance in the industry slowly dwindling. His long-time stun double, Cliff Booth (Brad Pitt), isn’t getting much work these days either, and is now reduced to driving Dalton around and performing various tasks around his home.

Dalton and Booth are featured in almost every scene in the movie. The story is essentially just following these two around as they deal with Hollywood life in the 60s. There’s a small distraction of the Manson murders, but for the most part this is just a small snippet in the life of Dalton and Booth, and that’s what makes Once Upon a Time in Hollywood so intriguing.

Tarantino isn’t trying to blow the audience away with overly complex dialogue and elaborate action sequences. Instead, he’s simply offering a love letter to Hollywood in the 60s, and letting the audience come along for the ride. Sharon Tate (Margot Robbie), Bruce Lee (Mike Moh), and a few other special guests make an appearance to spice things up, but this is a Quentin Tarantino fairytale through and through.

For more modern Tarantino fans, who may associate the famed director with his latest works, Once Upon a Time in Hollywood may feel foreign. It doesn’t have a lot in common with The Hateful Eight, Django Unchained, Kill Bill or Inglourious Basterds. All of Tarantino’s films have his personal touch, but while those movies all feel somewhat similar in style, Once Upon a Time in Hollywood is a stark contrast that feels more along the lines of Reservoir Dogs or a less stylized variation of Pulp Fiction.

Once Upon a Time in Hollywood is still very much a Quentin Tarantino film, it just calls back to his earlier films, which is a departure from what modern audiences may be expecting. Which style of Tarantino you prefer will heavily influence how much you enjoy Once Upon a Time in Hollywood. There are also a number of subtle nods to TV shows and movies from the late 60s, which will be lost anyone not familiar with that era of Hollywood. That also means that older generations will have an easier time enjoying the movie.

About Once Upon a Time in Hollywood

Synopsis: A faded television actor and his stunt double strive to achieve fame and success in the film industry during the final years of Hollywood’s Golden Age in 1969 Los Angeles.

The House With a Clock in It’s Walls | Movie Review