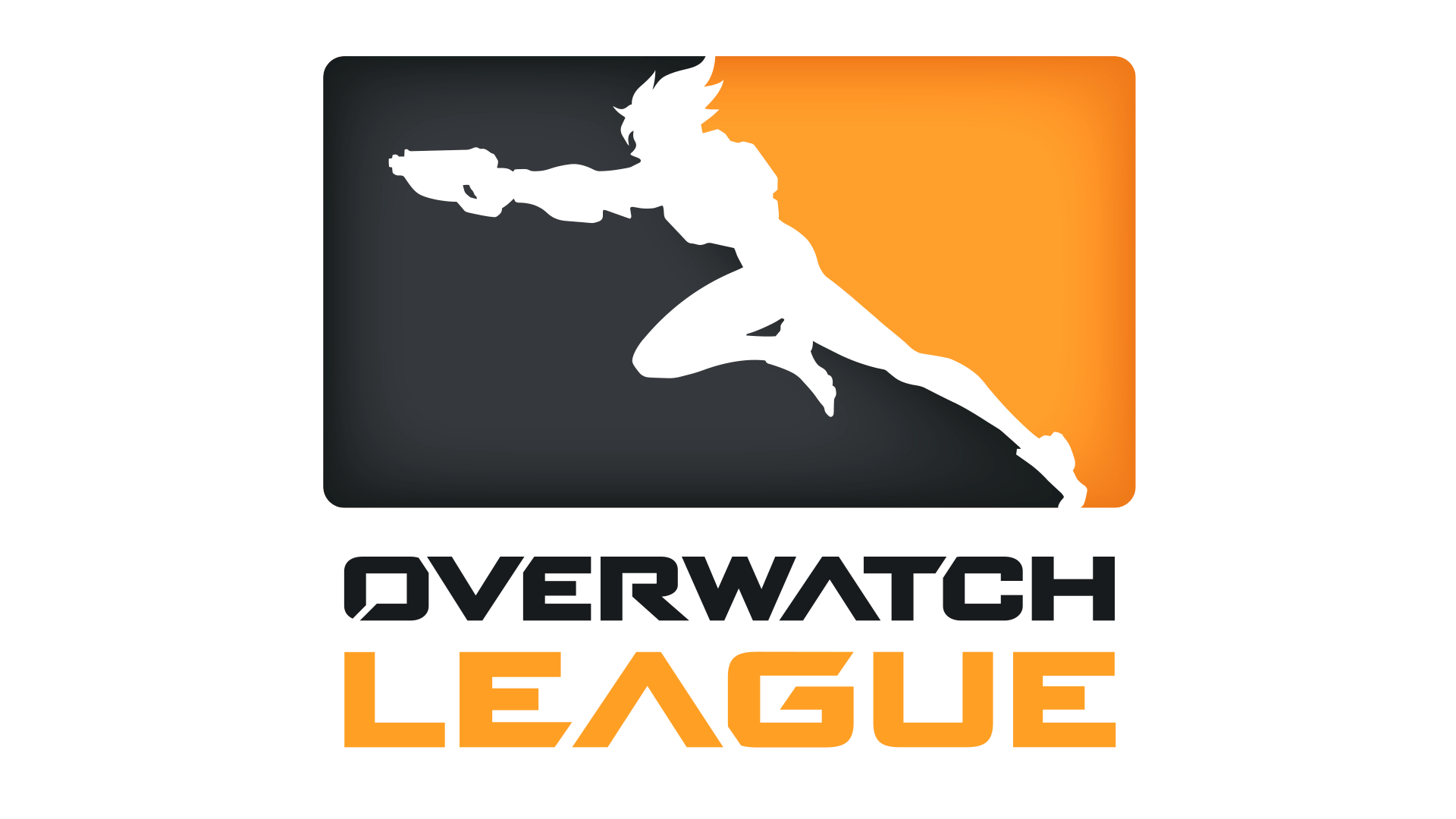 Overwatch, Blizzard Entertainment’s blockbuster team-based shooter, is now over 20 million players strong, and among that number are a new generation of sports heroes. With more and more players continuing to distinguish themselves in the game, Blizzard Entertainment today announced the creation of the  Overwatch League—a world-class sports ecosystem for professional Overwatch competition. Combining Blizzard’s esports pedigree with the best practices of major professional sports, the Overwatch League will focus on long-term stability for teams as well as opportunities for players to establish the types of professional careers associated with traditional sports.

“The Overwatch League represents not only the pinnacle of Overwatch competition, but also a genuine career opportunity for the most skilled Overwatch players,” said Mike Morhaime, CEO and cofounder of Blizzard Entertainment. “We’re building a league that’s accessible to players and fans, sustainable, and exciting for everyone involved.”

The inaugural season of the Overwatch League will begin in 2017. At the start of the season, Blizzard will host a combine, where eligible players who have previously distinguished themselves in competition will be invited to try out for teams. Players at the combine will be evaluated across a range of tests, giving teams the opportunity to sign those who best round out their rosters. Anyone picked up by a team during the signing period will be guaranteed a contract that includes a baseline minimum salary and benefits package.

To support the growth and sustainability of local fan bases, Overwatch League teams will represent major cities from different regions. Once these city-based teams have been admitted to the league, their spots will be secured, giving them the best opportunity to grow and thrive for years to come.

Team announcements and additional Overwatch League information will be shared in the coming months. In the meantime, players who aspire to compete in the Overwatch League should continue making a name for themselves in Overwatch.

To learn more about the Overwatch League, visit the official website at  www.overwatchleague.com.