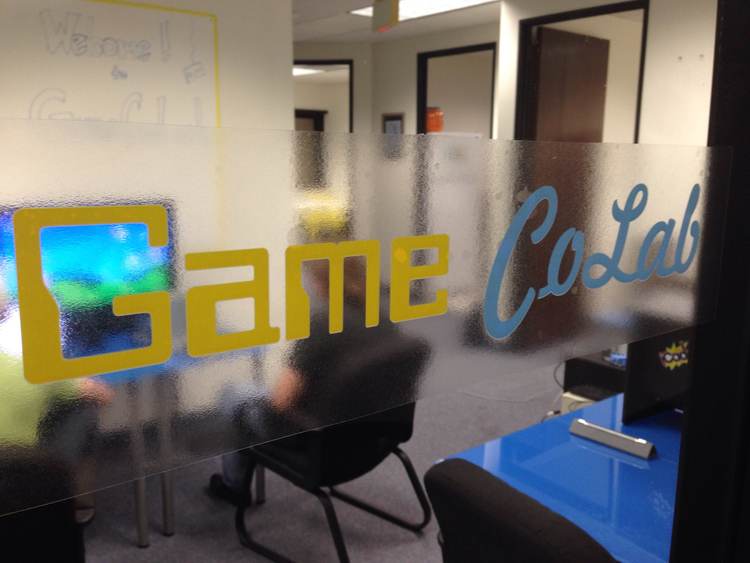 PHOENIX, Arizona – Game CoLab, a community advocate for video game developers in Arizona, announces its new game studio incubator program established with the help of an economic development grant from the City of Phoenix.The incubator program will run through 2014 and Game CoLab will bring four teams in for this first pilot year. Teams, evaluated on their game development talent and entrepreneurial aspirations, are given space to work, take part in classes, take advantage of “office hours” with incubator leadership and mentors, and have the opportunity to attend regular networking, demonstration and pitch events.In return, Game CoLab and the City of Phoenix hope to stimulate the local economy and game community by creating sustainable ventures and jobs.Game CoLab is headed by Ben Reichert, Adjunct Professor at University of Advancing Technology and former Assistant Director at the Arizona State University Center for Games and Impact, and is advised by game industry veterans Mario Vassaux, game industry executive, formerly at FormGen – distributor of games like Doom and Duke Nukem 3D; Sean Kauppinen, Founder and CEO at International Digital Entertainment Agency; Marc Jackson, CEO and Founder at Seahorn Capital Group; and Brion Crum, Financial Advisor at Merrill Lynch.“Phoenix is home to a lot of great game development and industry executive talent and the Game CoLab has been a space for the community to get together and share best practices. Thanks to the City of Phoenix, the incubator program will allow us to take our work to the next level and assist local teams in the process of creating successful games and studios,” said Mr. Reichert. “We have been given the opportunity to support the video game industry in Arizona, and while the focus has so far been purely on entertainment, games can impact key economic drivers for Phoenix including health, learning and business services. The Game CoLab will be actively reaching out to other industries as well as we look to identify partners that can support our goals.”Applications for the program are now open. Interested parties can sign up through the Game CoLab website, www.gamecolab.org.

About Game CoLabFounded in 2013, Game CoLab is an incubator program that provides collaborative workspace to unite and empower the game development community in Arizona. It’s a space for art, play, creation, showcasing, launching, learning and changing the world through games! Experiment. Create. CoLaborate. <gp_link type=”http” loc=”//www.gamecolab.org”>www.gamecolab.org