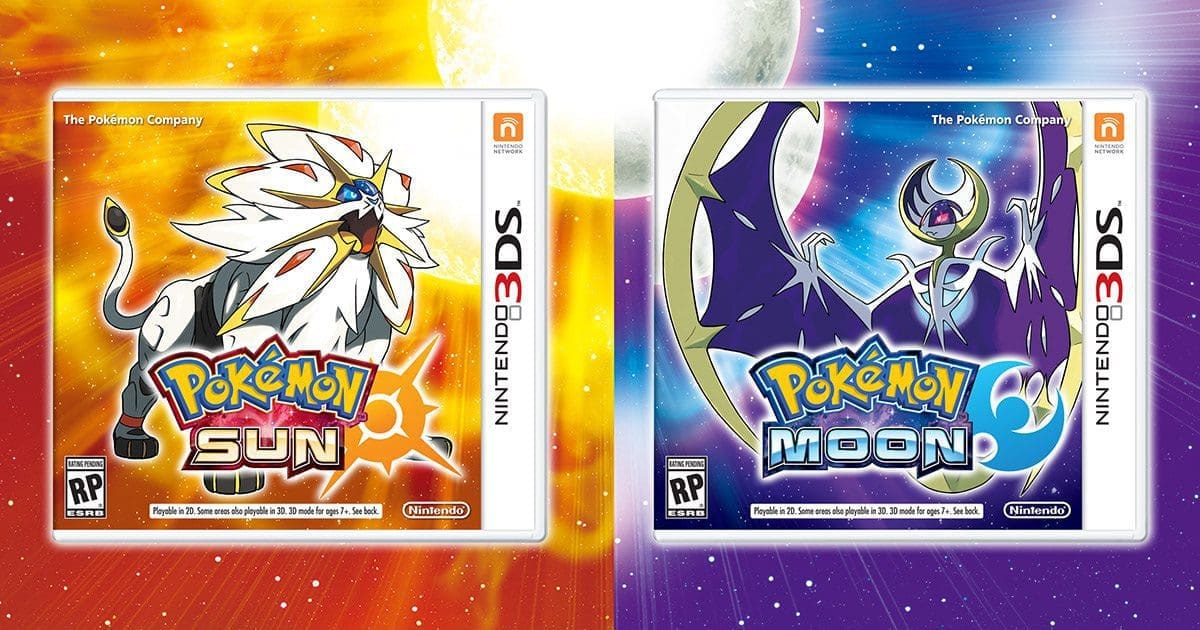 The Pokémon Company International is coming to the end of its 20th celebration, a year that has seen millions of fans of all ages enjoying Pokémon GO and special Pokémon Trading Card Game products. Having received fantastic reviews, Pokémon Sun and Pokémon Moon have now officially broken a new record with initial shipment figures of the games exceeding 10 million units worldwide—the largest figure in the history of Nintendo 3DS titles. This is an increase of 150% beyond Pokémon X and Pokémon Y.

The record-breaking celebrations will continue this December 9–11 in London with the arrival of the Pokémon European International Championships. The best of the best Pokémon players from all over the world will descend on the event, with many battling in what will be the first official Pokémon Sun and Pokémon Moon video game tournament since the games’ launch. Players will compete for a combined prize pool value of up to $250,000. More information on the Pokémon European International Championships and how to enter can be found here: http://www.pokemon.com/uk/play-pokemon/internationals/2017/about/