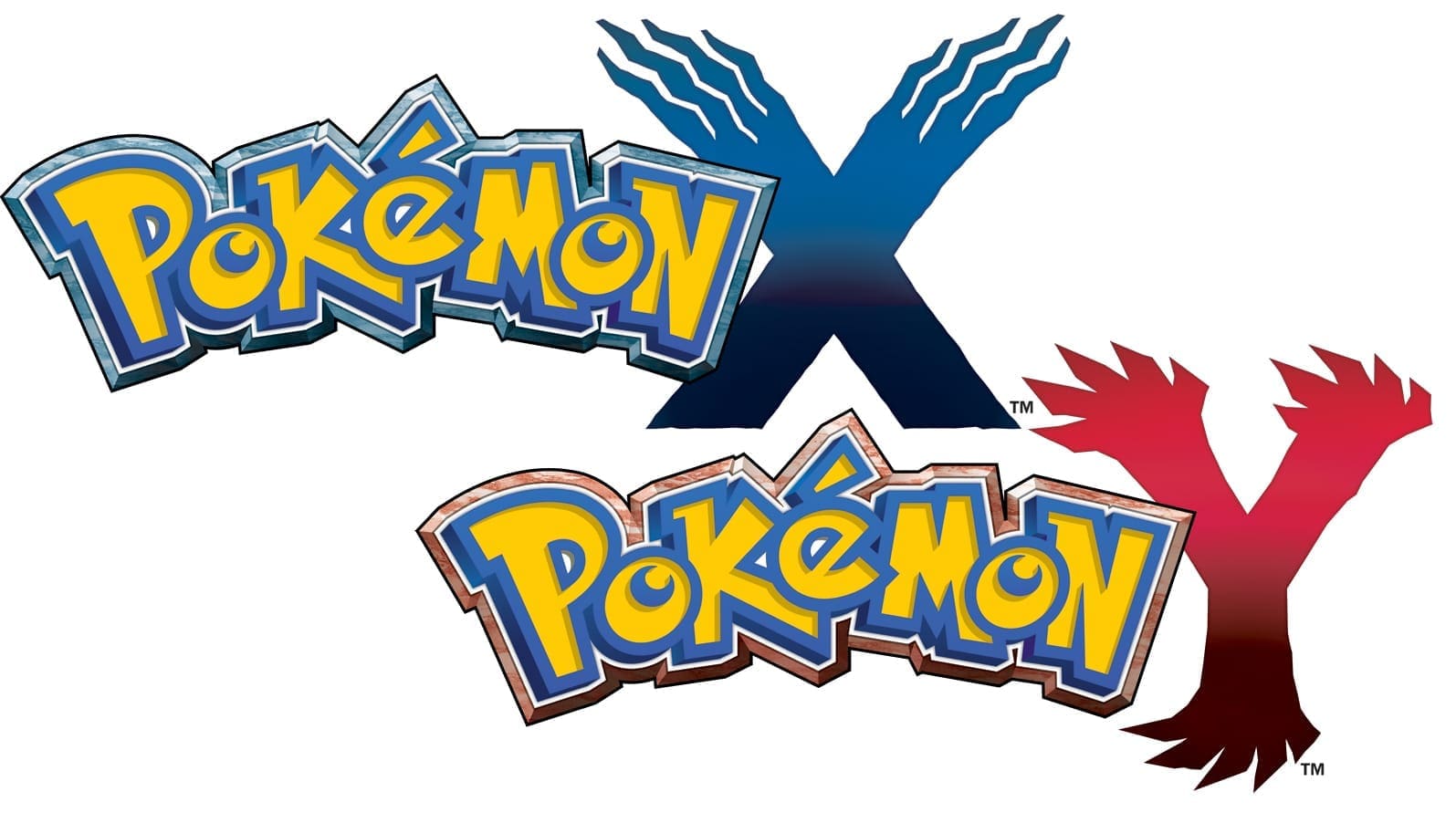 Nintendo President Satoru Iwata announced this morning in their E3 Nintendo Direct that the critically acclaimed series Pokémon X and Y will launch globally October 12th, 2013. Iwata explained some of the new features that this game will be bringing, including the new Fairy type class Pokémon and a new side game called Pokémon Amie. In this mode, you will be able to feed, raise, and love your Pokémon to make it super kawaii! 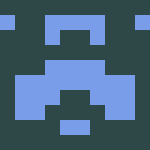