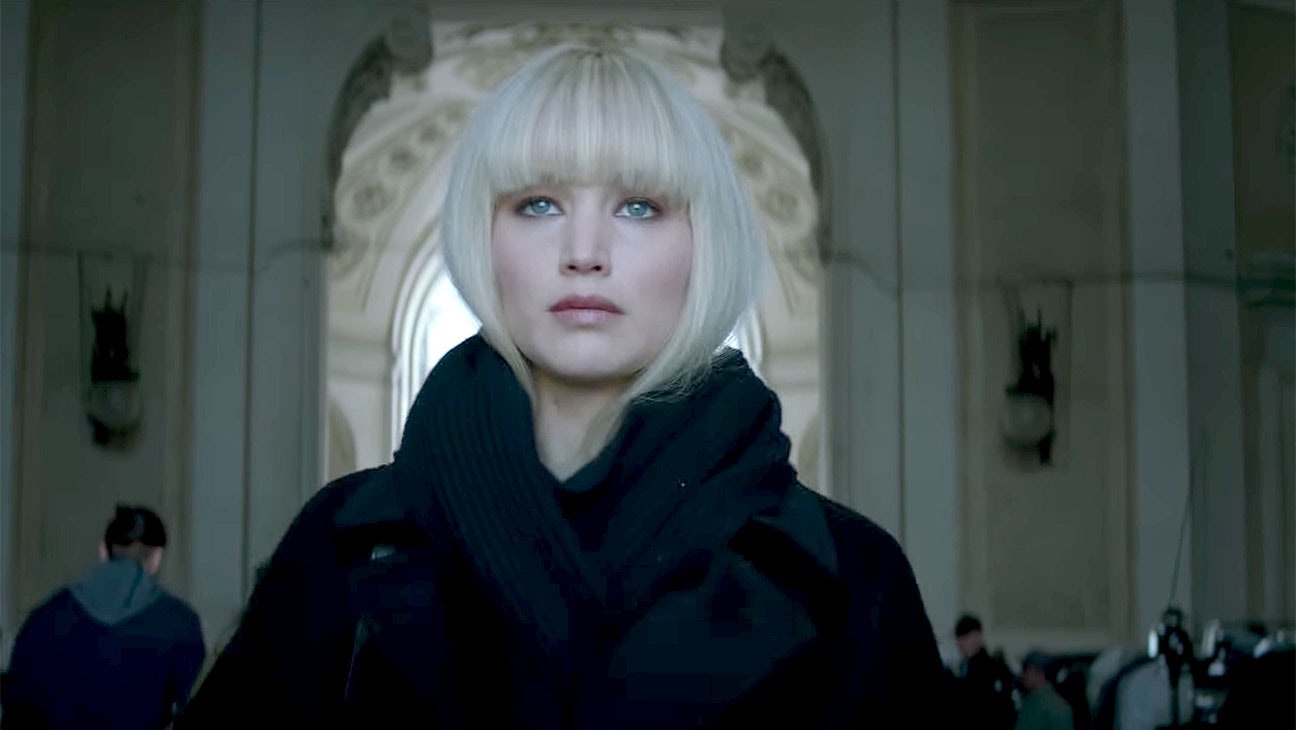 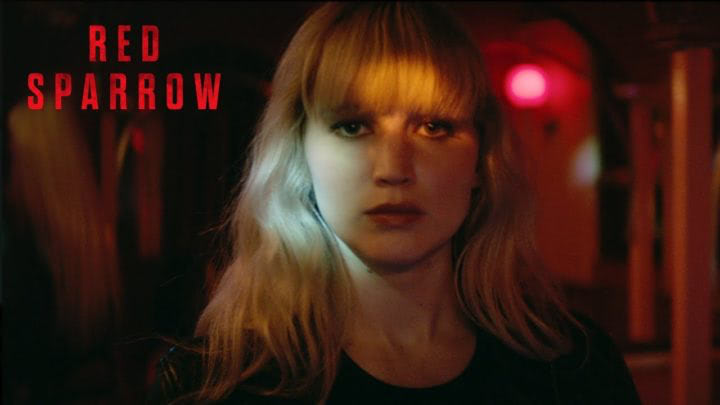 To be a spy, you have to be able to get people to believe that you are what you are not. Whether that’s an import/export dealer, a translator, or whatever deception you choose, or which works best for your current needs. In this, Red Sparrow begins its deception in the early trailers. They are cleverly cut so as to reveal truths, but not in a way that will give away all its secrets. So let’s take a closer look at our Red Sparrow review.

Red Sparrow focuses on Dominika Egorova (Jennifer Lawrence), who is a talented lead ballerina for the Russian State, and the devoted caretaker of her ill mother. The State pays for her apartment and her mother’s medical care, so when Dominika suffers an injury which ends her career, she finds herself in a precarious position and in need of assistance. Fortunately, her uncle, Vanya Egorov (Matthias Schoenaerts), is in a high position in the government, and able to help her. That help, however, turns manipulative, as Egorov uses his niece as a pawn to further his own agenda within the State’s espionage corps, trying to discover the identity of a mole who is leaking information to the CIA.

Dominika is sent to Sparrow School to learn the arts of seduction and manipulation, though, in the end, it isn’t clear if she excelled while failing, or failed while excelling. She’s assigned to gain the trust of CIA operative Nate Nash (Joel Edgerton), who was the mole’s contact with the American government. Nash feels that he can earn Dominika’s trust and get her to work for the CIA. As the intrigue, subterfuge, and surprises unfold, it is a mystery as to who is playing whom in this dangerous game. Where the pieces will find themselves at the end is anyone’s guess.

First, let’s briefly discuss the one flaw with this film; the Russian accents. While Russian accents are notoriously difficult to pull off, and though the cast is outstanding in their acting, the accents are the one area of weakness within the film. Some fade in and out, while others, like Jeremy Irons’, make you wonder where in the world he’s from. None of the accents are Kevin Costner in Robin Hood levels of bad and having addressed that one fault, let us move on to the excellence that follows.

Jennifer Lawrence delivers a brilliant performance in a role that has her moving through emotions but also forced to hide them. She portrays tough, competent and confident, as well as showing vulnerability and terror at her acts of deception, and the horrors done to her. While all of the actors portray their characters well and show their skills and talents throughout the film, it is Jennifer Lawrence’s brilliant performance that really shines.

There’s no shortage of horrendous things that happen in the film. Red Sparrow is a very visceral film, and it is deeply affecting. The audience I saw it with was in rapt attention throughout the film, save for the gasps as we winced through some very realistic torture scenes. You won’t find the action that one finds in a typical spy thriller; no chases, no fights on the tops of trains, no bits of fast action really. Instead, the film moves at a languid pace, ratcheting up the suspense moment by moment, in a slow and deliberate way that keeps the tension and makes the viewer acutely aware of the breath they were holding. The plot twists back and forth throughout, and until the final moments, the viewer isn’t sure who is the manipulator, and who is the manipulated.

As mentioned earlier, this film is visceral, and there was not one audience member who I spoke with or heard talking about the film, who did not need some time to process what they had witnessed. It is an experience, but one that I highly recommend.

Synopsis: Ballerina Dominika Egorova is recruited to ‘Sparrow School’ a Russian intelligence service where she is forced to use her body as a weapon. But her first mission, targeting a CIA agent, threatens to unravel the security of both nations.