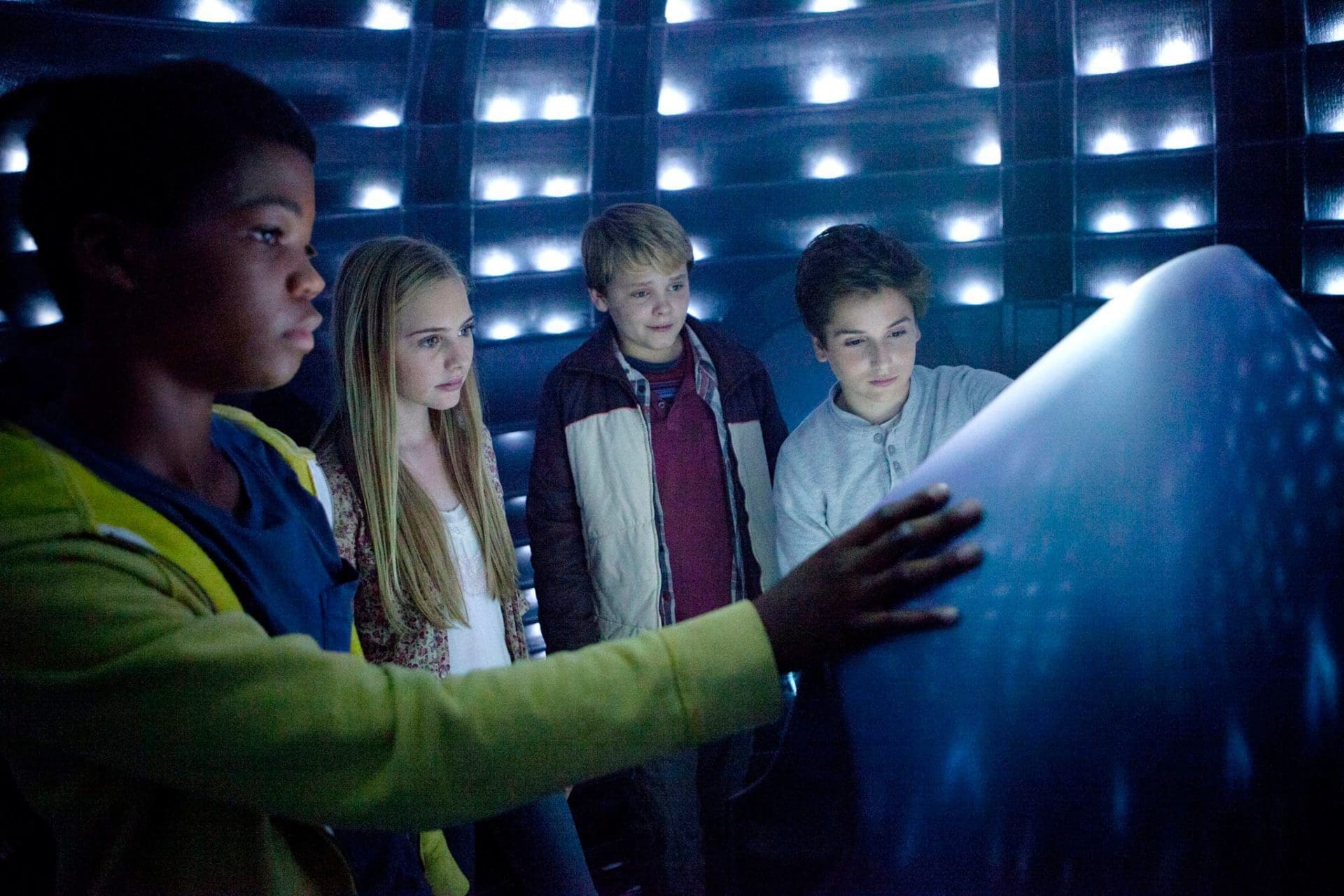 “Code: Echo” Challenges Students to Create a Game Inspired by the Upcoming Feature Film, Which Opens Nationwide on July 2nd

In building out the “Code: Echo” challenge, Relativity received support from Code.org, a non-profit organization dedicated to making computer science more available in schools. Coding is the basic concept of computer programming, and what is used to create software, apps and websites. The importance of this resource has recently garnered national attention through Code.org’s “Hour of Code,” a nationwide initiative to introduce students to computer programing.

“Inspired by Code.org’s ‘Hour of Code,’ we wanted to build upon this foundation by engaging students and challenging them to code a game around our movie, ” said Liz Jones, EVP of Digital Marketing for Relativity.  “Since Earth to Echo is a first person narrative about kids who actually inspire change, we thought it only fitting to give students across the country the opportunity to build their own game in a creative and fun way.”

“This is an amazing opportunity for students to not just play games on computers, phones and tablets, but to actually create their own. Once students see what they can code right in front of their eyes, they’ll start changing the world,” said Hadi Partovi, founder of Code.org.

To participate in the coding challenge, students can go to www.codeechomovie.com. Winners will be announced on May 23rd.

About EARTH TO ECHO:

Based on a story by: Henry Gayden & Andrew Panay

Tuck, Munch and Alex are a closely bonded trio of inseparable friends, but their time together is coming to an end. Their neighborhood is being destroyed by a highway construction project that is forcing their families to move away. But just two days before they must part ways, the boys find a cryptic signal has infected their phones. Convinced something bigger is going on and looking for one final adventure together, they set off to trace the messages to their source and discover something beyond their wildest imaginations: hiding in the darkness is a mysterious being, stranded on Earth, and wanted by the government. This launches the boys on an epic journey full of danger and wonder, one that will test the limits of their friendship and change all of their lives forever.

Learn more about EARTH TO ECHO on:

The studio has produced, distributed or structured financing for nearly 200 motion pictures, generating more than $17 billion in worldwide box-office revenue and earning 60 Oscar® nominations. Recent releases include Safe Haven, Act of Valor and Immortals, the latter two of which opened at No. 1 at the box office. Relativity’s other films include Limitless, The Social Network, which was nominated for eight Oscars and won three, and The Fighter, which was nominated for seven Oscars and won two. Upcoming films include Earth to Echo and author Nicholas Sparks’ The Best of Me.

Relativity Television is one of the country’s largest suppliers of unscripted television and has recently expanded to produce scripted series. Relativity Sports is the industry’s fastest growing sports agency, providing more than 300 NBA, NFL and MLB athletes with services ranging from contract negotiation to custom film and television content production.

Code.org® is a non-profit dedicated to expanding participation in computer science by making it available in more schools, and increasing participation by women and underrepresented students of color. Our vision is that every student in every school should have the opportunity to learn computer programming. We believe computer science should be part of the core curriculum in education, alongside other science, technology, engineering, and mathematics (STEM) courses, such as biology, physics, chemistry and algebra.