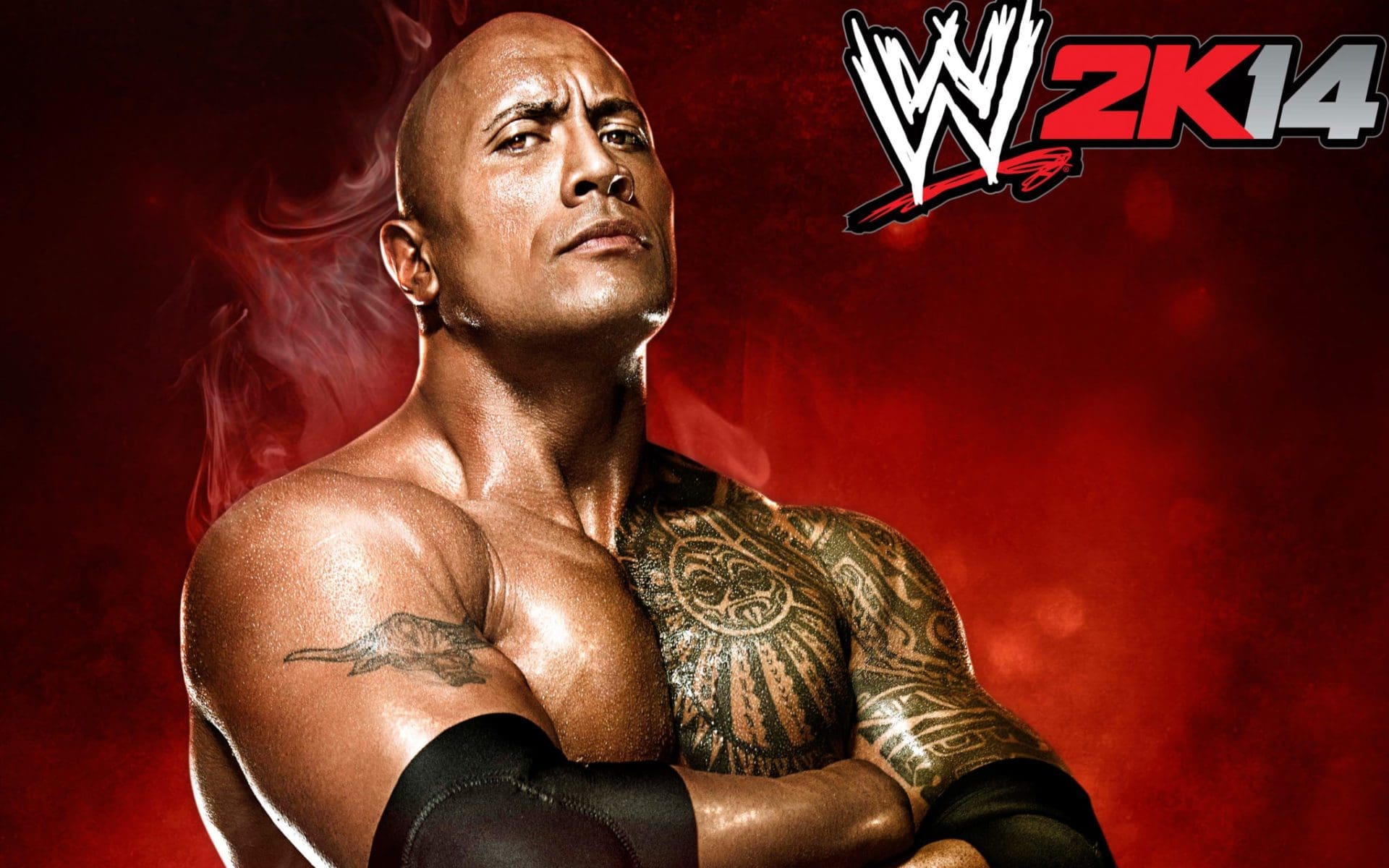 So it’s that time again for the new WWE wrestling game, WWE 2k14. Since THQ went under, this one is published by 2k Sports. I’m not sure how much influence they had on the game, but it is definitely a better product from Yuke’s than the last couple of games.

WWE 2k14 includes a new lift mechanic which allows the player to hit a catch type finisher on a running opponent. It’s not that big of a deal mechanic-wise, but I found myself getting hyped after catching someone with a spear in mid-air. It definitely adds a bit of impact that I think these types of games need.

Another noticeable change is the reduction of chain reversals and thank GOD for that. Two players with a good handle on reversals could have an exchange of 5 or 6 times before someone finally hits a move. Now, one reversal tends to put you back in a neutral position with the reversing player at an advantage. The chains still exist, but they are fewer and in places where they make more sense.

There are some lag and audio issue with the game still. While there’s little to no lag in the royal rumble, six wrestlers in an elimination chamber can bring the occasional chug. Audio during the menus would pause while the game had bigger things on its mind. Of course, commentary is off just like in every game. I’ve pretty much given up on them fixing it.

As one can guess, 30 years of Wrestlemania has players relive pivotal matches in each of the Wrestlemanias and it was AWESOME! Whether it was being Andre the Giant vs Big John Studd in the body slam contest or CM Punk vs Chris Jericho to determine who the best in the world is, it’s hours of fun. Each match has a set of objectives for you to accomplish to unlock everything for the match. If the match had you doing something different than the normal “beat-em up, use your finisher, pin-em” formula, before the match starts, the game shows you how to perform the move or activity. Very helpful since I know I have lost ladder matches because I couldn’t remember how to grab the belt. Also, in this mode, they give you the ability to Defend the Streak with Undertaker or Defeat the Streak.

If there’s anything wrestling games do right, it’s the create-a-wrestler and they didn’t disappoint. With 100 slots for created superstars or divas, the possibilities are almost endless. Everything is mostly the same from previous years, except for adding more stuff and tweaking the existing assets to make them look even better. Creating a championship is back and making custom versions of existing wrestlers has never been easier.

WWE Universe needed some help and it got some. There’s more freedom to make the brand the way you see fit (All-Divas NXT coming soon). New to the scene is the rivalry manager. It does exactly what the name says. No more Cena vs Punk rivalry lasting for years.

Overall, WWE 2k14 is not bad. I dare venture to say it’s good. Greatest wrestling game of all time? Not even close. Fun game that allows you to hit your buddies with tables, ladders, and chairs(Oh my!)? Yes! Yes! Yes! 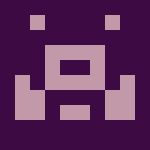