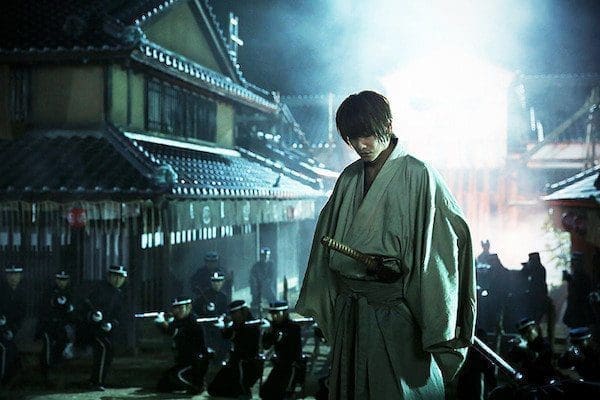 Synopsis: Kenshin Himura (Takeru Sato) goes up against pure evil Makoto Shishio (Tatsuya Fujiwara) who is attempting to overthrow the Meiji government. The fate of the country hangs in the balance as Kenshin Himura takes up the sword that he vowed to never draw again.