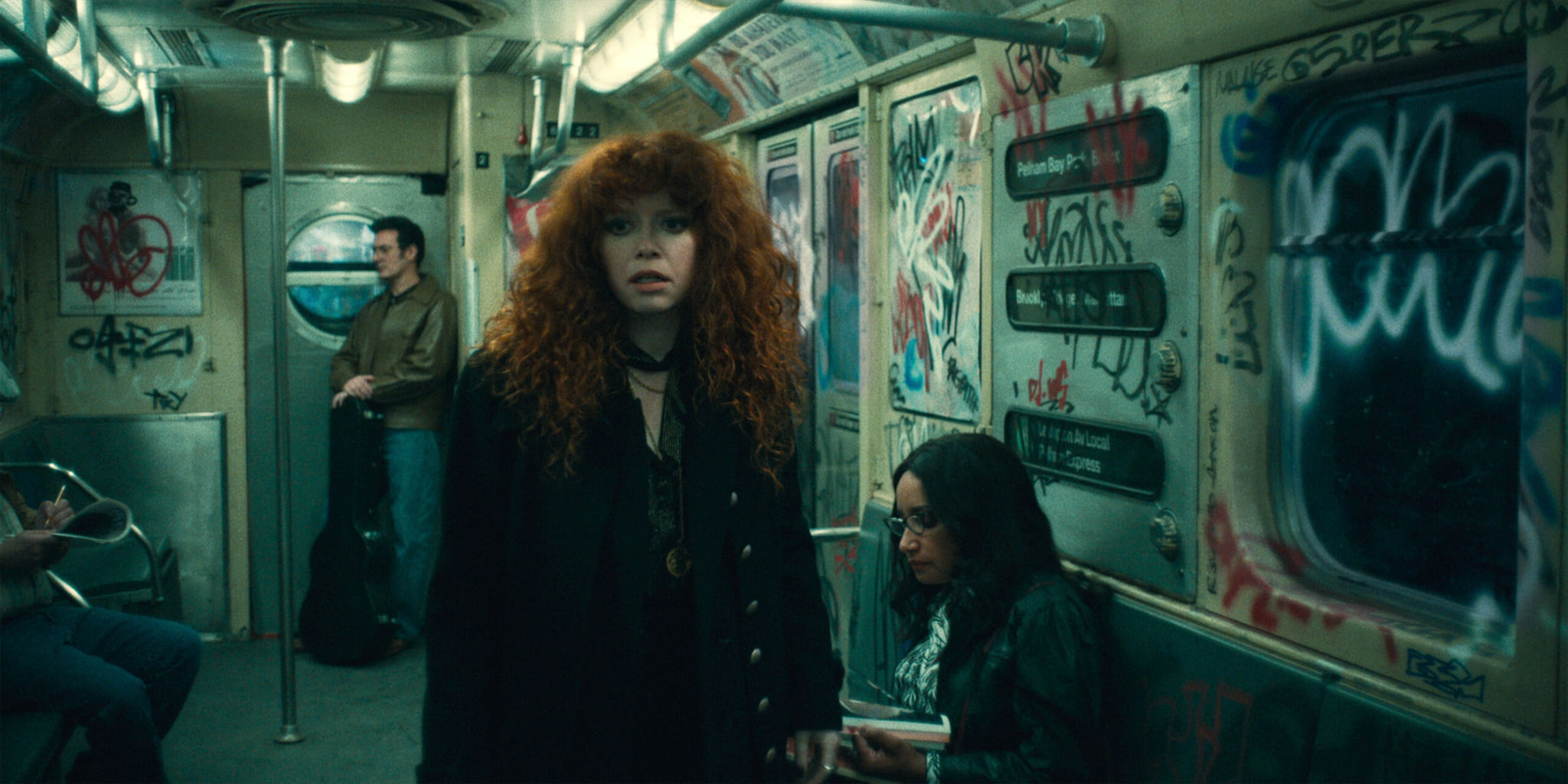 Netflix is sitting pretty in the streamer wars, with plentiful content drops every week. There’s something for everyone, no matter what your tastes. While Netflix movies tend to cater to a more casual audience, many of its series is thought-provoking, with deep plots that rival some of the best shows on other networks. Russian Doll was a surprising gem in an already impressive sea of shows, and now Netflix is about to release Russian Doll season two.

The first season of Russian Doll felt like a one-off event. Nadia Vulvokov (Natasha Lyonne) was stuck in a death loop similar to Groundhog Day. As she celebrated her birthday, she would die, then come back to life to relive the events of the day over and over again. But it wasn’t just a typical copy of Groundhog Day. As the season progressed, the show just got more and more intriguing with the twists and turns. It became one of the best series on Netflix.

Fast-forward three years, and suddenly we’re getting a second season of Russian Doll. As excellent as the first season was, it had a conclusive ending. There really wasn’t a need to visit these characters again. But here we are with the second season of Russian Doll. Surprisingly, it’s almost nothing like the first season. The characters are the same, but almost everything else is fresh and new. Some of it works, some of it doesn’t, but the creative team should be applauded for going in a completely different direction with the second season.

Unfortunately, the Netflix embargo for Russian Doll season two was very specific on what can be said in reviews. We can’t discuss most of what’s going on in season two. All we can really say is that time travel has replaced the Groundhog Day plot device, and some of the season takes place in the East Village in the year 1982. The team also shot scenes in Budapest and around Europe, but we can’t tell you why.

Since we can’t discuss the plot, let’s talk about what works and what doesn’t in the new season. If you enjoyed the characters from the first season, they’re still here and mostly intact. Nadia seems a bit more manic than she was in season one, almost like she’s been given even more freedom to just be herself. Alan (Charlie Barnett) doesn’t play as big a role in the second season, and his story isn’t tied into Nadia’s as seamlessly as it was in the first season, but the whole gang is back and very similar to the how they were in season one.

With each episode of season one, viewers fell deeper and deeper down the rabbit hole. For season two, aside from some necessary exposition, you can skip half the season and it doesn’t change the ending. Most of what Nadia and Alan experience during a good portion of season two have no real impact on how the season comes to an end. It just lacks the continual progression of the weirdness in season one.

The first season of Russian Doll slowly peeled back the onion until you got to the center you were looking for. The second season peels back the layers of the onion, but then completely removes the onion in favor of an orange that now has to be peeled as well. There’s still plenty of hidden meaning in the second season, but it’s difficult not to feel as though much of the shortened runtime (this season is only seven episodes) was wasted on things that had little to no impact on the finale.

Each episode of season one drew the viewer in more and more. Season two has trouble holding the viewer’s attention through the first few episodes, then completely change the weirdness in the final episodes. In a vacuum, season two of Russian Doll is just okay. When compared to the stellar first season, Russian Doll season two falls disappointingly short. It’s far from the worst series on Netflix, but the lightning in a bottle of the first season has almost completely disappeared.