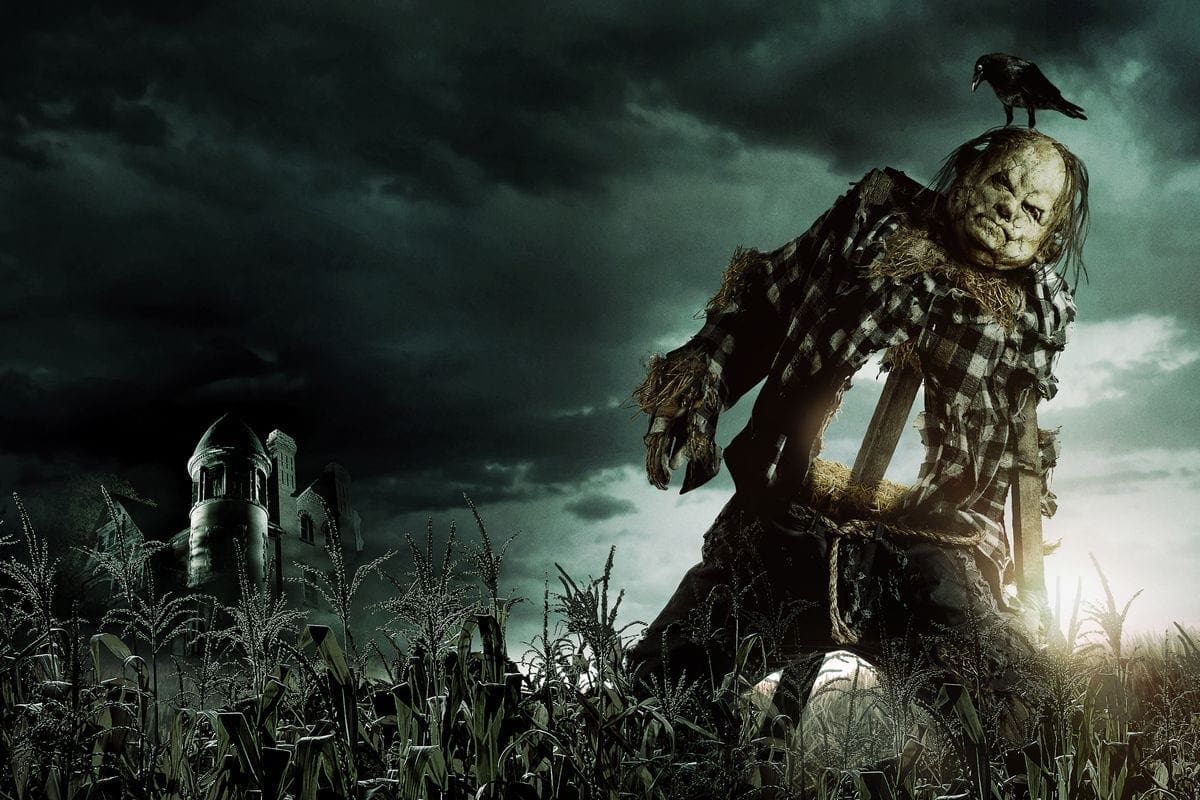 Inspired by one of the most terrifying children’s book series of all time, SCARY STORIES TO TELL IN THE DARK follows a group of young teens who must solve the mystery surrounding sudden and macabre deaths in their small town.

From visionary producer GUILLERMO DEL TORO, CBS Films and Lionsgate will release SCARY STORIES TO TELL IN THE DARK in theaters AUGUST 9, 2019.

Synopsis: It’s l968 in America. Change is blowing in the wind…but seemingly far removed from the unrest in the cities is the small town of Mill Valley where for generations, the shadow of the Bellows family has loomed large. It is in their mansion on the edge of town that Sarah, a young girl with horrible secrets, turned her tortured life into a series of scary stories, written in a book that has transcended time—stories that have a way of becoming all too real for a group of teenagers who discover Sarah’s terrifying tome.