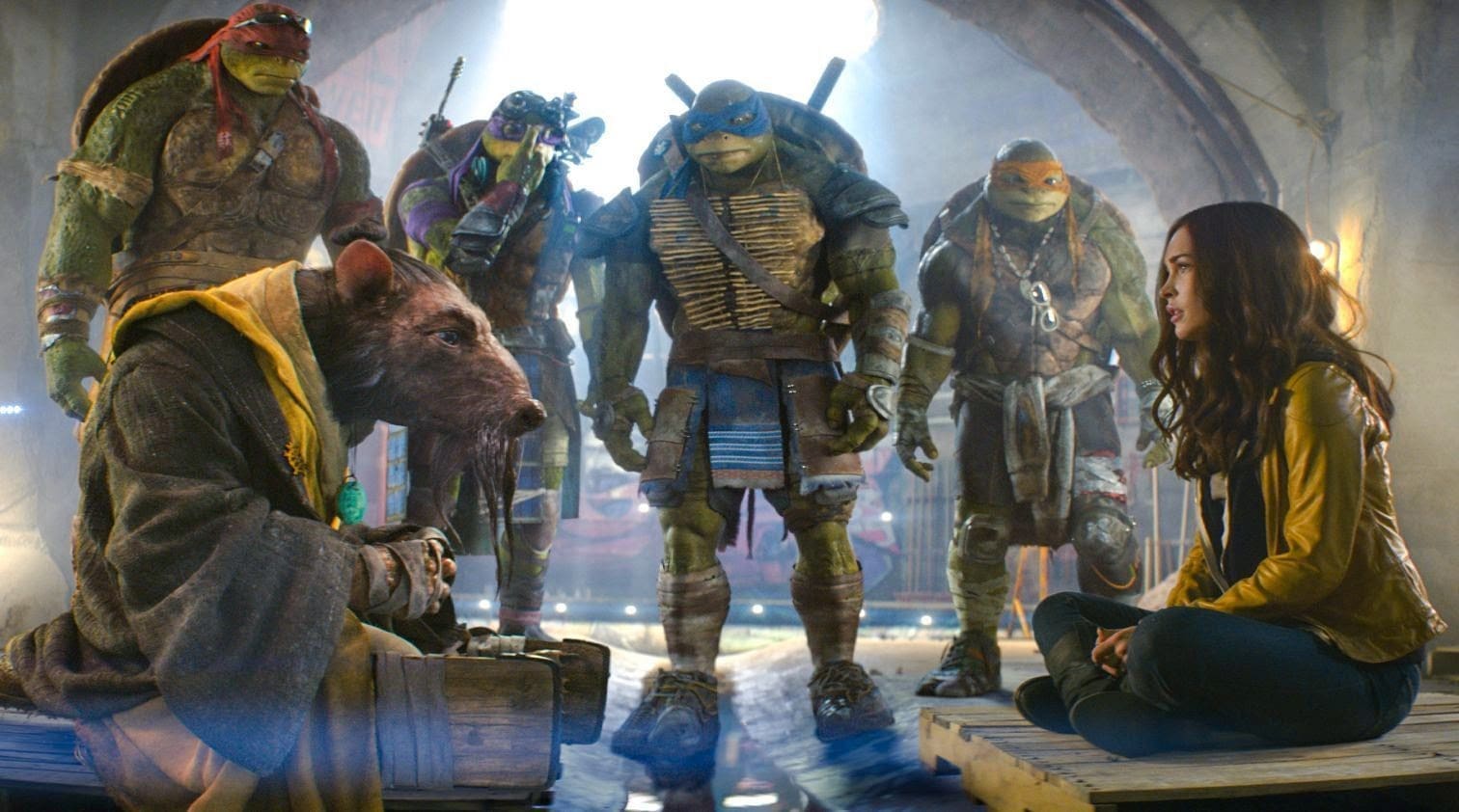 Megan Fox and company scored a sequel after debuting in first place at the weekend box office earning an estimated $65 million in the US alone. Outdueling the previous box office champ Marvel’s Guardians of the Galaxy, it was no surprise the reboot of the classic 1980s-1990s franchise would deserve a sequel. Michael Bay will also return to produce.

Teenage Mutant Ninja Turtles was a surprise box office hit despite early reviews, earning $29 million internationally for an estimated worldwide total of $97 million in its opening weekend. Look for it in the summer of 2016!

Share us your thoughts on the reboot in the comments section below.