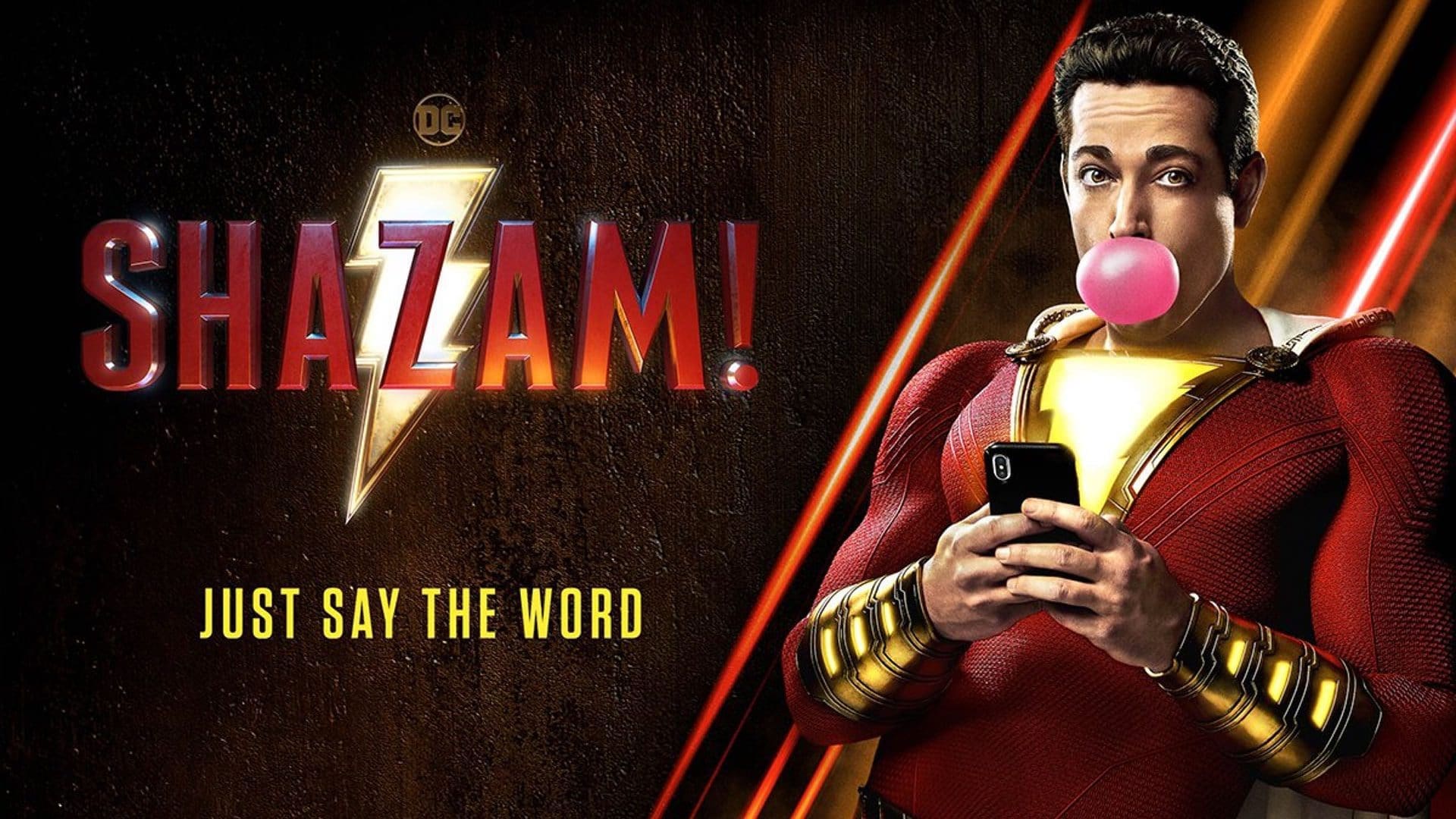 The 29-track “Shazam!” soundtrack album features score by acclaimed composer Benjamin Wallfisch (“Blade Runner 2049,” “IT”), under the direction of David F. Sandberg, with whom he worked on the box office hit “Annabelle: Creation.”

“It’s always such an incredible joy collaborating with David,” explained Wallfisch. “Not only is he a visionary filmmaker, but he’s also a great musician. We both have a shared love of the classic superhero, fantasy and adventure scores of the 80s, and we started the SHAZAM! score by trying to channel the feeling of wonder and hope that incredible music gives you. It felt like being a kid again; I grew up in the 80s in total awe of, and in love with that music.” Sandberg spoke about working with Wallfisch on the film’s music. “Ben is the only composer I’ve worked with so far, and the guy is amazing,” explains the director.  “Something we talked about is that I wanted it to feel very much like a classic superhero score, because Shazam is a Golden Age Super Hero, and I wanted to honor that history.” The Shazam! Original Motion Picture Soundtrack is now available for digital and CD preorder. It will be available for streaming and for purchase digitally April 5th and on CD configuration May 10. The tracklists is as follows:

With over 25 acclaimed albums of his music released to date, Wallfisch has performed live in over 100 concerts worldwide, leading orchestras such as the London Philharmonic, Philharmonia, Los Angeles Philharmonic, Los Angeles Chamber Orchestra and the Sydney Symphony, at venues including the Hollywood Bowl, Sydney Opera House, and Royal Festival Hall.  He has collaborated, recorded and performed his music with artists including Lang Lang, Herbie Hancock, and Yuja Wang, and has over 50 concert music commissions to his name.

Wallfisch has collaborated three times with Pharrell Williams, including a live performance at the 2015 GRAMMY Awards, and recently partnered with Adele, arranging her 2017 GRAMMY performance of George Michael’s “Fast Love”.

A member of BAFTA since 2009, Wallfisch was appointed an Associate of the Royal Academy of Music, London in 2014 and was invited to join the Academy of Motion Picture Arts and Sciences in 2017.

We all have a superhero inside us, it just takes a bit of magic to bring it out. In Billy Batson’s case, by shouting out one word—SHAZAM!—this streetwise 14-year-old foster kid can turn into the adult Super Hero Shazam, courtesy of an ancient wizard. a kid at heart—inside a ripped, godlike body—Shazam revels in this adult version of himself by doing what any teen would do with superpowers: have fun with them! With the help of superhero enthusiast friend Freddy, Shazam sets out to test the limits of his abilities with the joyful recklessness of the child he is inside. But he’ll need to master them quickly to fight the deadly forces of evil controlled by Dr. Thaddeus Sivana, who’s got his eye on Shazam’s powers and wants them for himself.

A New Line Cinema presentation, “SHAZAM!” hits theaters April 5, 2019, and will be distributed worldwide in 2D, 3D and IMAX by Warner Bros. Pictures. The film has been rated PG-13 for intense sequences of action, language, and suggestive material. www.ShazamMovie.com