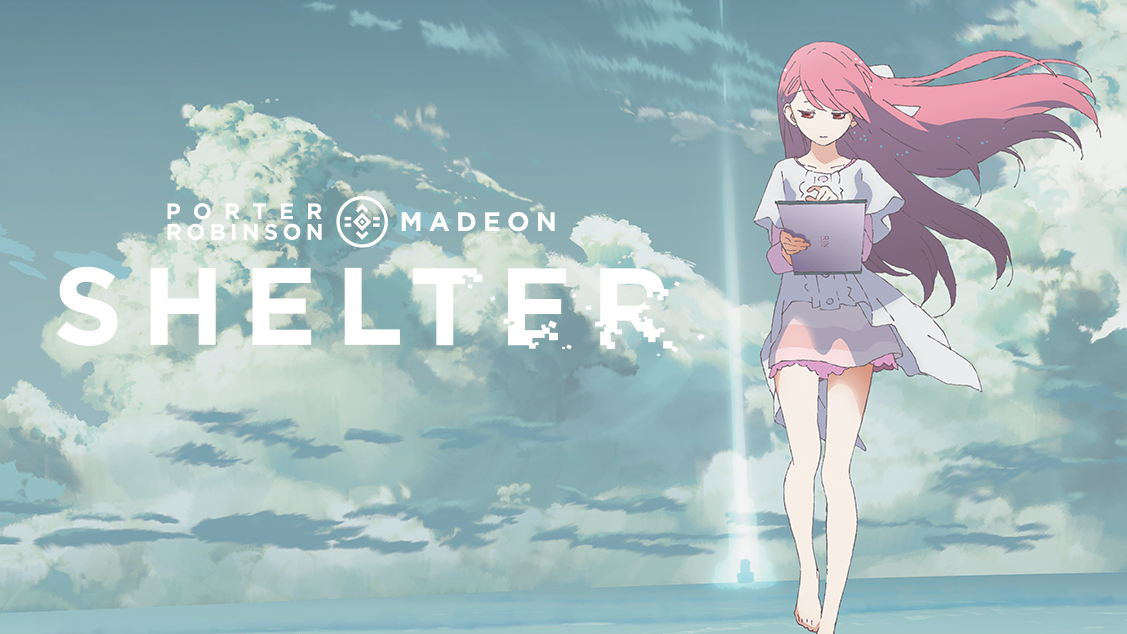 Shelter tells the story of Rin, a 17-year-old girl who lives her life inside of a futuristic simulation completely by herself in infinite, beautiful loneliness. Each day, Rin awakens in virtual reality and uses a tablet which controls the simulation to create a new, different, beautiful world for herself. Until one day, everything changes, and Rin comes to learn the true origins behind her life inside a simulation.

Short Film with A-1 Pictures & Crunchyroll

i could never find the right way to tell you
have you noticed i’ve been gone?
cause i left behind the home that you made me
but i will carry it along