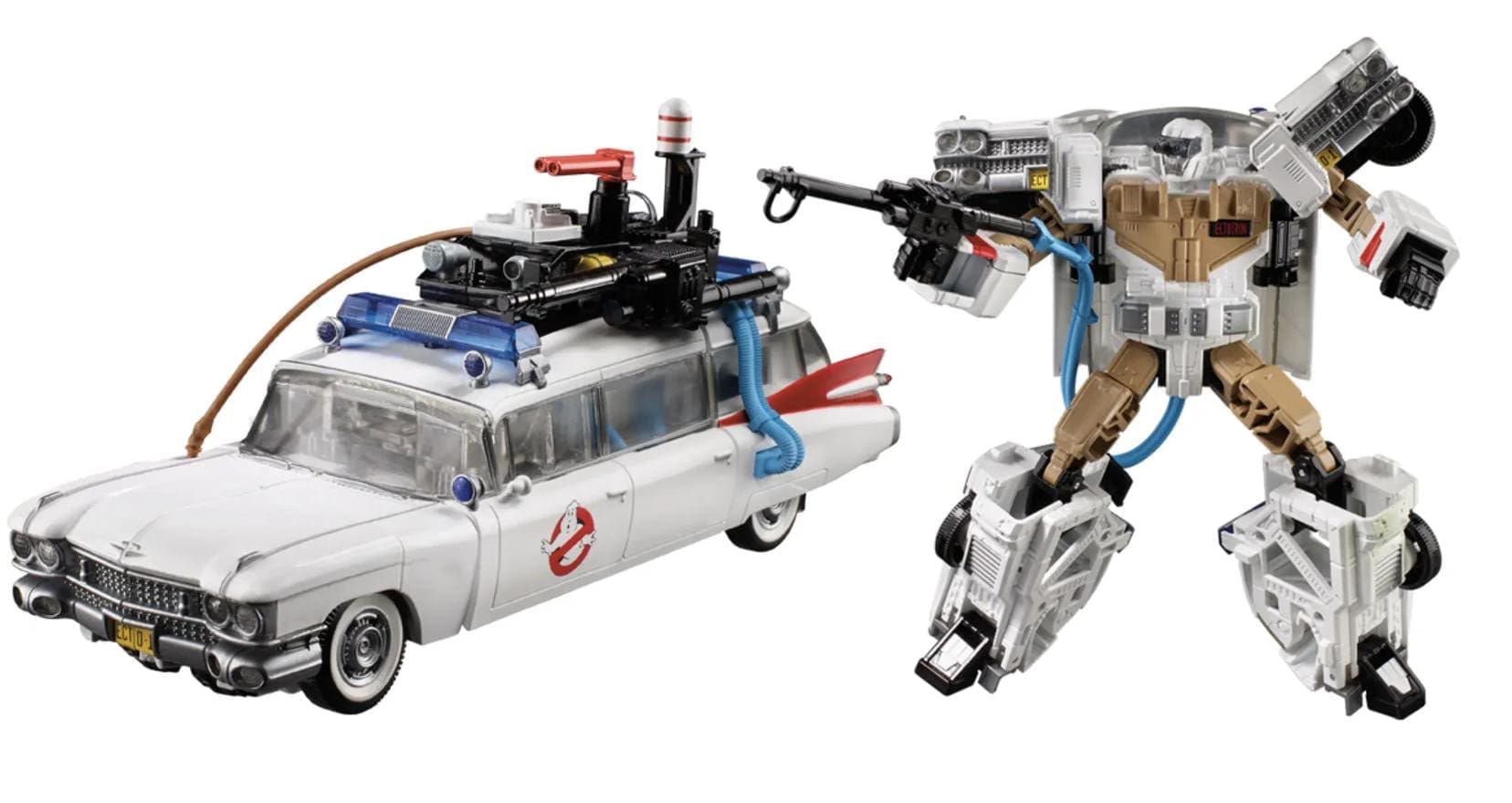 Sony Pictures Consumer Products announced that Hasbro, Inc., a global play and entertainment company, has been named the master toy licensee for Ghostbusters worldwide. Under the terms of the agreement, Hasbro will create a wide variety of toys inspired by the franchise and its entertainment properties globally designed to appeal to both fans of the original franchise, and a new generation of Ghostbusters around the world. Hasbro’s Ghostbusters line will be available in 2020, aligning with the promotion of the highly anticipated new Ghostbusters movie that is slated for Summer 2020 in the U.S.

The upcoming product line marks a return to the Ghostbusters franchise by Hasbro. From 1986 to 1991, Kenner, which is now part of Hasbro, created and marketed The Real Ghostbusters toy line, with many of the original developers from Kenner still working with Hasbro. More recently, Hasbro collaborated with Sony Pictures to create the Transformers Generations Collaborative: Ghostbusters Mash-Up Ecto-1 Ectotron which is currently available for pre-order exclusively at GameStop and HasbroPulse.com.  Additionally, a Transformers / Ghostbusters crossover comic series is now available from IDW. These collaborations honor both brands’ 35th anniversaries this year.

“Ghostbusters is an iconic and beloved franchise and we are excited and honored to return to the brand as the global master toy licensee and bring new product to the next generation of fans,” said Tom Warner, Senior Vice President, Hasbro.  “Drawing on Hasbro’s proprietary insights and culture of innovation, we are working closely with Sony Pictures Consumer Products to create a dynamic new toy line that we can’t wait to share with fans around the world.”

“As we build up to release our new Ghostbusters film next year, it was a natural choice to work with Hasbro to develop an all-new line of toys that not only celebrates the new film but also brings us back to the roots of the original film and toy line,” said Jamie Stevens, Executive Vice President, Sony Pictures Consumer Products.  “Hasbro has a proven track record of working with well-known IP to make a variety of high-quality toys and figures that appeal to people of all ages and we are excited to leverage this expertise to bring new product experiences to Ghostbusters fans around the world.”

DEATH WISH Arrives on Digital MAY 22 and Blu-ray/DVD on JUNE...