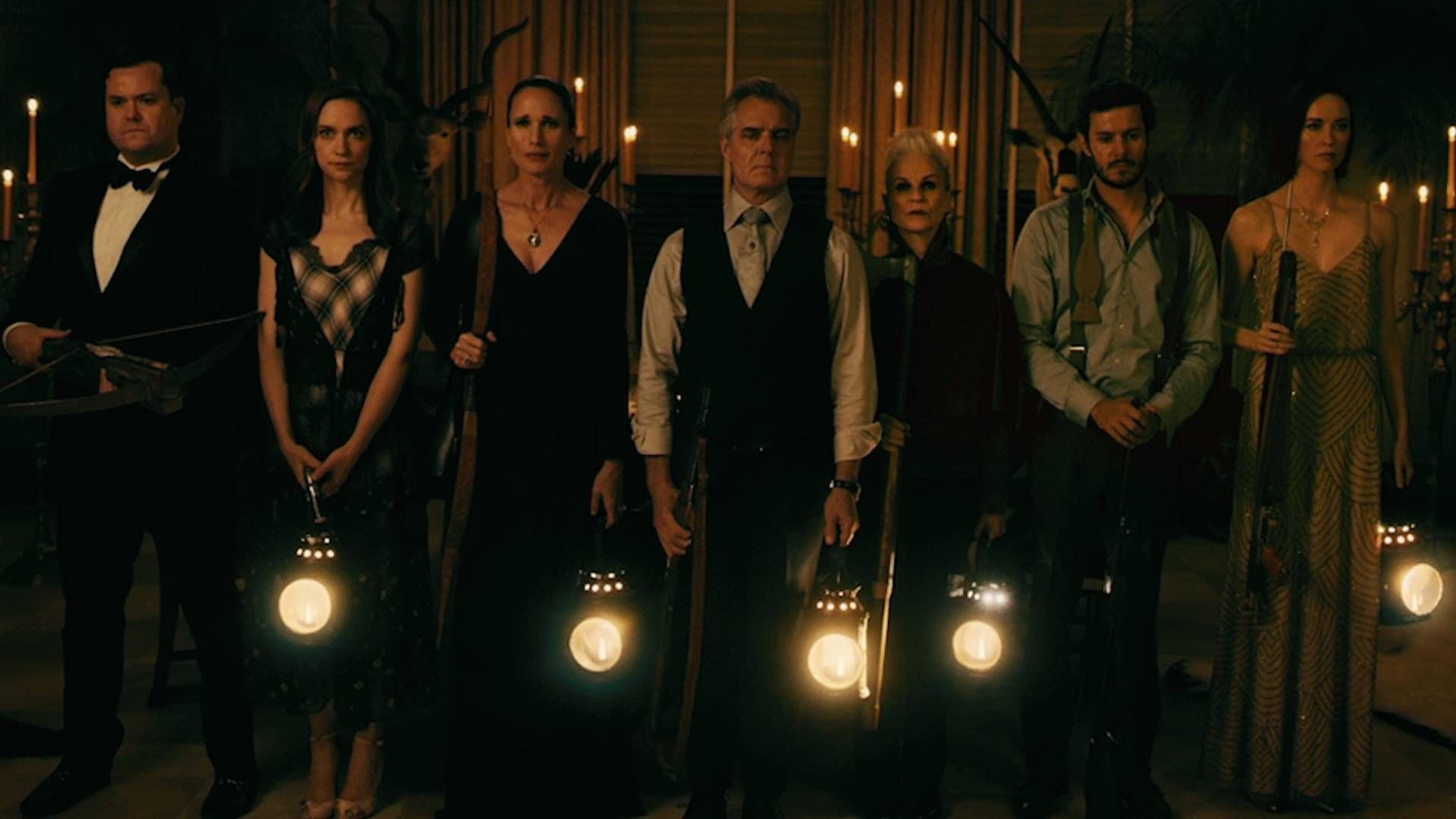 The bonds of holy matrimony are a sacred thing. Life is full of hurdles and pitfalls; but as long as you remain vigilant and maintain a strong and uncompromising heart; there is no peril you cannot overcome. Although who really expects the worst possible scenarios after marriage. Unless you were so entranced by romance, and fulfilling childhood fantasies of finding that man or woman of your dreams, that you ignored every little warning sign that flashed before your eyes.

Relationships are by design a healthy combination of pluses and minuses. The key is working together to find the joy in every facet of each other. Maybe the other person chews with their mouth open, cracks their knuckles before bed, or leaves the bathroom door open after a rough evening of Montezuma’s revenge. These aren’t serious grievances that warrant a trial separation, or worse a steady diet of Nora Ephron film therapy. You sort the small stuff out and remember why you fell in love with that person in the first place. Lofty aspirations. I know. Still there is no harm in calling it quits if the writing is on the wall. Or the blood is in the carpet.

In Ready or Not, directed by Matt Bettinelli-Olpin and Tyler Gillett, Grace (Samara Weaving) and Alex (Mark O’Brien) are newlyweds celebrating their wedding at Alex’s family estate. There is an old family tradition that states every new member of the Le Domas household must take part in a game, which is how their fortune was made. Cards, board games, etc. Grace must choose the game, but the selection is random. When it turns out to be hide and seek, Grace is suddenly at the center of a cat and mouse chase. Unfortunately for her this game is also to the death. Unless she can survive until morning. Seems simple enough, if you’re psychotic, but this family is hellbent on taking her out. They will use every weapon at their disposal to do so. It’s up to Grace to stay one step ahead of danger and hopefully escape this manor of mayhem.

The premise is right up my alley. A family comprised of depraved individuals who have ulterior motives and aren’t afraid to wield a crossbow or medieval axe. As a horror fan, that’s about as charming as a 90’s Hugh Grant eating an ice cream cone. You have Daniel (Adam Brody), Alex’s brother and closest ally, Becky (Andie MacDowell), Alex’s mom and a loyal matriarch to the house of Le Domas, Tony (Henry Czerny), father and eager participant of this grand tradition, Fitch and Emilie (Kristian Bruun and Melanie Scrofano), a first-time killer couple who probably should have practiced before they showed up, Charity (Elyse Levesque), Daniel’s wife and the second most bloodthirsty person in the family, and Aunt Helene (Nicky Guadagni), the most bloodthirsty. Helene is Tony’s sister and believes in following their great grandfather’s ceremonial instructions to the letter. Her stern demeanor and cold, piercing voice remove any sense of calm the rest of the family attempts to provide Grace before the truth is revealed. If only it were enough to scare her away sooner.

I enjoyed the mix of humor and violence throughout Ready or Not. It was as funny as it was gruesome. Sometimes it took the right amount of time to allow Grace’s trauma to reveal itself. Then it would jump right into a weapon misfire or accidental mutilation. You can’t have a night like this and not expect some unforeseen casualties. This family has decades of preparation, but still try to make it a fair fight. The house is enormous and filled with an assortment of hiding spots. Weapons are in the eye of the beholder. You just have to be desperate enough to wield them. Every character has a unique quirk about them and how they come out is a delight.

While I enjoyed seeing bloodshed in this elegant mansion and hearing a fun bit of dialogue to ease the tension, I thought the story could have been stronger. Especially with how underdeveloped the characters were. Yes it’s exciting to dive right into a messed-up situation that promises, and delivers, a wonderful amount of barbaric tendencies, but I would have been so much more invested if I knew how and why these personalities came to be. Other than the sins of the past overrule common sense method of explanation. Besides Grace, Daniel, and Becky, I thought everyone else needed more depth on the page to give nuance to the scene. Even these three characters should have been better introduced and explored before we got to this mansion, or before the proverbial crap hit the fan.

The tone of Ready or Not is an imbalance of horror-thriller and dark comedy. Usually teetering towards the latter. Which on its own isn’t a bad thing. I likened it to Cabin in the Woods, which had a terrific dance of horror and comedy. So on the surface, Ready or Not accomplishes what it sets out to do. Yet the humor, more often than not, betrays the suspense the movie is trying to convey. The absence of genuine thrills and suspense is noticeable and that makes the reliance on robust displays of blood and guts too necessary. Blood and guts are the meat and potatoes of this genre for me, but this premise demands more of itself.

Ready or Not gets more things right than it does wrong. It’s a fun trip through an asylum of Rockefellers. Samara Weaving is the linchpin of the entire story. She is obviously the main character, but her performance brings the rest of it home for me. Without her carefully crafted descent into emotional turmoil, this whole enterprise would have been a meaningless joy. I also thought Adam Brody brought layers to his character. Especially when he wasn’t speaking. The same goes for Mark O’Brien as well. Another noteworthy performance is Andie MacDowell. She is so different from anything I’ve witnessed of her onscreen. It intrigued me to watch her tackle such a troubled and compassionate woman filled with tormented compromise. I recommend taking in a nice matinee and throwing all your worries out the window. Just let the catharsis wash over you like a shower of crimson. Or take notes on the key to a perfect marriage. Communication.

About Ready or Not

Synopsis: A bride’s wedding night takes a sinister turn when her eccentric new in-laws force her to take part in a terrifying game.